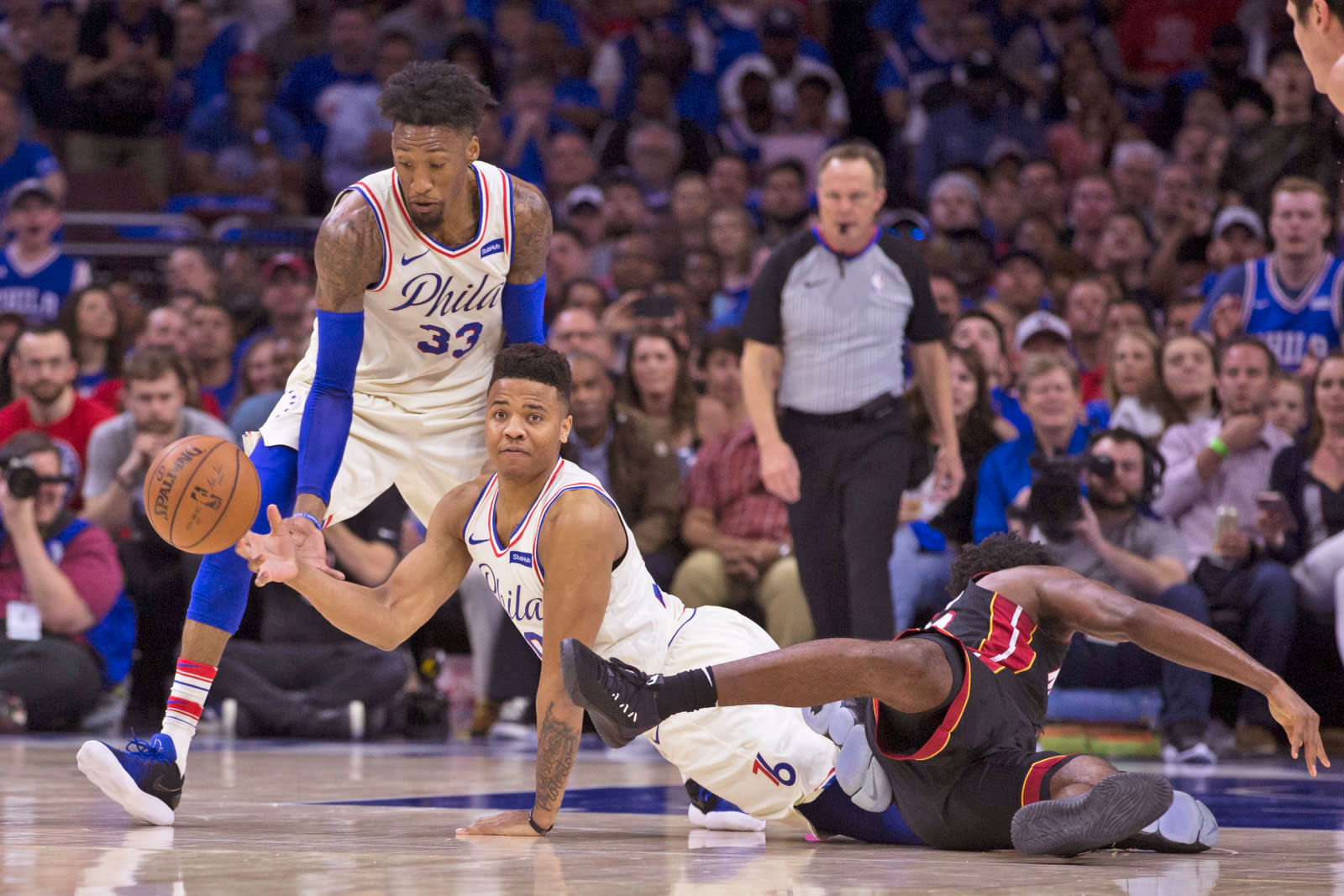 Even though he won't admit it, one of the NBA's biggest stars, Kevin Durant, almost certainly used a burner Twitter account to clap back at the haters. That's relatively harmless, but what happens when a team president is accused of using a group of accounts that disclosed sensitive team info? The Ringer has the detailed story of Philadelphia 76ers president of basketball operations Bryan Colangelo and some rather curious connections, including one account he's already admitted to using.

In this article: bryancolangelo, entertainment, facebook, gaming, gear, internet, marvel, philadelphia76ers, podcast, RecommendedReading, twitter, wolverine, wolverinethelongnight
All products recommended by Engadget are selected by our editorial team, independent of our parent company. Some of our stories include affiliate links. If you buy something through one of these links, we may earn an affiliate commission.