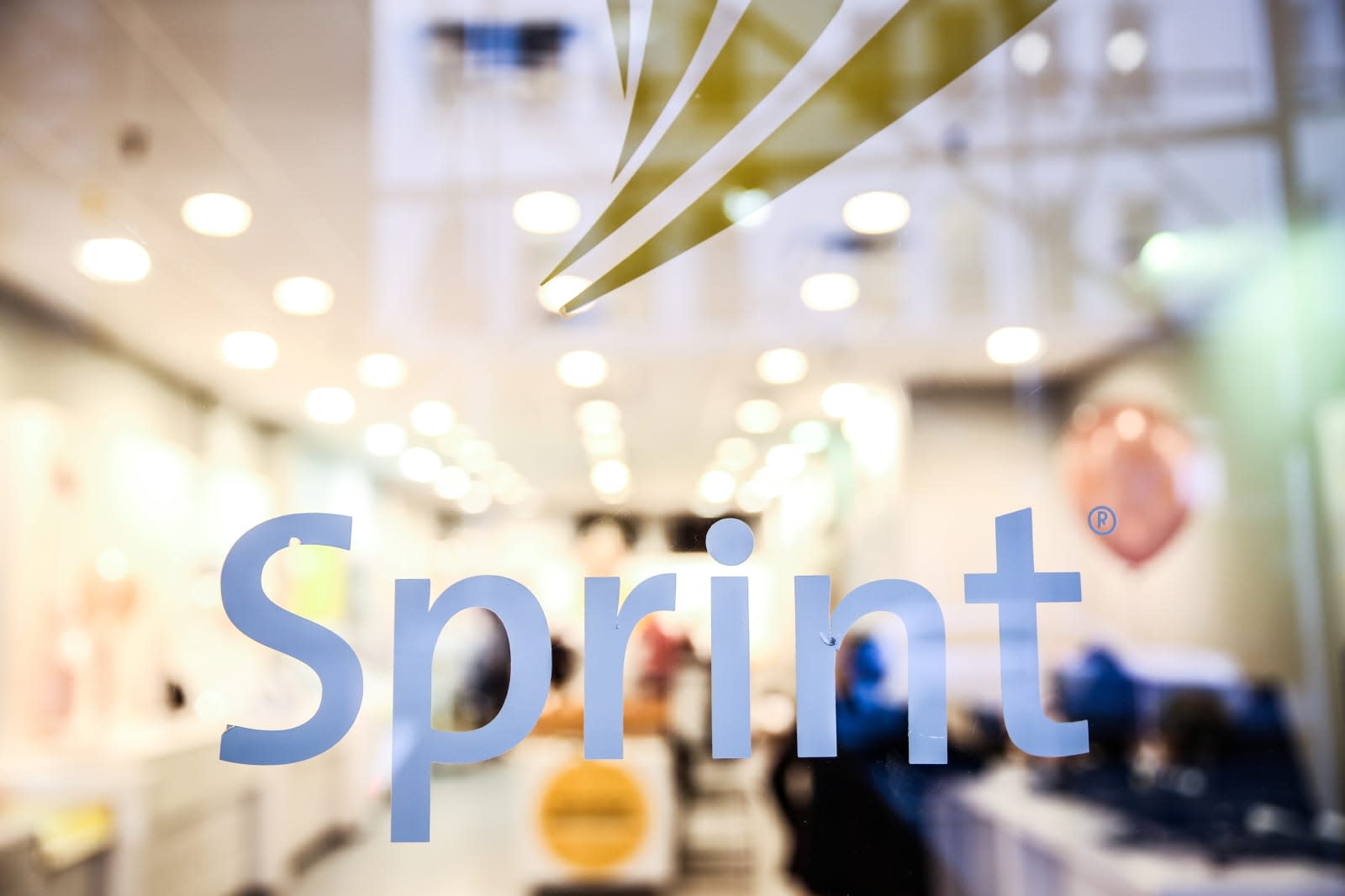 It won't be long until 5G-equipped computers are more than just tradeshow demos. At Computex today, Intel announced that it's partnered with Sprint to sell 5G PCs in its stores next year. There aren't many more details about the arrangement, and Sprint hasn't said much about how it'll roll out 5G following T-Mobile's acquisition. At this point, the two carriers are basically spitting out corporate propaganda.

Intel is currently working with Acer, ASUS, Microsoft, Dell HP and Lenovo to deliver laptops and convertibles with the new wireless standard. With 5G's faster speeds and lower latency over 4G, it could be just what Intel needs to the dream of "always connected PCs" -- low-power devices with built-in mobile service -- a reality.

Until then, Intel says we can expect 10 4G LTE-equipped devices from the likes of Dell, ASUS, Acer and HP. That's an addition to the 25 4G computers already released, including the Surface Pro LTE. Come next year, it'll be interesting to see if the 5G-powered computers are significantly better. And hopefully, we'll get cheaper options for purchasing mobile service on the go. That should be easier with eSIM, which removes the need for plugging in physical SIM cards, as well as the ability to purchase mobile data directly from the Windows 10 Store.

In this article: 5G, AlwaysConnectedPC, Computex2018, gadgetry, gadgets, gear, intel, mobile, personal computing, personalcomputing, sprint
All products recommended by Engadget are selected by our editorial team, independent of our parent company. Some of our stories include affiliate links. If you buy something through one of these links, we may earn an affiliate commission.