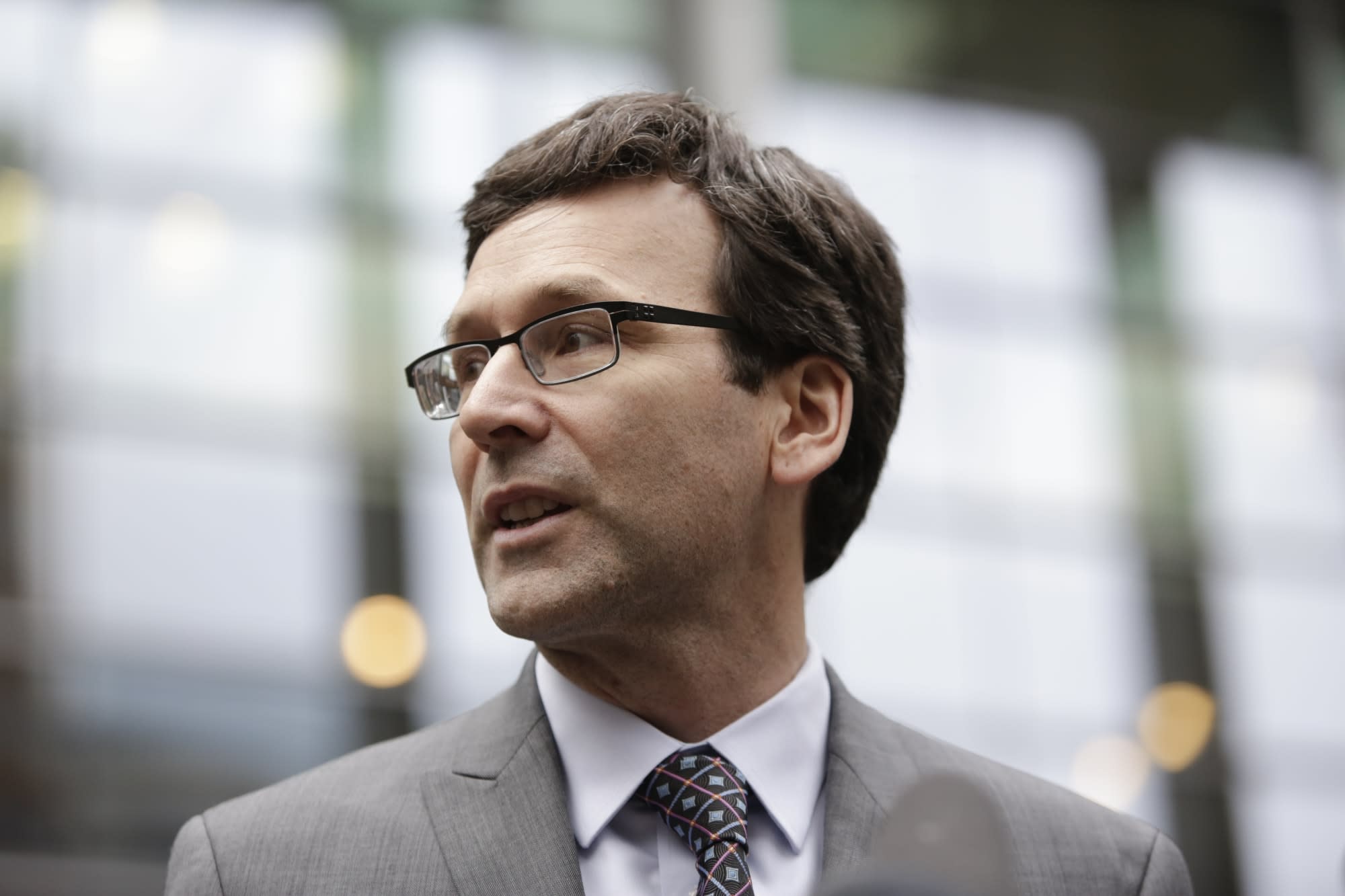 The state of Washington is suing Facebook and Google over their failure to provide records on political ad buyers. Local law requires that advertisers collect and store a variety of information on political advertising, including the name and address of the buyer, the total cost, and the name of the candidate, party or proposal that is being supported or opposed. The lawsuits, filed by the office of Attorney General Bob Ferguson, claim that Facebook and Google have been slipping up since 2013. They propose fines and injunctions against both companies. "Washingtonians have a right to know who's paying for the political advertising they see," Ferguson said.

The law states that any individual should be able to visit an advertiser during business hours and request information about their political advertising. Facebook and Google didn't, or were unable to provide these details, the suit claims, when a reporter from The Stranger newspaper asked for them. The lawsuits are notable because they follow criticism about technology companies and their involvement in the spread of "fake news" and election manipulation. Facebook and Google have revealed measures to tackle the problem -- Facebook is creating an archive, for instance, and will soon label all political ads -- but public trust is still low.

Facebook and Google have 20 days to respond to the state of Washington's complaints. Rob Leathern, Director of Product Management at Facebook, said: "The tools we are introducing set a new standard for transparency in digital advertising. We are eager to hear people's feedback as they use these features and will continue to explore how to build upon them to ensure people know who is behind the political ads they see on Facebook. Attorney General Ferguson has raised important questions and we look forward to resolving this matter with his office quickly." We've reached out to Google for comment, and will update this story if it chooses to respond.

Update: A Google spokesperson said: "We are committed to transparency and disclosure in political advertising. We are currently reviewing the complaint and will be engaging with the Attorney General's office."

In this article: facebook, google, internet, politicalads, politics, tomorrow, uselection, washington, hidden:vv_09x16:7c27f233-f30d-32eb-baf2-36c3b2320200
All products recommended by Engadget are selected by our editorial team, independent of our parent company. Some of our stories include affiliate links. If you buy something through one of these links, we may earn an affiliate commission.