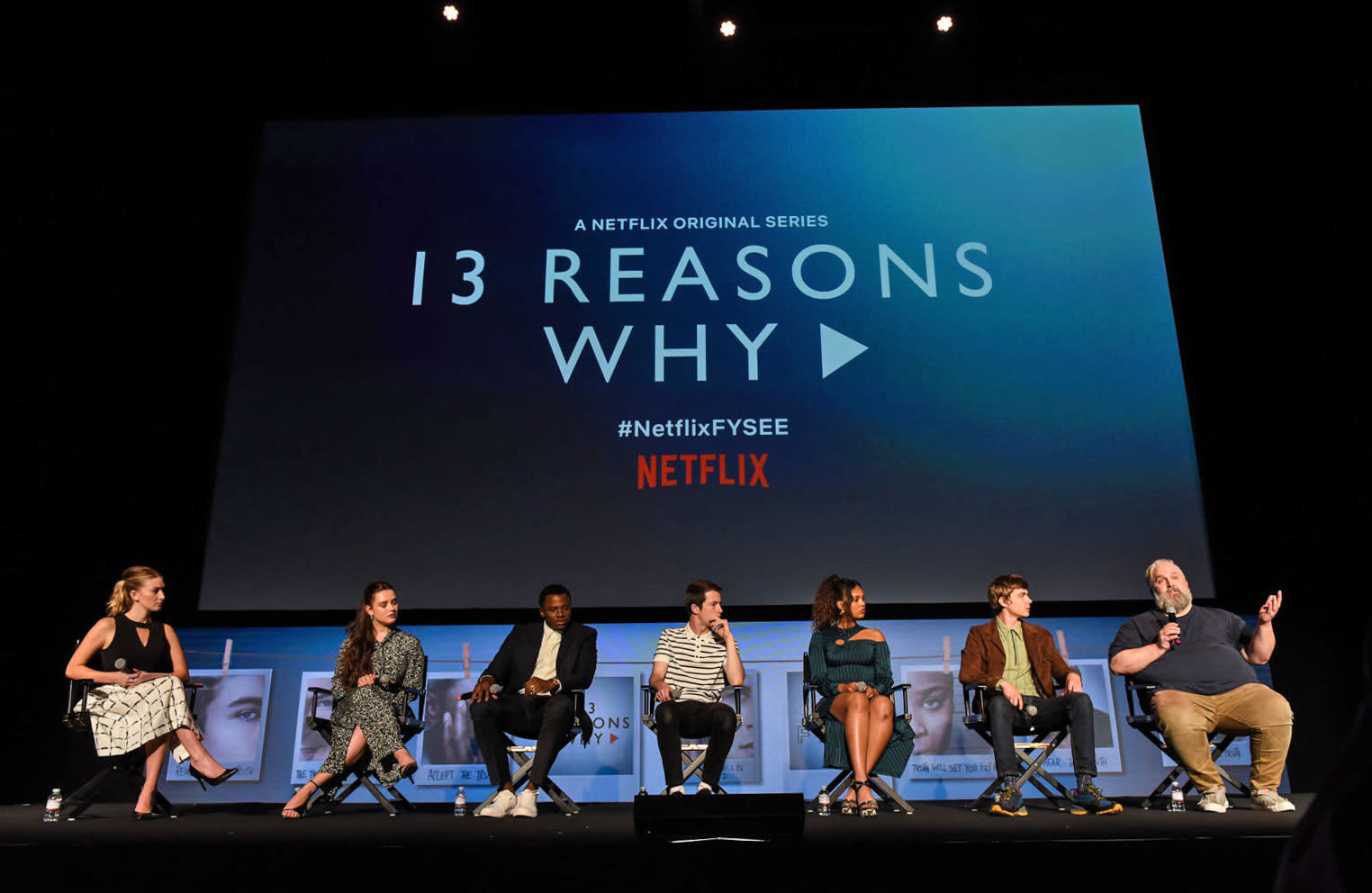 Netflix's controversial teen drama 13 Reasons Why is returning for a third season in 2019, even though many believed the second season was unnecessary. For one thing, the first season was based on a book and the two ended at around the same point, leading to some suggesting Netflix was milking the subject matter. The streaming giant confirmed the show's return with a teaser video.

The show centers around a young woman who took her own life, and a box of cassette tapes that reveal the 13 reasons why she did so. Many criticized the depictions of suicide, sexual assault and bullying, with concerns that 13 Reasons Why would inspire copycat incidents. Netflix provided content warnings and directed viewers to mental health and suicide prevention resources, but that didn't seem to entirely placate the critics.

Update: At Netflix's annual investor's meeting, CEO Reed Hastings said: "13 Reasons Why has been enormously popular and successful. It's engaging content..it is controversial. But nobody has to watch it."

In this article: 13reasonswhy, av, cyberbullying, entertainment, mentalhealth, netflix, services, streaming, streamingvideo, suicide, television, tv, video
All products recommended by Engadget are selected by our editorial team, independent of our parent company. Some of our stories include affiliate links. If you buy something through one of these links, we may earn an affiliate commission.