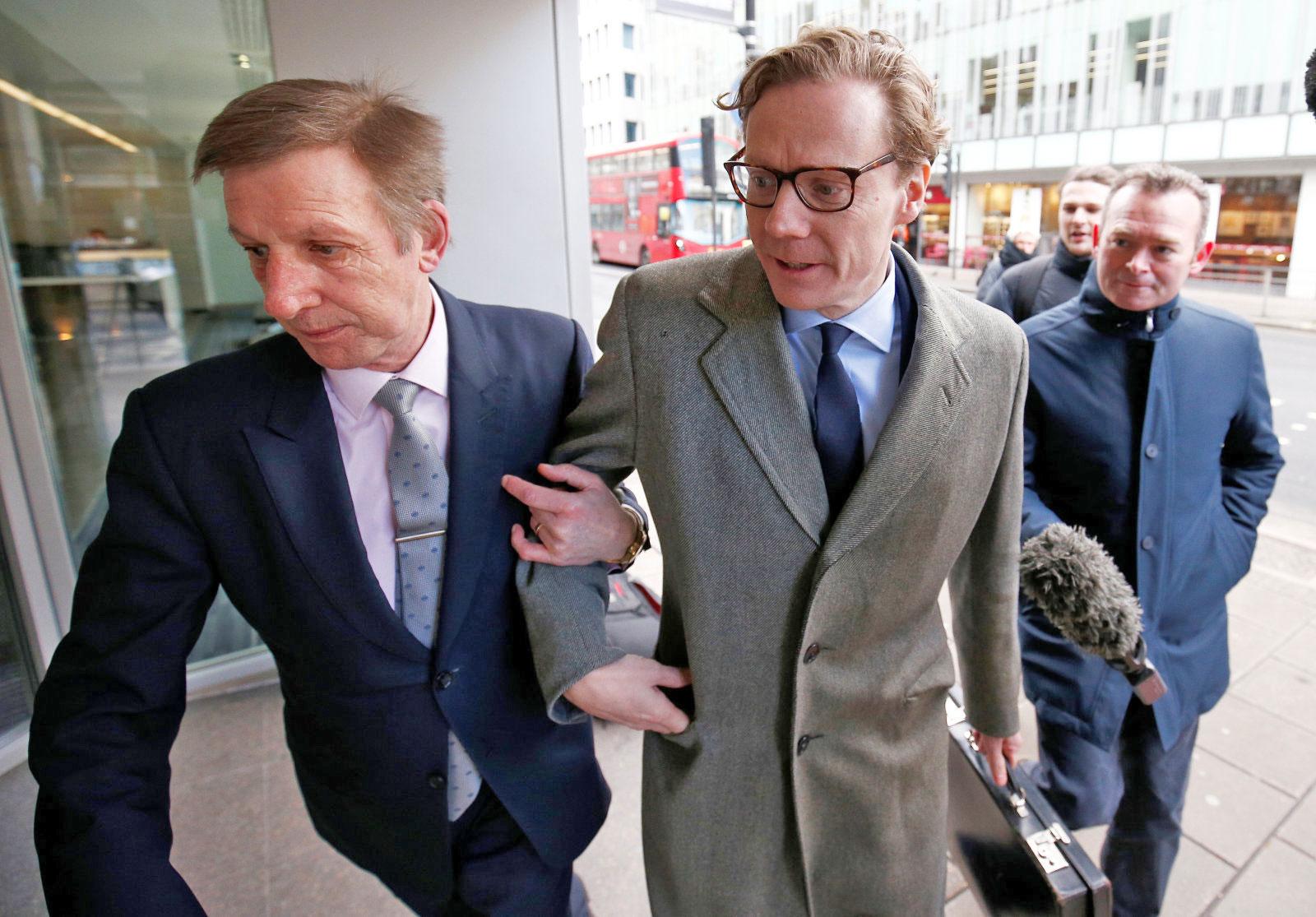 The theft reportedly occurred after journalists started digging into Cambridge Analytica and Facebook, but before the company shut down for good. Investors want to rebrand and relaunch the firm, but The Financial Times reports that Nix has refused to return the money.

Despite its shutdown, Cambridge Analytica is still facing investigations from the FBI and DOJ about its financial practices, as well as the firm's misuse of Facebook users' personal data. The UK is also looking into the firm; Nix is supposed to appear in front of Parliament for a second time today.

In this article: alexandernix, business, cambridgeanalytica, facebook
All products recommended by Engadget are selected by our editorial team, independent of our parent company. Some of our stories include affiliate links. If you buy something through one of these links, we may earn an affiliate commission.