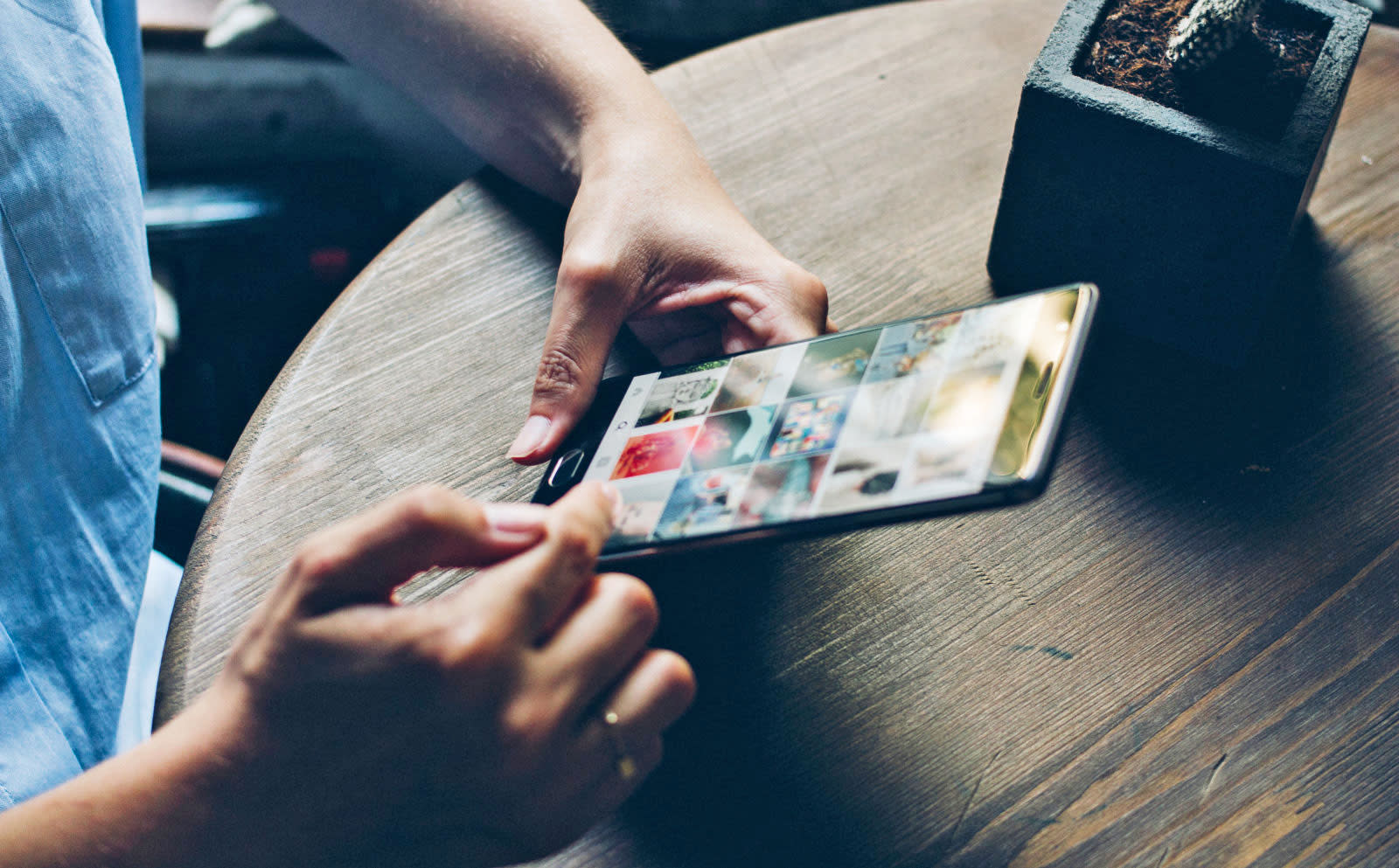 The only way you can share videos longer than a minute on Instagram is if you're live streaming, but that could change in the future. According to The Wall Street Journal, the Facebook-owned social network is already preparing to launch the ability to upload videos up to an hour in length. In addition, Instagram reportedly held discussions with content creators and publishers over the past weeks about the possibility of producing long-form videos for the platform. WSJ says the company is focusing on publishing vertical videos for now, though details could change before the feature launches.

While Instagram hasn't announced anything official yet, WSJ's report doesn't sound far-fetched, considering Facebook's decision to put a bigger focus on videos. If the company is talking to publishers, then we could see professionally produced content on the platform, maybe even shows you can only watch on the app. Those professionally produced shows could lead to more ads and a bigger potential to earn money from the teens who prefer the photo-sharing application to its parent company -- that is, if they're good enough to keep viewers engaged for longer than a few minutes. If and when the feature does become available, the publication says it will live inside the main app and won't debut as a separate application.

In this article: facebook, gear, instagram, mobile, video
All products recommended by Engadget are selected by our editorial team, independent of our parent company. Some of our stories include affiliate links. If you buy something through one of these links, we may earn an affiliate commission.