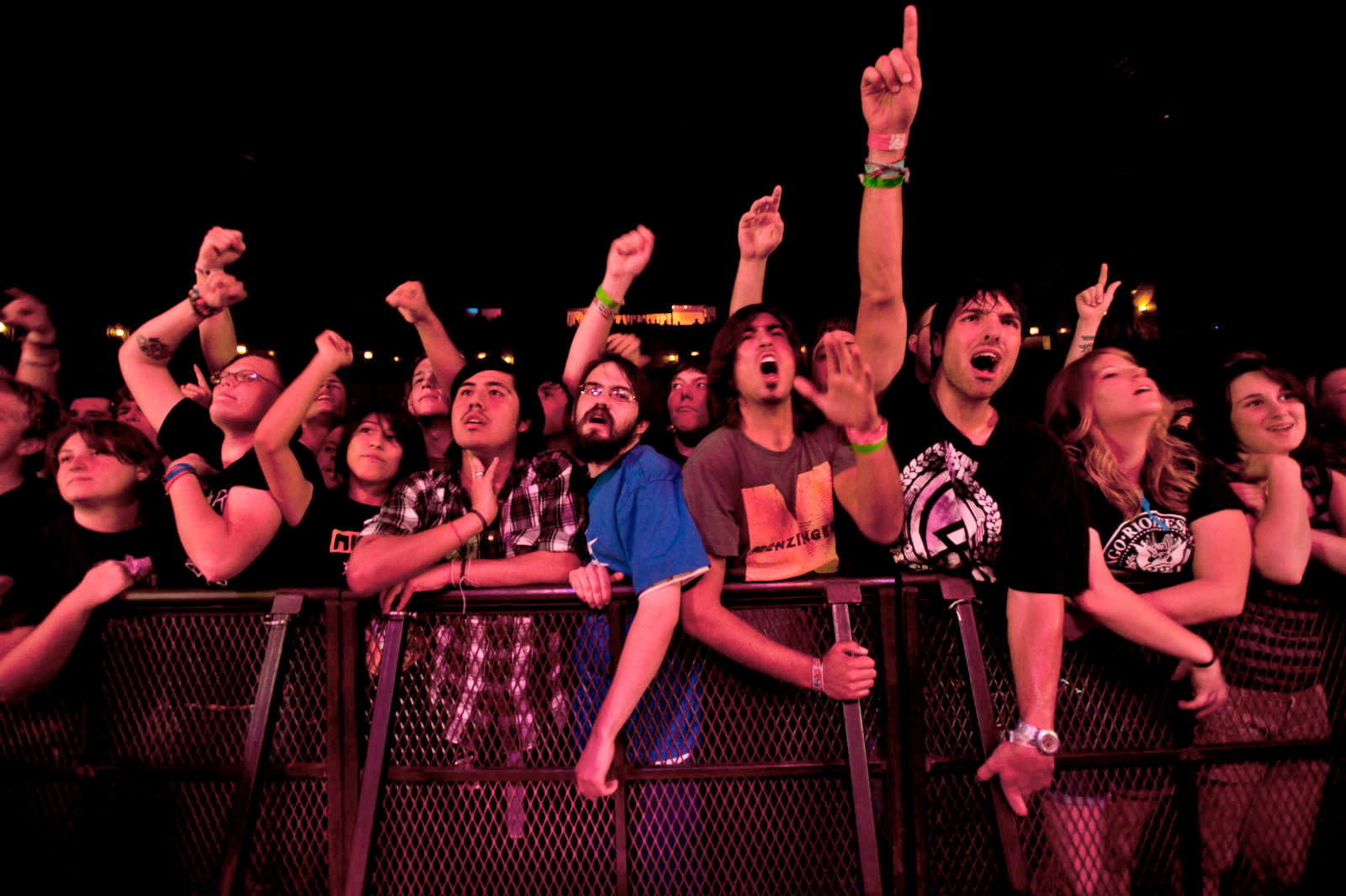 Ticketfly's site is back online after a hack last week which forced the company to take the site down while it investigated the incident. The iOS app, along with the Promoter and Fanbase functions, are still down, as Ticketfly prioritized "bringing up the most critical parts of the platform first." It's also rolling out promoter and venue websites that the platform powers.

The company said earlier that users' email addresses, phone numbers and home and billing addresses were included in the compromised data. A researcher suggested Monday that more than 26 million users were affected; more than 27 million accounts were actually compromised, Ticketfly now admits. However, it points out that customers often use various email addresses to order tickets, so the number of actual people affected is likely lower than that figure.

Ticketfly confirmed payment information and customer passwords were not compromised in the attack. However, it's possible that the hacker grabbed hashed (or scrambled) passwords for venue and promoter accounts. To stay on the safe side, Ticketfly has reset all passwords.

In this article: concerts, databreach, eventbrite, gear, hack, security, services, ticketfly
All products recommended by Engadget are selected by our editorial team, independent of our parent company. Some of our stories include affiliate links. If you buy something through one of these links, we may earn an affiliate commission.