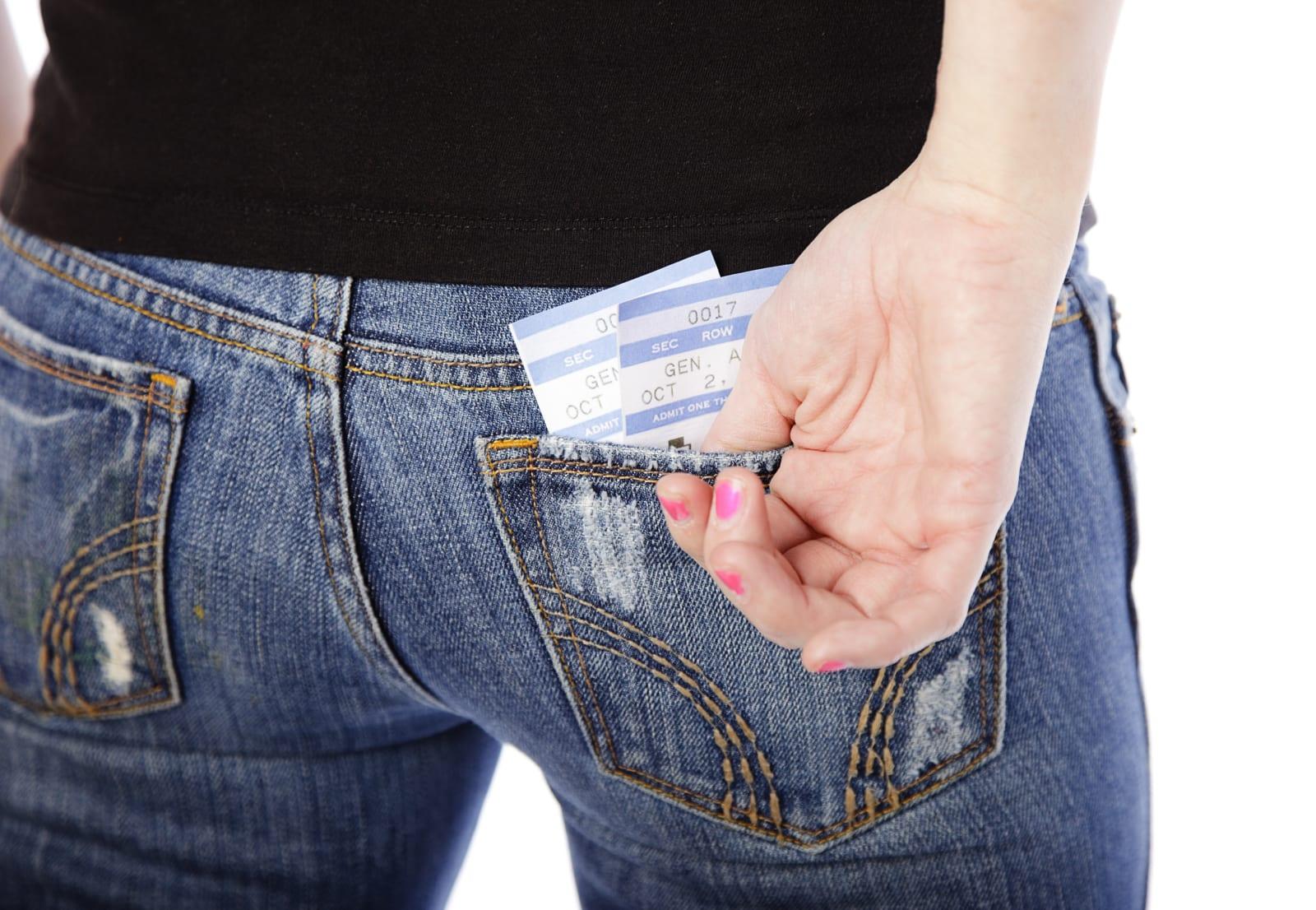 After it temporarily shut down its site Thursday, Ticketfly has confirmed it was hacked, and that the attackers compromised some client (i.e. venue) and customer data. The extent of the hack, and the types of data that the attackers accessed, is not yet known. Ticketfly is investigating the issue and has brought in third-party forensic experts to help it get back online. The company will give ticket buyers more information here as it becomes available.

On Wednesday night, a message appeared on the Ticketfly homepage, reading "Your Security Down im Not Sorry," alongside an image of Anonymous symbol Guy Fawkes and a Yandex email address. More concerningly, the hacker said they had access to a database which reportedly stores details of the venues, festivals and promoters who use Ticketfly. Its clients include Riot Fest and Celebrate Brooklyn, along with a string of venues across the US and Canada.

Ticketfly, which Eventbrite bought from Pandora last year, is keeping the site offline while it investigates. It's not clear how long that will take.

The outage might prove a problem if you've bought a ticket for a show taking place soon and you don't yet have it. Ticketfly says it's giving venues lists of ticket buyers, and is urging you to take photo ID to your show along with a printout of your ticket if you have it. If you're picking up tickets you didn't buy, the company recommends bringing the credit card used to purchase them and a copy of the buyer's photo ID to the venue, along with a note from the buyer authorizing you to collect the tickets. It's probably worthwhile to look out for status updates from venues regarding shows, too.

In this article: concerts, databreach, eventbrite, gear, hack, security, ticketfly
All products recommended by Engadget are selected by our editorial team, independent of our parent company. Some of our stories include affiliate links. If you buy something through one of these links, we may earn an affiliate commission.