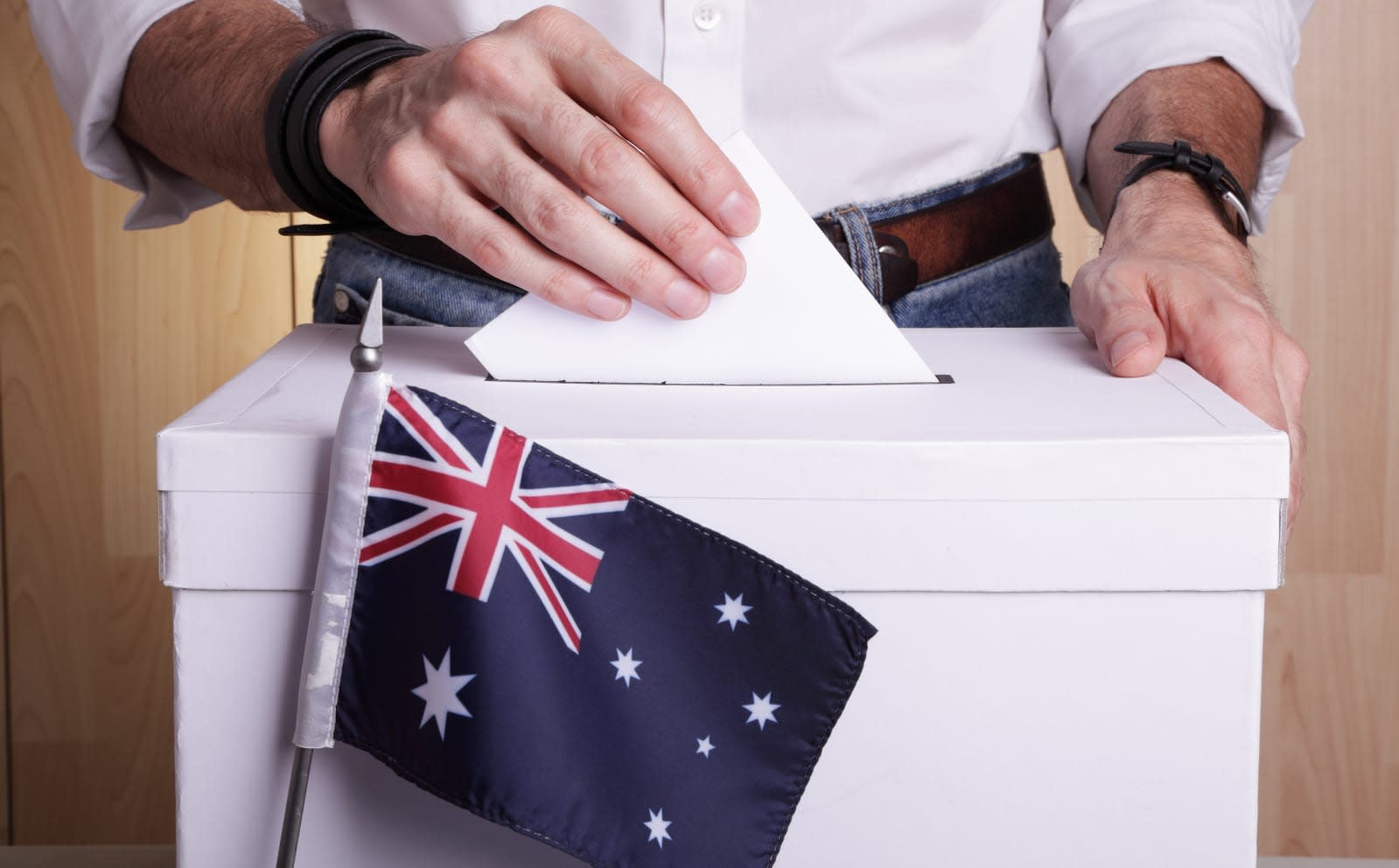 Governments around the world are taking various steps to prevent foreign elements from meddling with their elections. For some of them, it's to prevent foreign interference yet again -- the US, for instance, might use paper ballot backups that will allow officials to double check results. Australia is taking things a step further, though, and has formed a task force to guard its election process against cyberattacks and other methods. It's called the "Electoral Integrity Task Force," and it involves multiple agencies, including the Department of Finance and Home Affairs. A spokesperson told Reuters that the group will be in charge of identifying and addressing risks to the country's electoral process.

He added that it's not targeted "at any specific threat actor or impending malicious action," but it's likely a product of the Australian intelligence community's warnings that foreign entities are trying to access classified info about the country's military, economy and energy system. In fact, the government is expected to pass anti-foreign interference laws following reports of Chinese meddling, and they've been the cause of increasing friction between the two nations.

The task force's spokesperson said in a statement that the group "is a precautionary measure," which the country's government believes will need to become the norm "in the age of increasing levels of cyber-enabled interference and disruption." We'll know very, very just how effective the task force is and if other countries should take a leaf out Australia's book: the country is having five federal by-elections next month.

In this article: australia, electiontaskforce, gear, politics, security
All products recommended by Engadget are selected by our editorial team, independent of our parent company. Some of our stories include affiliate links. If you buy something through one of these links, we may earn an affiliate commission.