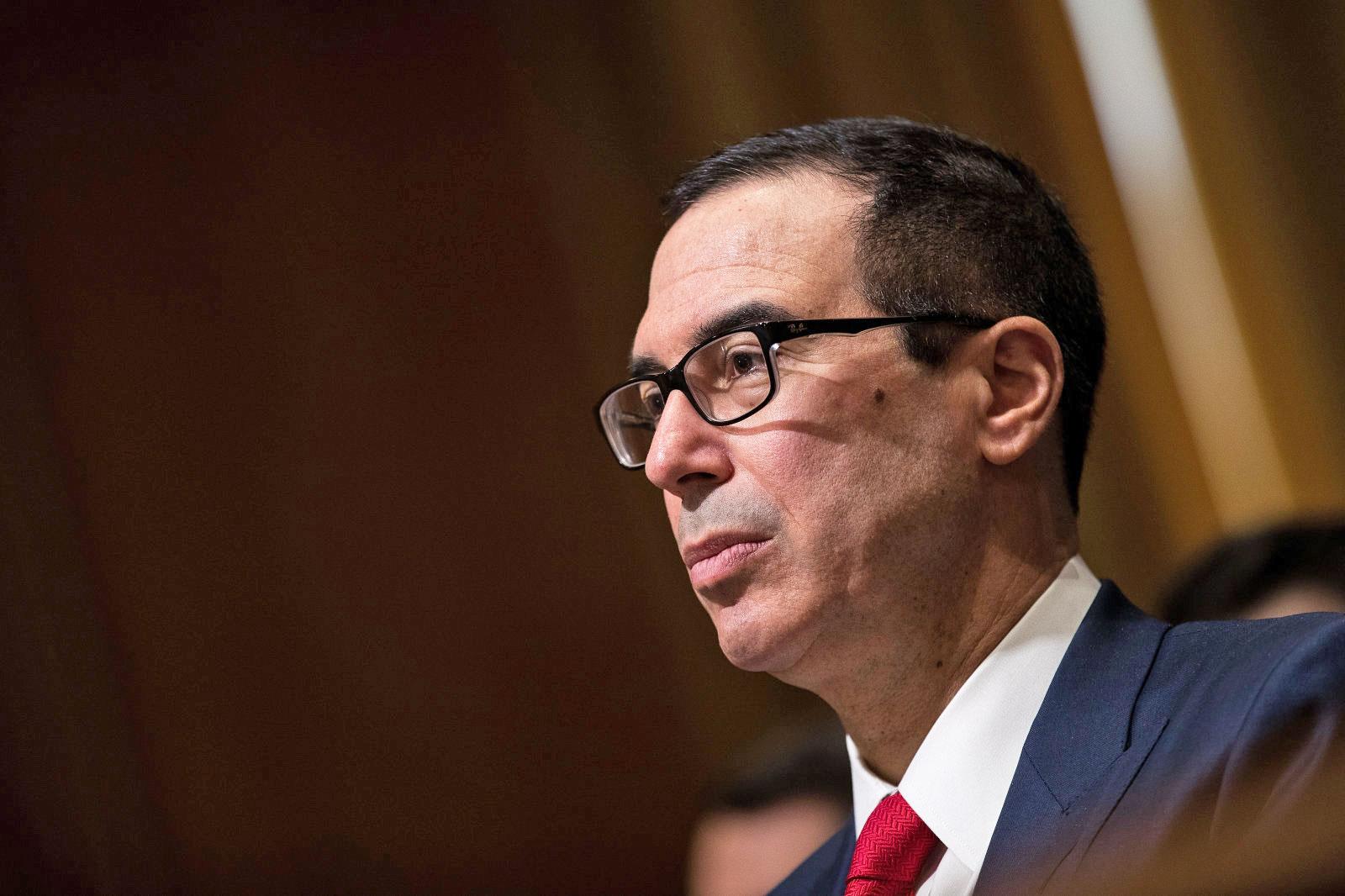 The US Department of the Treasury has instituted sanctions against five Russian entities and 19 individuals for their involvement in a number of cyberattacks and online efforts to interfere with the US presidential election. The sanctions prohibit US companies and individuals from conducting business with those named by the Treasury Department. "The Administration is confronting and countering malign Russian cyber activity, including their attempted interference in US elections, destructive cyberattacks and intrusions targeting critical infrastructure," Treasury Secretary Steve Mnuchin said in a statement. "These targeted sanctions are a part of a broader effort to address the ongoing nefarious attacks emanating from Russia. Treasury intends to impose additional CAATSA sanctions, informed by our intelligence community, to hold Russian government officials and oligarchs accountable for their destabilizing activities by severing their access to the US financial system."

Among those being sanctioned is the Internet Research Agency, which US officials have said played a major role in the Russian campaign to sow political discord during the 2016 election. The Treasury Department notes the IRA's efforts to create fake online personas and pose as US individuals and organizations, the ads it bought during the election and the political rallies it organized and coordinated ahead of and following the election. Along with the IRA, the Treasury Department sanctioned an additional two entities and 13 individuals who assisted the IRA in some way.

Russian intelligence organization the Federal Security Service also received sanctions today due to its role in the 2014 Yahoo hack and for using its cyber tools "to target Russian journalists and politicians critical of the Russian government; Russian citizens and government officials; former officials from countries bordering Russia; and U.S. government officials, including cyber security, diplomatic, military and White House personnel." The Main Intelligence Directorate, a Russian military intelligence organization, also garnered sanctions for its involvement in the NotPetya cyberattack that harmed businesses, hospitals and government agencies in Europe, Asia and the US earlier this year. Six individuals that acted on behalf of the Main Intelligence Directorate were also sanctioned.

Today's sanctions follow the indictment of 13 Russian nationals who were allegedly involved in efforts to sway the US election. They were indicted last month as part of special counsel Robert Mueller's investigation.

In this article: cyberattack, ElectionMeddling, gear, hack, internet, internetresearchagency, notpetya, politics, russia, sanctions, security, TreasuryDepartment, yahoo
All products recommended by Engadget are selected by our editorial team, independent of our parent company. Some of our stories include affiliate links. If you buy something through one of these links, we may earn an affiliate commission.