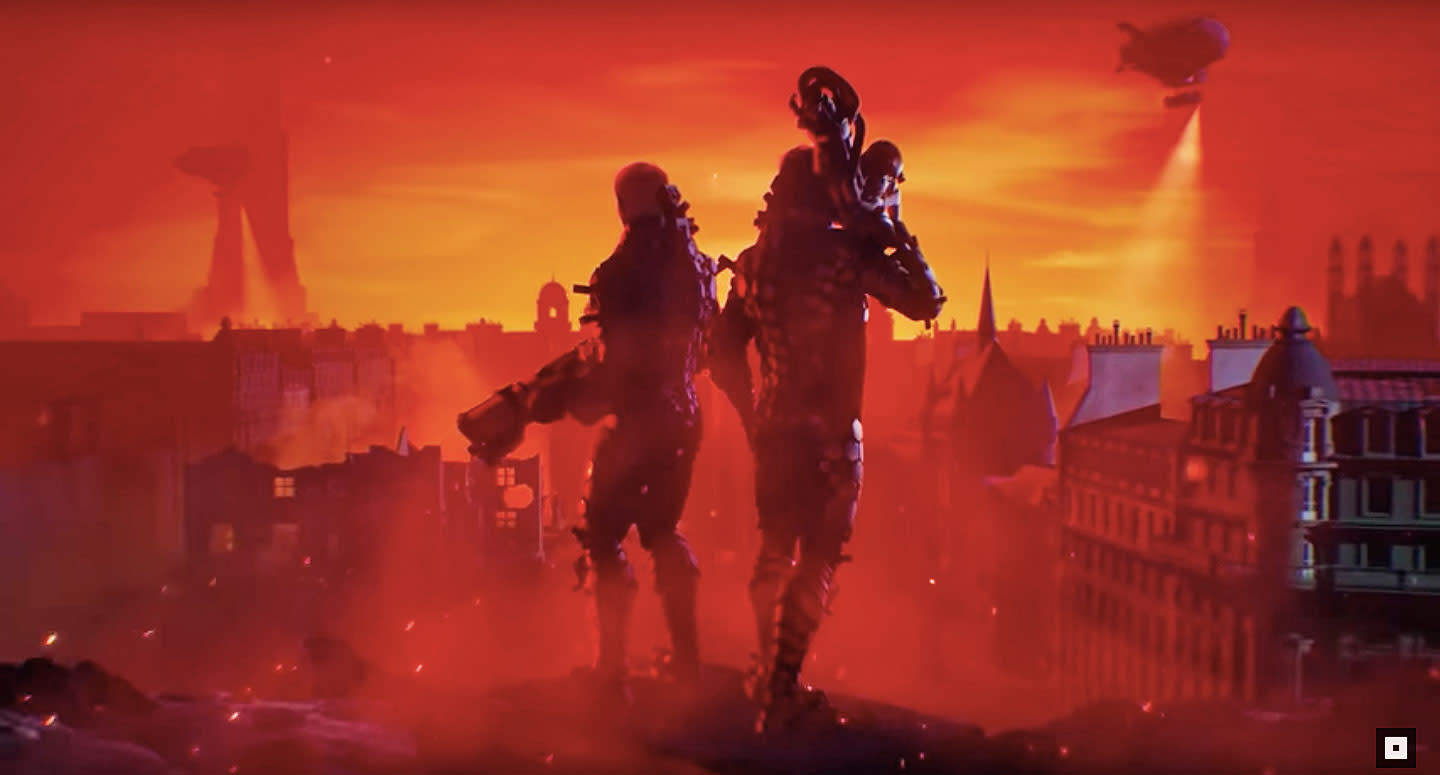 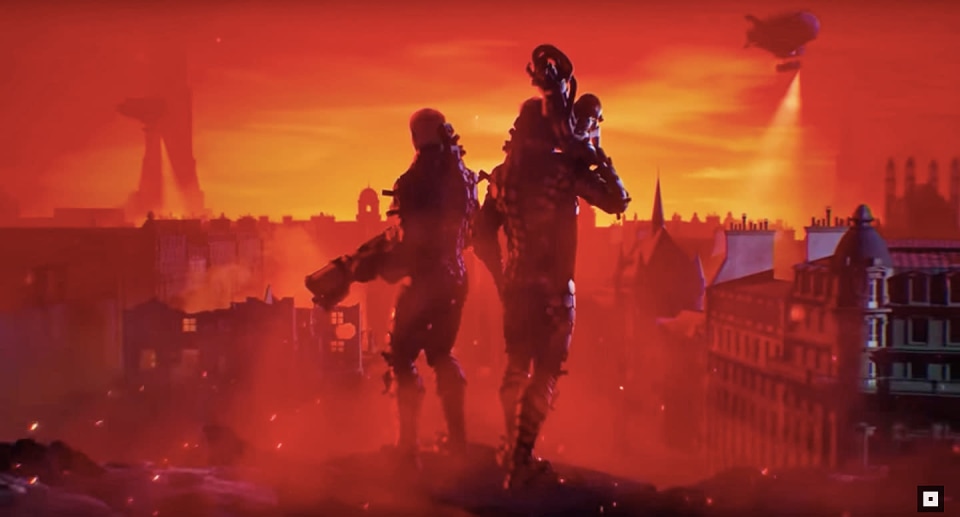 BJ's legacy lives on in the next iteration of Bethesda's Wolfenstein franchise. Set in 1980, players fight as Jessica and Sophia Blazkowicz, the twin daughters of Anya & BJ - one a weapons expert, the other a bare-knuckle brawler. They're tasked with finding their father, who has gone missing in occupied Paris, as well as making life hell for the 4th Reich. The game is slated for release later this year alongside a VR spinoff, Wolfenstein Cyberpilot.

In this article: av, bethesda, breaking news, coop, cyberpilot, e32018, gaming, wolfenstein, youngblood
All products recommended by Engadget are selected by our editorial team, independent of our parent company. Some of our stories include affiliate links. If you buy something through one of these links, we may earn an affiliate commission.