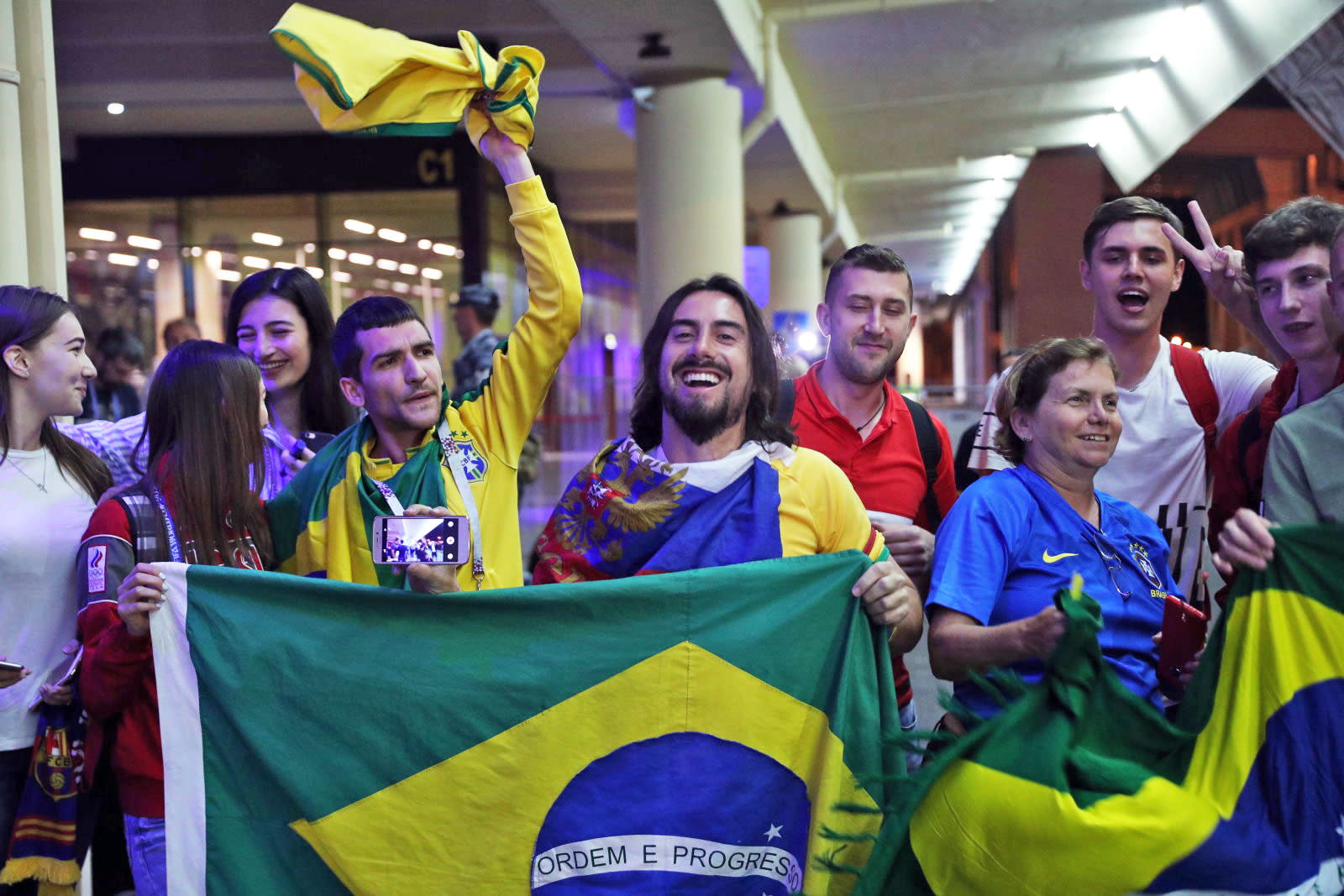 Goldman Sachs is giving another go at predicting which team will win this year's World Cup. After incorrectly predicting how the 2014 tournament would turn out, it's trying again and its calculations say that France, Brazil, Portugal and Germany will make it to the semi-finals with Brazil beating out Germany in the final game.

The financial firm used machine learning to come up with these predictions, feeding team characteristics, individual player data and recent team performance information into four machine learning models, which then compared that data to the scores of all of the World Cup and European Cup matches since 2005. Goldman Sachs then ran one million simulations of World Cup outcomes to determine who would come out on top.

Of course, you can't account for all of the variables that influence how a tournament will play out -- something made quite clear in 2014. Goldman Sachs predicted Brazil would win the most recent World Cup and though other prediction models saw the tournament wrapping up differently, few could have seen Germany's brutal defeat of Brazil in the semi-finals coming. "We capture the stochastic nature of the tournament carefully using state-of-the-art statistical methods and we consider a lot of information in doing so," Goldman Sachs said in this year's prediction report. "But the forecasts remain highly uncertain, even with the fanciest statistical techniques, simply because football is quite an unpredictable game. This is, of course, precisely why the World Cup will be so exciting to watch."

EA Sports, which correctly predicted Germany as the 2014 champion, has tapped France as this year's winner, winning out over Germany in a match largely decided by penalties. Along with its accurate 2014 winner prediction, EA Sports' Madden franchise has also correctly guessed the Super Bowl winner nine times out of 14.

In this article: ai, business, gear, GoldmanSachs, MachineLearning, prediction, services, TL18TWCF, WorldCup2018
All products recommended by Engadget are selected by our editorial team, independent of our parent company. Some of our stories include affiliate links. If you buy something through one of these links, we may earn an affiliate commission.