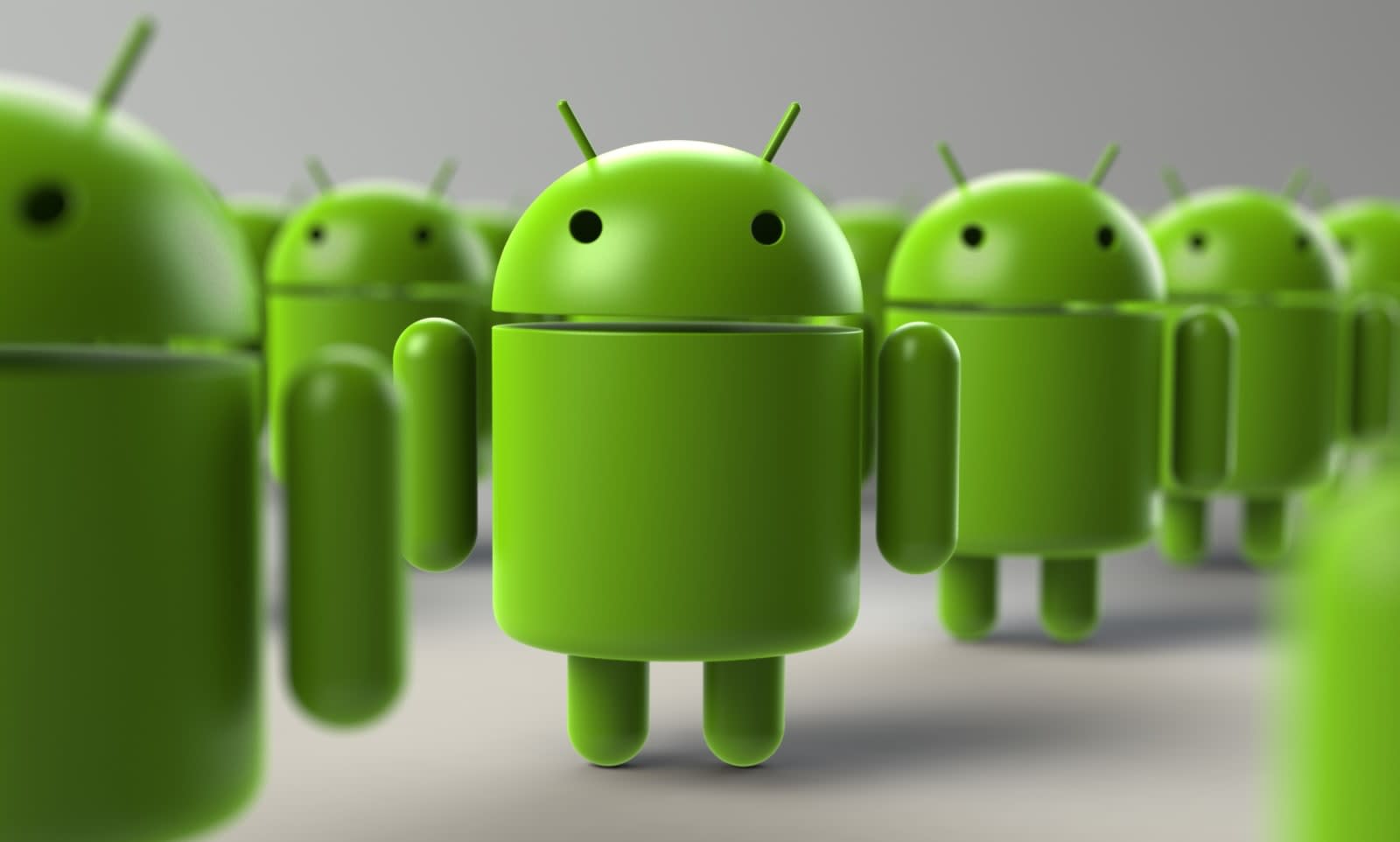 If you've loaded any apps onto your Amazon Fire TV or Fire TV Stick that let you watch pirated movies and TV shows, you could be at risk from a cryptocurrency-mining Android virus. AFTVnews reports that the virus -- a malware worm variant -- is not specifically targeting Fire TV devices, but they're vulnerable because of their Android-based operating system.

The worm, called ADB.Miner, installs itself as an app called "Test" under the package name "com.google.time.timer". Once it's infected a device, it eats up resources mining cryptocurrency -- devices will become slow, video playback will stop abruptly and a notification saying "Test" with the green Android robot icon will appear randomly on screen.

If you've never played around with your Fire TV's developer options (which are off by default), you'll be safe from the virus. If, however, you've allowed ADB debugging or apps from unknown sources, your device is at risk -- switch both to off. If you suspect you've already been infected, though, there are a couple of things you can do.

First up, the tried-and-tested factory reset. But if you can't bear the thought of resetting your device and starting over, AFTVnews recommends downloading the app Total Commander from the Amazon app store, and using it to uninstall the malware directly -- this isn't ideal though, because it's not clear what other changes the malware will have made to your device.

Alternatively, you can install a modified version of the malware, which updates the virus to a version that turns off the miner -- again, not ideal, but it appears to have fixed the issue for people who weren't able to remove the malware entirely. This XDA post shows you how, but you should definitely only try this if you're sure you know what you're doing.

In this article: Amaon, amazon, Android, apps, cryptocurrency, FireStick, FireTV, malware, mining, security, test, virus
All products recommended by Engadget are selected by our editorial team, independent of our parent company. Some of our stories include affiliate links. If you buy something through one of these links, we may earn an affiliate commission.