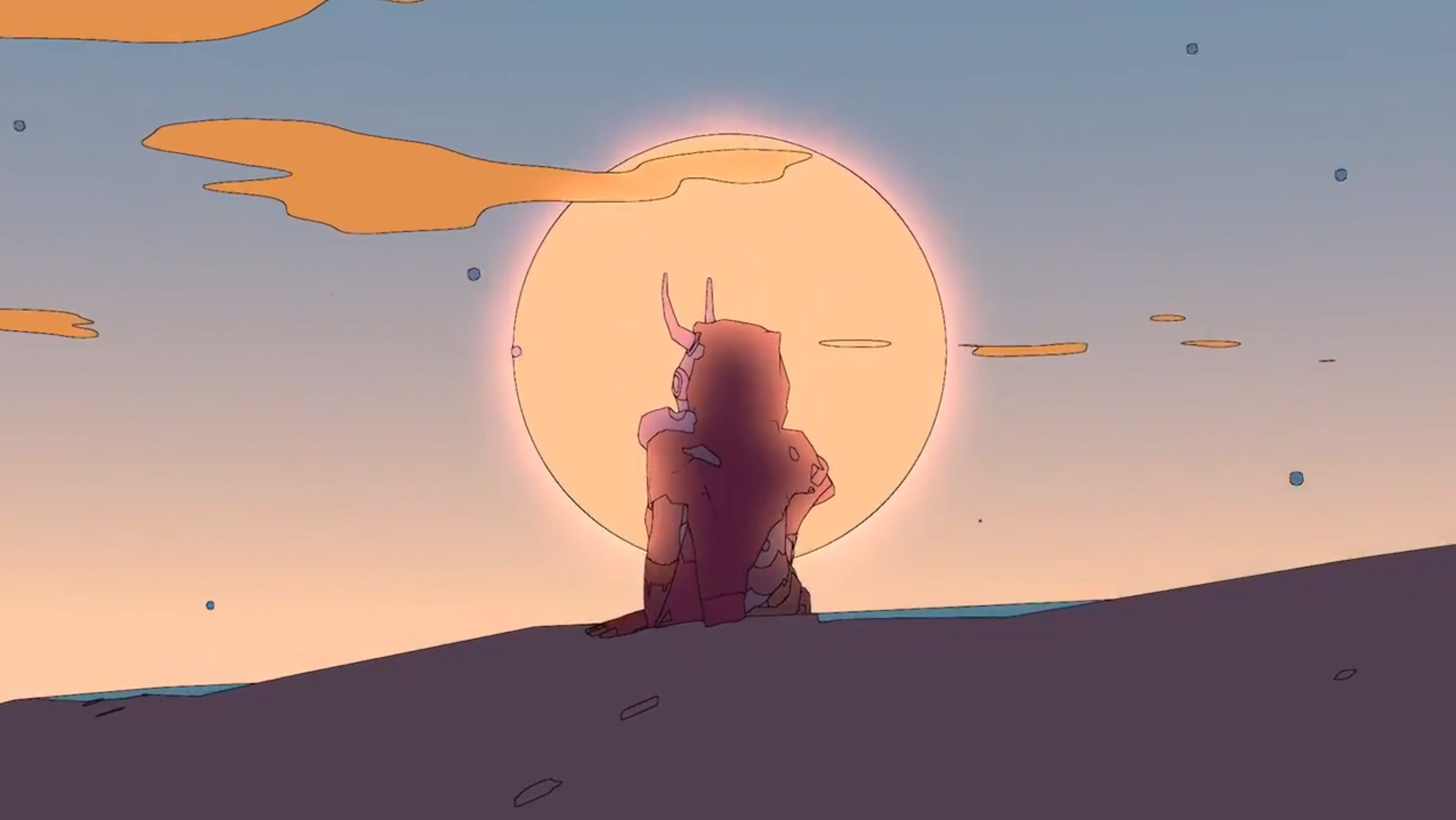 Every E3, new games pop up that aspire for a unique art style to distinguish them from the sea of other titles clamoring for attention. There are a lot of pretty games this year, but nothing has looked like Sable. The indie title from Shedworks is a "coming-of-age adventure and exploration game," according to a tweet by publisher Raw Fury, but it's the distinctive thin-lineart-and-pastel colors that will stay with you from its E3 trailer. That and the cheerful, indie pop background track by the band Japanese Breakfast, who does the whole soundtrack.

There's a lot to love in this first look, especially for an industry still peeling itself away from overindulging in 8- and 16-bit graphics. The graphical style is a particular cell-shading imitating thin-lined French and Belgian comics, and it's hard not to see Mœbius' influence in both the art and rugged tech and ruin-filled wastelands. We don't see much from the trailer -- and it's stylish enough that it's unclear whether we're watching a mocked-up cinematic or actual gameplay -- but the looming scope and scale give it a very Nausicaa vibe. Sable comes out in 2019, though it's uncertain which platforms it will grace.

In this article: av, e3, e32018, gaming, sable
All products recommended by Engadget are selected by our editorial team, independent of our parent company. Some of our stories include affiliate links. If you buy something through one of these links, we may earn an affiliate commission.