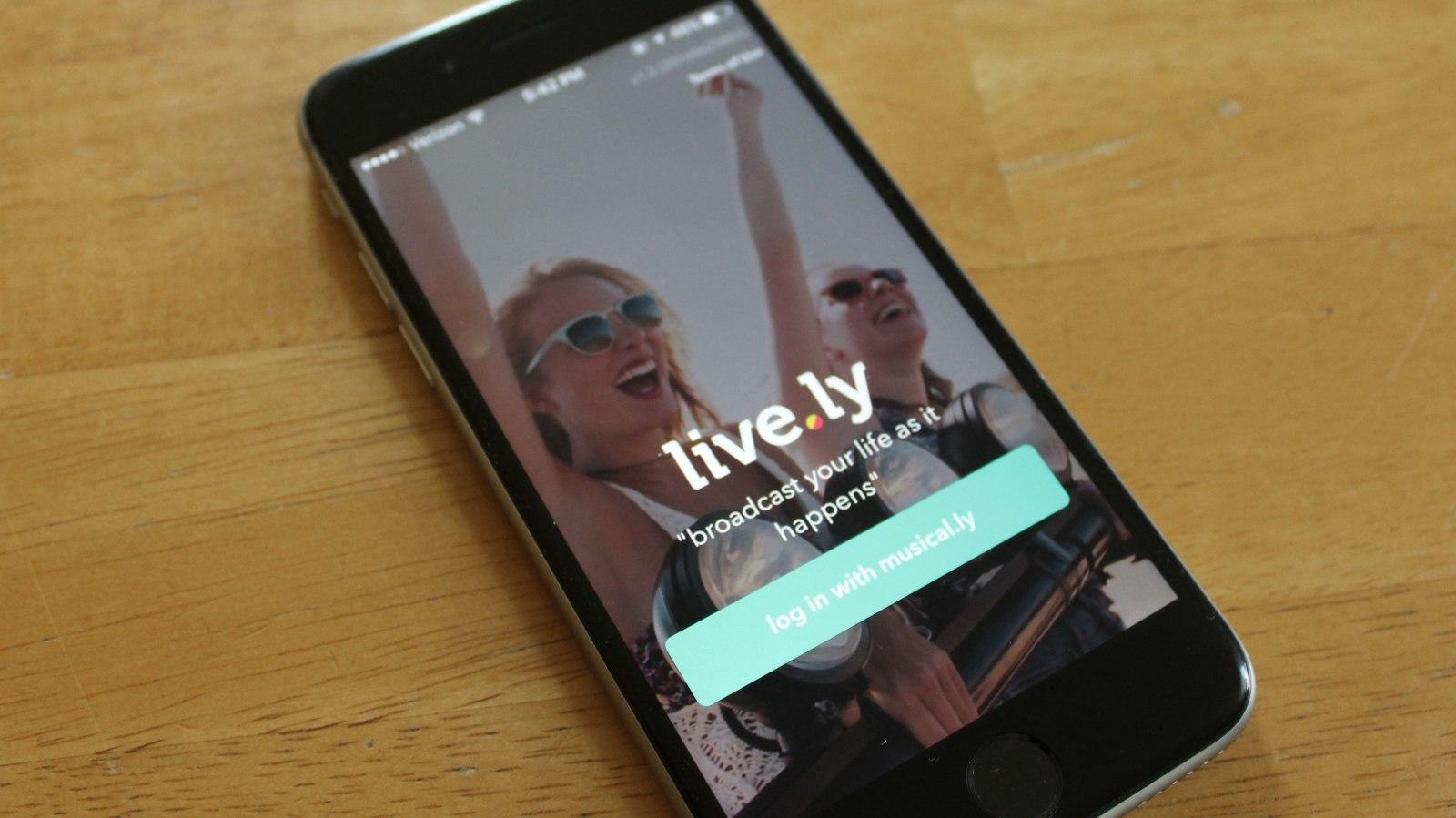 Musical.ly may be blowing up as a social video service, but it's scaling back the amount of apps it offers. The company has informed TechCrunch that it's dropping its stand-alone livestreaming client, Live.ly, and rolling its features into its main lip-syncing app. Fire up Live.ly now and you'll only be steered toward a download for Musical.ly. Eventually, Live.ly will disappear from mobile app stores altogether.

The transition has been somewhat abrupt -- users didn't get much of a heads-up before Musical.ly disabled its stand-alone live client, and the core app's feature is only being rolled out in stages.

Despite the hiccups, Musical.ly is adamant that it's devoted to livestreaming. It noted that most live viewers were already watching in the Musical.ly app -- this is just consolidating effort, it argued. Of course, this is also coming mere days after Facebook introduced its own lip sync app, threatening Musical.ly's business. If it didn't focus all of its energy into its main app, it risked being overshadowed and facing a fate similar to Snapchat's.

In this article: gear, internet, live.ly, livestreaming, mobile, musical.ly, streaming
All products recommended by Engadget are selected by our editorial team, independent of our parent company. Some of our stories include affiliate links. If you buy something through one of these links, we may earn an affiliate commission.