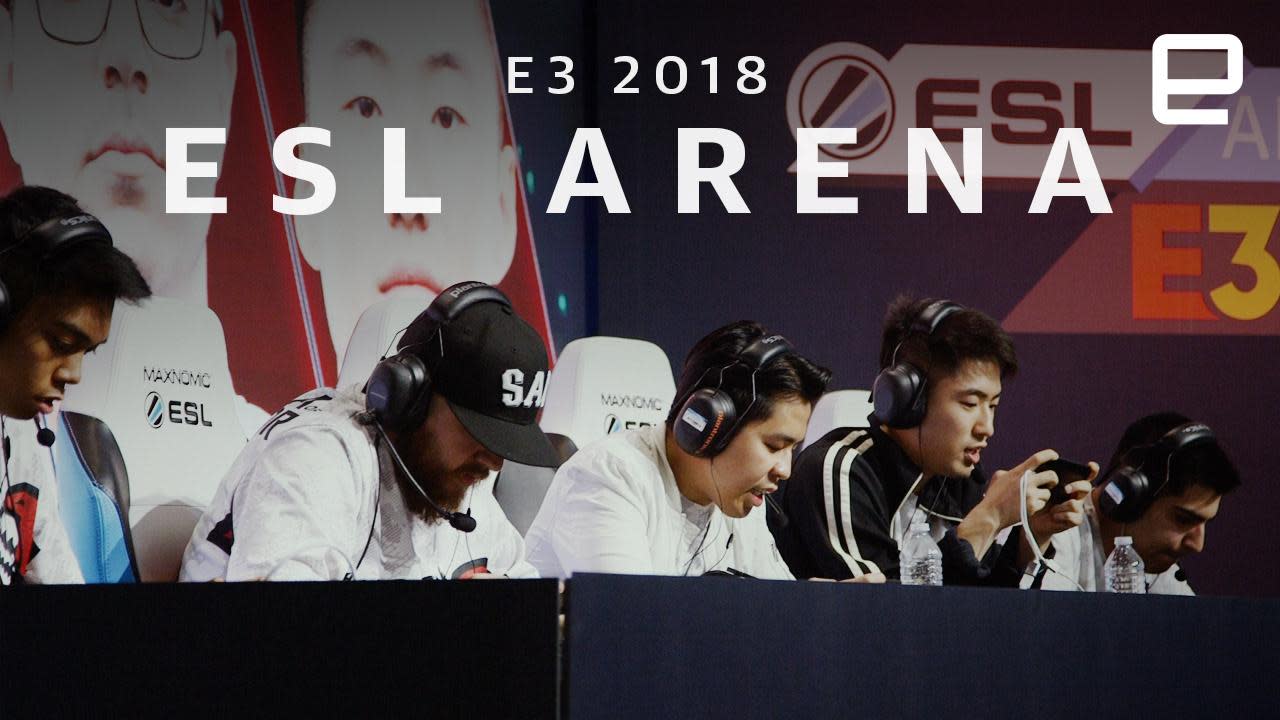 Video game fans in North America are waking up to the possibilities behind mobile esports, following in the footsteps of the Asian market, which has been quicker to embrace professional Android and iOS gaming. Mobile esports games include Honor of Kings, Clash Royale and Arena of Valor, a League of Legends-style title that was showcased at E3 2018 in the ESL Esports Arena.

In the middle of a heated playoff battle between Immortals and the newcomers Dino Riders, ESL North America CEO Yvette Martinez-Rea explained the impact that mobile esports are likely to have on the broader gaming industry.

"All of these titles have now fast and growing followings," she said. "More women playing, people of all ages playing. So I think what we're seeing is that people will take it seriously not only because of buying power but because it's going to expand the audience."

Every esports title attracts a unique audience, but in general, professional-gaming fans are predominantly male (as are players, coaches and shoutcasters), and they're mostly between the ages of 16 and 24, Martinez-Rea said.

"It is the entertainment of choice, really, for that generation," she said. "So they are really driving the next generation of how we all consume content." 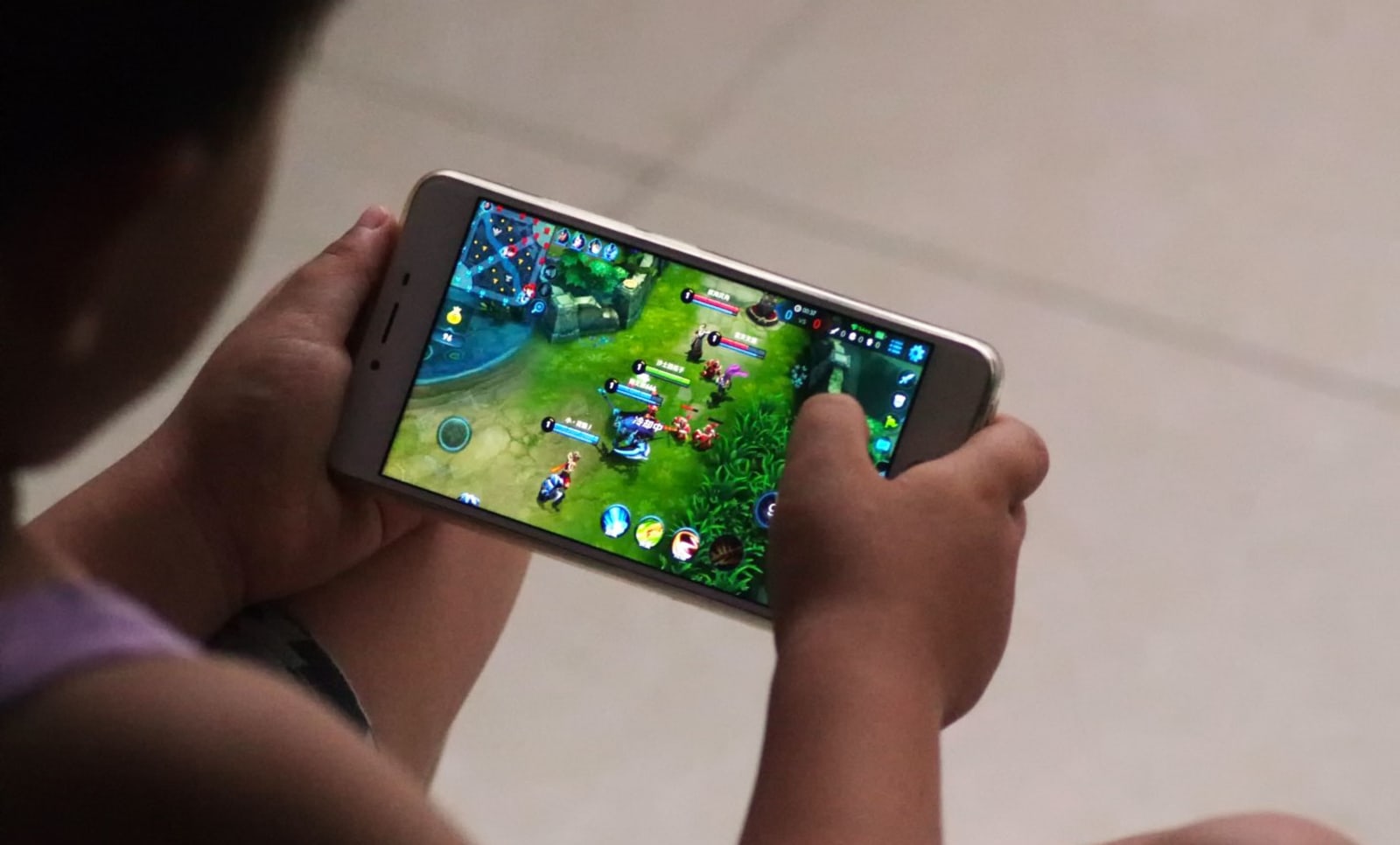 And that coming generation will likely include more women -- players that are young girls today.

"I have a daughter who already has an iPad; she's playing Fortnite on it and she's playing other non-esports games," Martinez-Rea said. "It's allowing her access to something that traditionally you'd have to have a very expensive console or PC to play. She can get onto it. And I think that's actually what will change women in esports — it's not so much women today, but the little girls who will have models of, this is OK for them, they can play the same games that their brothers or their dads play."

In this article: android, arenaofvalor, av, e32018, esl, esports, gaming, ios, mobile, personal computing, personalcomputing, video
All products recommended by Engadget are selected by our editorial team, independent of our parent company. Some of our stories include affiliate links. If you buy something through one of these links, we may earn an affiliate commission.