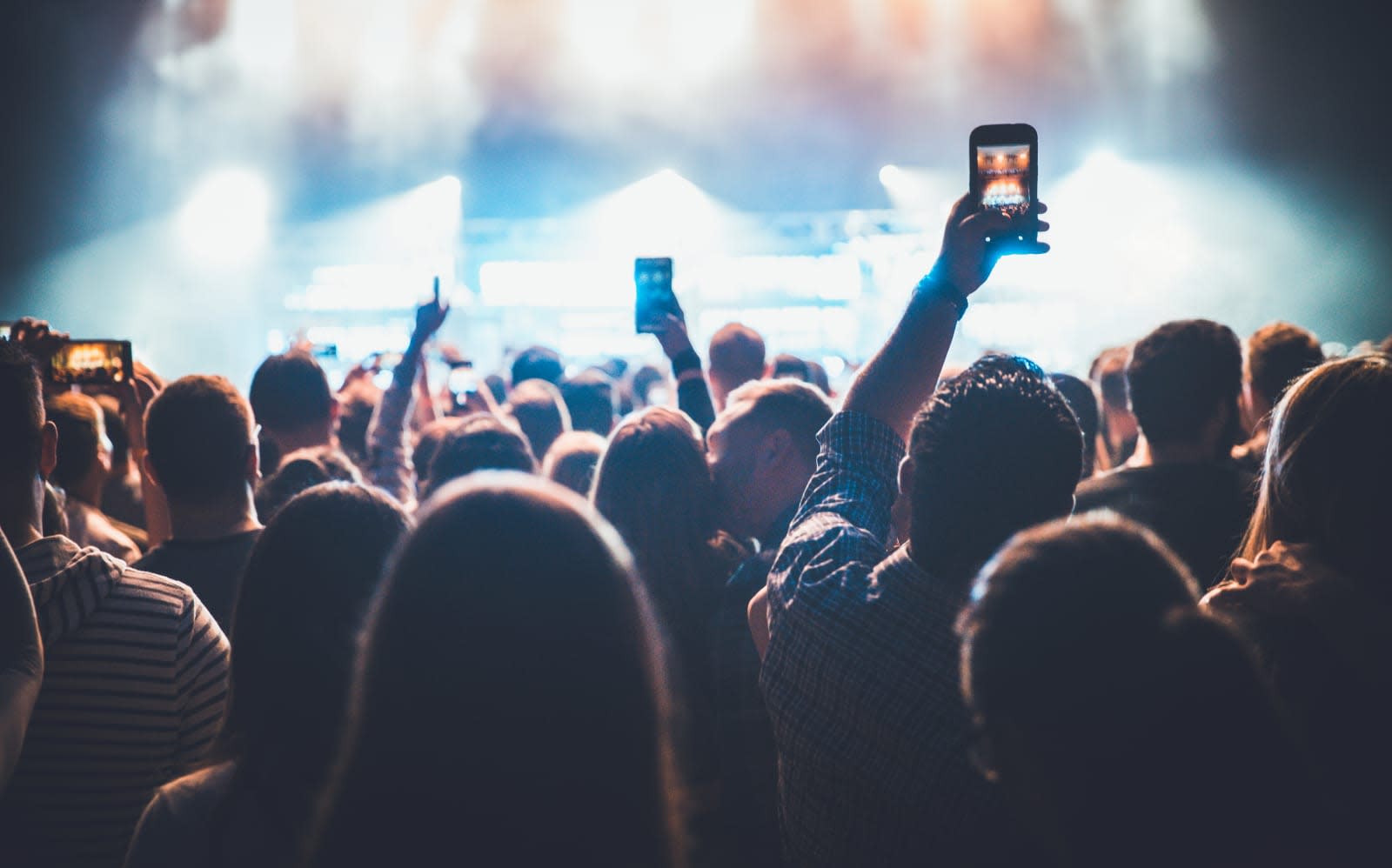 It will soon be a criminal offense in the UK to point a camera up a woman's skirt and take a photo (an act called "upskirting"), with offenders facing up to two years in jail. It's hard to believe, but there's no specific law on the books, so police have had trouble prosecuting the creeps that do it. The new legislation will be largely through the efforts of victim Gina Martin. She was upskirted at a music festival in London, and despite having photographic evidence, police said they were unable to act because the photos weren't considered graphic.

Afterwards, Martin started a petition that gained 104,000 signatures, including nearly 50,000 in the UK. That eventually caught the attention of Justice Secretary David Lidington, who got the ball rolling on the new legislation. The law will receive a second reading in the House of Commons today, after which it will specifically be illegal to "take a picture under a person's clothing without them knowing, with the intention of viewing their genitals or buttocks," according to the government.

I have been ~BURSTING~ to tell you all this: The Government is with us!! @LuzyFrazerMP met with me, @ryantwhelan and @Wera_Hobhouse this week and the Gov. is well and truly committed to closing the gap in the law. They are passionately backing my campaign and our bill! 😭🍾 pic.twitter.com/BOzZrBrEj5

People have been prosecuted for incidents similar to Martin's in the past, but the interpretation of current voyeurism laws has been inconsistent. The new legislation "is testament to the widespread consensus that there was a gap in the law that needed to be addressed," said MP Wera Hobhouse. It will apply in England and Wales, as Scotland already has an upskirting law on the books. There's still no specific law against it in many nations, including the US.

In an article for Refinery 29, Gina Martin noted that her ordeal didn't end after the crime was committed. "A man shoves his hand between my legs at a music festival and takes pictures of my vagina without me knowing," she wrote. "A good chunk of the responses I get from people I tell are, 'you should have worn trousers.'"

When the crime was committed, Martin grabbed the alleged perpetrator's phone and went directly to festival security and police, but didn't get any justice. Finally, though, her determination has paid off. "The result of all that hard work is that women and girls who needed this law changed are now being heard by those in power," she said in a statement.

Update: Unbelievably, the bill to make upskirting a criminal offense was blocked by UK Conservative party MP Christopher Chope, after it was filibustered (delayed) by another Conservative MP, Philip Davies. (Fellow Tory MP Will Quince shouted "shame, shame" at Chope, according to the Press Association.) Passage will reportedly be delayed, therefore, for at least another month.

It looks like the bill to criminalise upskirting - the act of literally photographing up a woman's skirt - was objected by Tory MP Christopher Chope, meaning it's been dismissed (for now.) pic.twitter.com/EnjsEHh6E2

In this article: cameras, CriminalOffense, gear, Law, Legal, Legislation, politics, security, Sex, UK, upskirting
All products recommended by Engadget are selected by our editorial team, independent of our parent company. Some of our stories include affiliate links. If you buy something through one of these links, we may earn an affiliate commission.