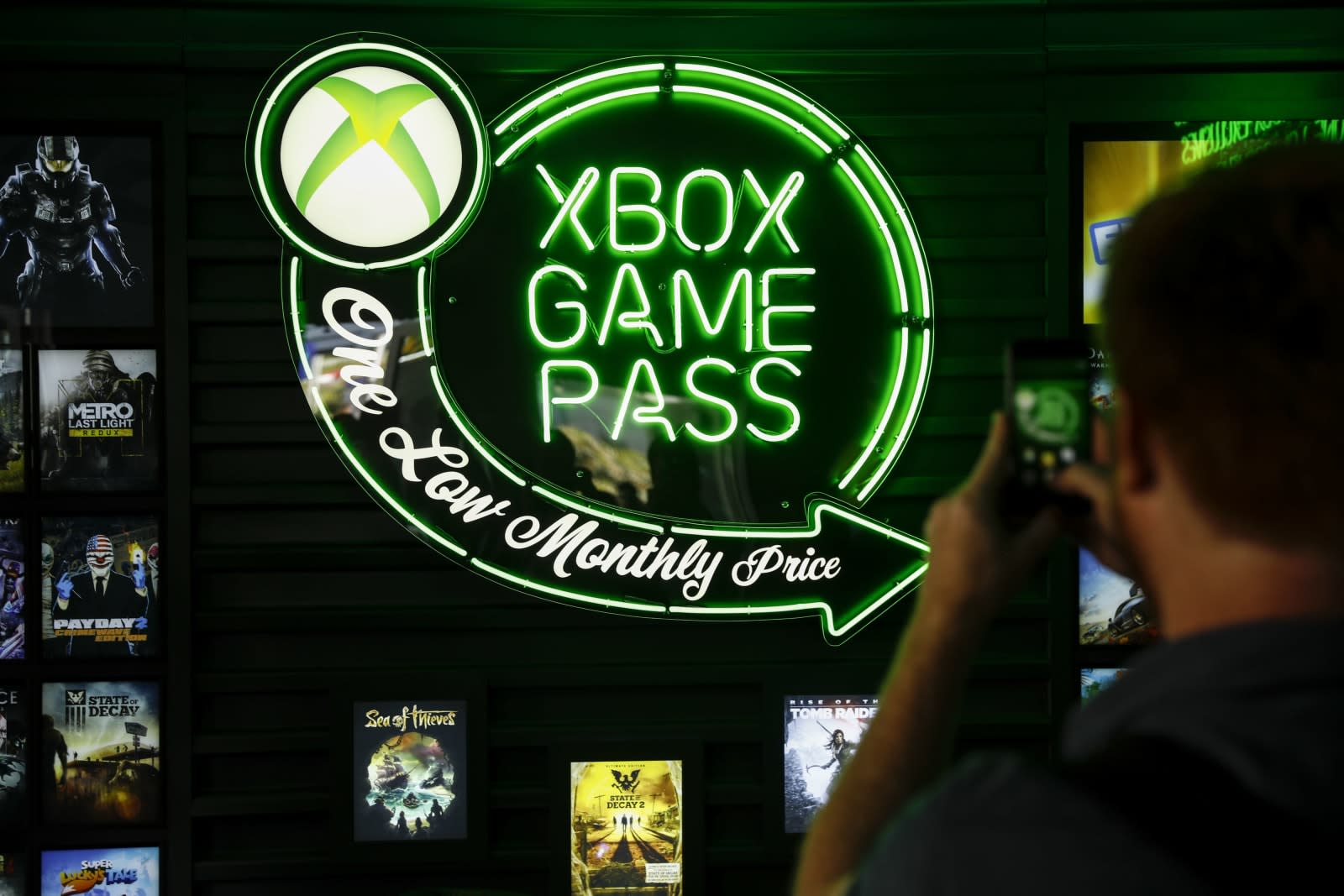 If you like the thought of speeding up access to Xbox Game Pass titles with FastStart, you don't have to wait until the finished Xbox One update arrives later in June -- you can try it right now. Microsoft has rolled out FastStart to both its Xbox One Preview Beta members as well as some Delta Ring users. As the company outlined at E3, it uses machine learning to make titles playable roughly twice as quickly as before by downloading just those elements you actually need to get started.

It's not certain which titles are FastStart-friendly at this stage. Microsoft knows where it would like to focus your attention, though. It's looking for feedback on the install speed of a handful of games, including Spelunky, The Flame in the Flood and Fuzion Frenzy. That's a hint that at least some games aren't guaranteed to fire up as quickly as you might like. If you're a big Game Pass fan and just can't stand waiting, though, it might be worth jumping on the early release to see where you might save precious time.

In this article: ai, av, console, gamepass, games, gaming, machinelearning, microsoft, subscription, videogames, xbox, xboxgamepass, xboxone
All products recommended by Engadget are selected by our editorial team, independent of our parent company. Some of our stories include affiliate links. If you buy something through one of these links, we may earn an affiliate commission.