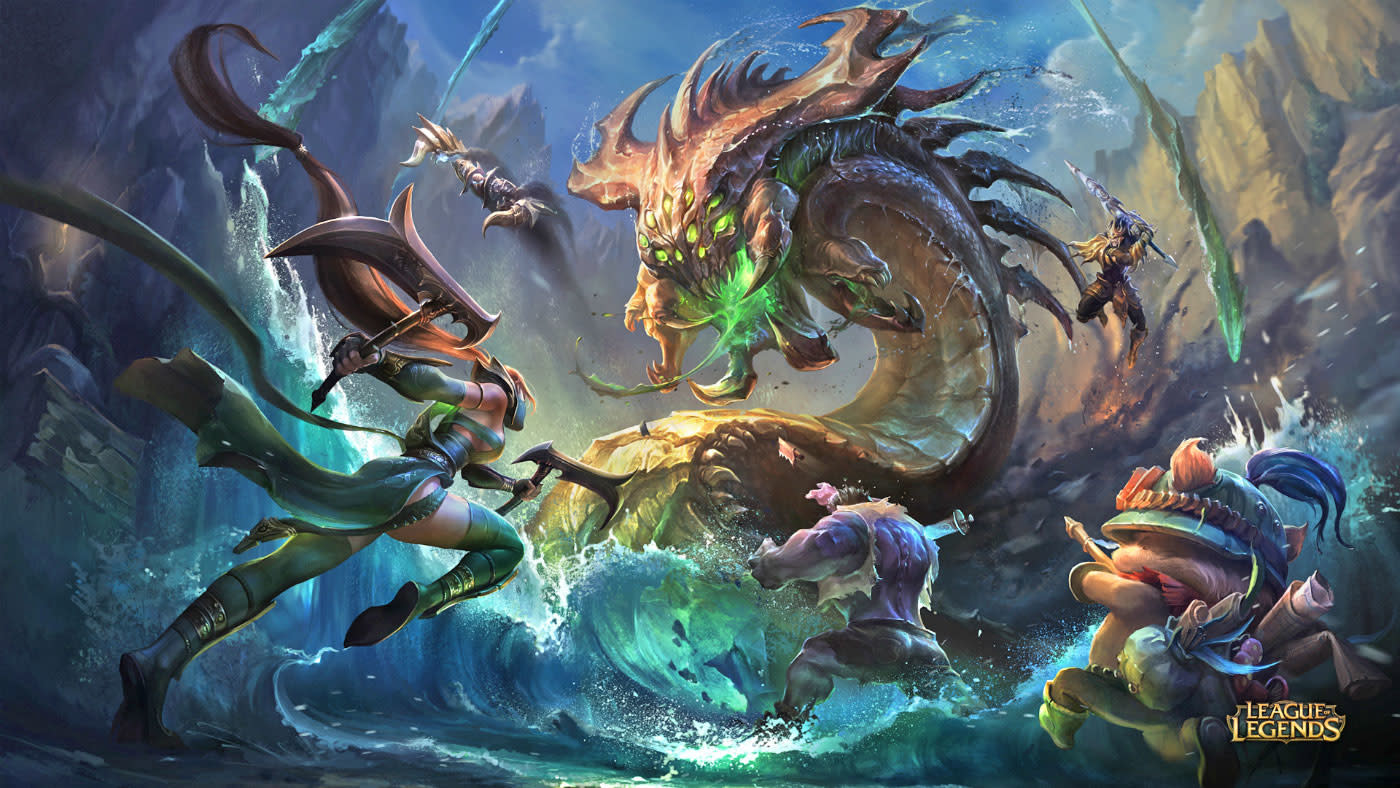 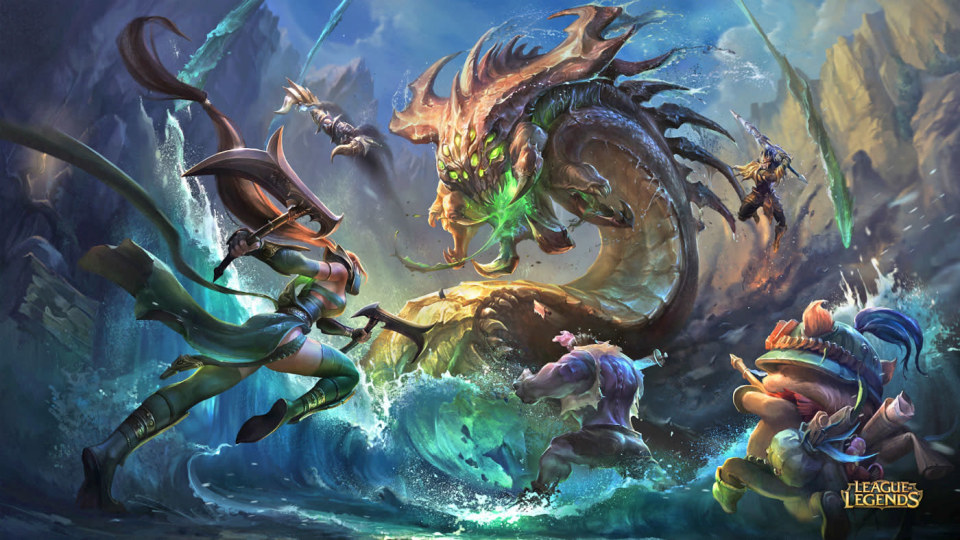 Riot Games ran into an unexpected snag during the North American LCS (League of Legends Championship Series) yesterday. The MOBA crashed partway through a match between Clutch Gaming and Echo Fox, kicking all 10 players out of the session. After a lengthy pause, Riot ruled that Echo Fox had won the match, pushing the team to joint first in the summer split standings. The decision was made because Echo Fox had claimed seven towers (Clutch Gaming, meanwhile, had zero) and a substantial gold lead before the game crashed 32 minutes in. A Clutch Gaming comeback was unlikely, though fans of the organization are still understandably pissed.

Usually, Riot has a workaround for this. In December 2016, the company developed Chronobreak, a tool that can recover the game just before the bug occurred. It's been used countless times in both the NA LCS and the prestigious League of Legends World Championship since its introduction in early 2017. Yesterday, though, Riot was unable to Chronobreak the game, forcing the eSports organisation into a difficult decision. Give the victory to Echo Fox, riling Clutch fans, or force a rematch, undoing the lead that Echo Fox had created and causing more outcry if Clutch Gaming had won.

It was a lose-lose situation. Riot decided that Clutch Gaming "did not have a reasonable chance to come back in this game," and that Echo Fox deserved the win. The cause of the crash is still unknown, though Riot has confirmed that Taliyah, one of the game's champions, was causing server lag that could have contributed to the problem. Riot has promised to provide more information over the next few days. It might have something to do with the latest patch, which completely rebalanced the game's champions and obliterated the previous 'meta', or popular strategies.

We will be issuing more information in the next few days about today's awarded game victory as well as following up with all of the NA LCS teams on the usage of this rule. #NALCS @lolesports

In this article: clutchgaming, echofox, esports, gaming, internet, leagueoflegends, nalcs, riotgames, services
All products recommended by Engadget are selected by our editorial team, independent of our parent company. Some of our stories include affiliate links. If you buy something through one of these links, we may earn an affiliate commission.