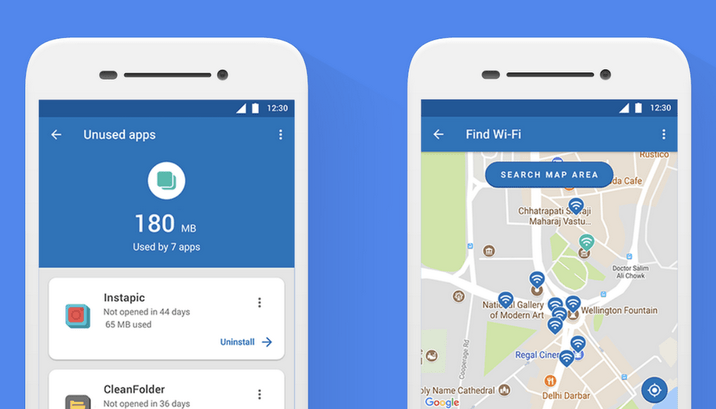 Google launched its data-tracking app Datally for Android last year, giving users more insight into how and where they're using their phone plan data as well as more control over that usage. Now, Google has released a handful of new features for the app. First up is Guest Mode, through which Datally users can set the amount of data someone can use when borrowing their phone. And in that same vein, Datally now lets you apply daily data usage limits for yourself. The app will give you warnings as you approach that limit and once you reach it, you can either block data for the rest of the day or continue using it.

Most of us probably have a few unused apps lying around on our phones, some of which might be using data. Google says that for some people, as much as 20 percent of mobile data is used by apps that haven't been opened in over a month. That's why it added Unused Apps, a feature that will show you which apps you aren't using but are sucking data nonetheless. It will also give you the option of uninstalling those apps.

Lastly, Datally has always helped you track down WiFi hotspots, but now you can view nearby WiFi networks on a map and then rate them once you've connected.

Google says that the average Datally user has saved 21 percent of their mobile data and these new features are sure to make the app even more useful. All four features are rolling out today.

In this article: android, app, datally, DataTracking, gear, google, internet, mobile, MobileData
All products recommended by Engadget are selected by our editorial team, independent of our parent company. Some of our stories include affiliate links. If you buy something through one of these links, we may earn an affiliate commission.