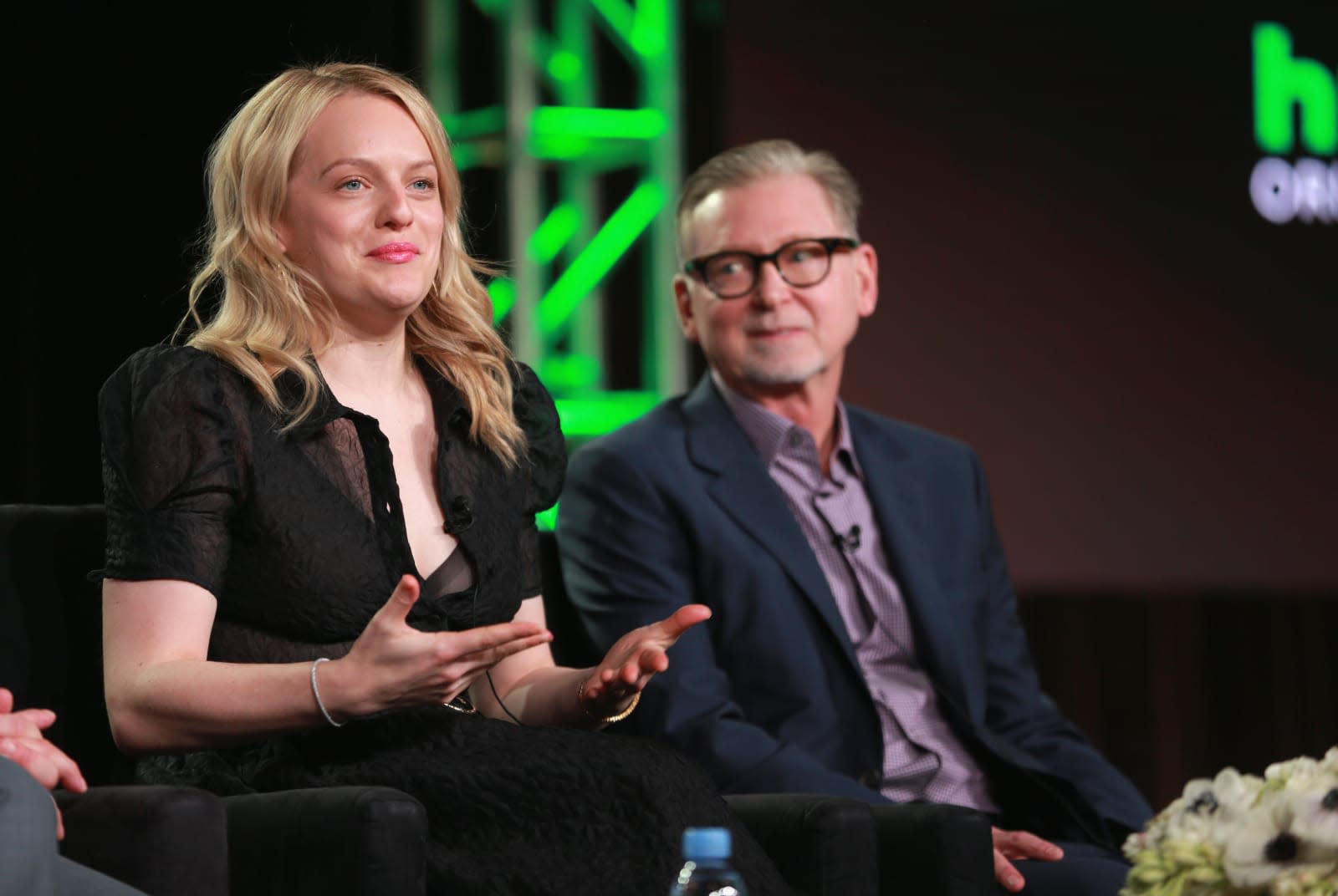 It seems Hulu is interested in telling more stories about women with agency. The streaming service has ordered a pilot for a revenge drama from Warren Littlefield, an executive producer of The Handmaid's Tale. Reprisal is about a woman who seeks vengeance against a gang after she was left for dead, according to Deadline. The Littlefield Company and A+E Studios are behind the new show.

Given the criticism levied at the second season of The Handmaid's Tale over its frequent violence, whether viewers are interested in seeing more of that (as we'd expect given Reprisal's concept) is a key question. Hulu is undoubtedly eager to follow up on the huge, Emmy-winning success of The Handmaid's Tale, and another drama with a strong-willed woman at the center might be the way forward. It's early days for Reprisal though (we don't even know who's playing that badass main character yet), and it may never see the light of day if the pilot somehow isn't up to scratch.

In this article: av, entertainment, handmaidstale, hulu, reprisal, streaming, thehandmaidstale, warrenlittlefield
All products recommended by Engadget are selected by our editorial team, independent of our parent company. Some of our stories include affiliate links. If you buy something through one of these links, we may earn an affiliate commission.