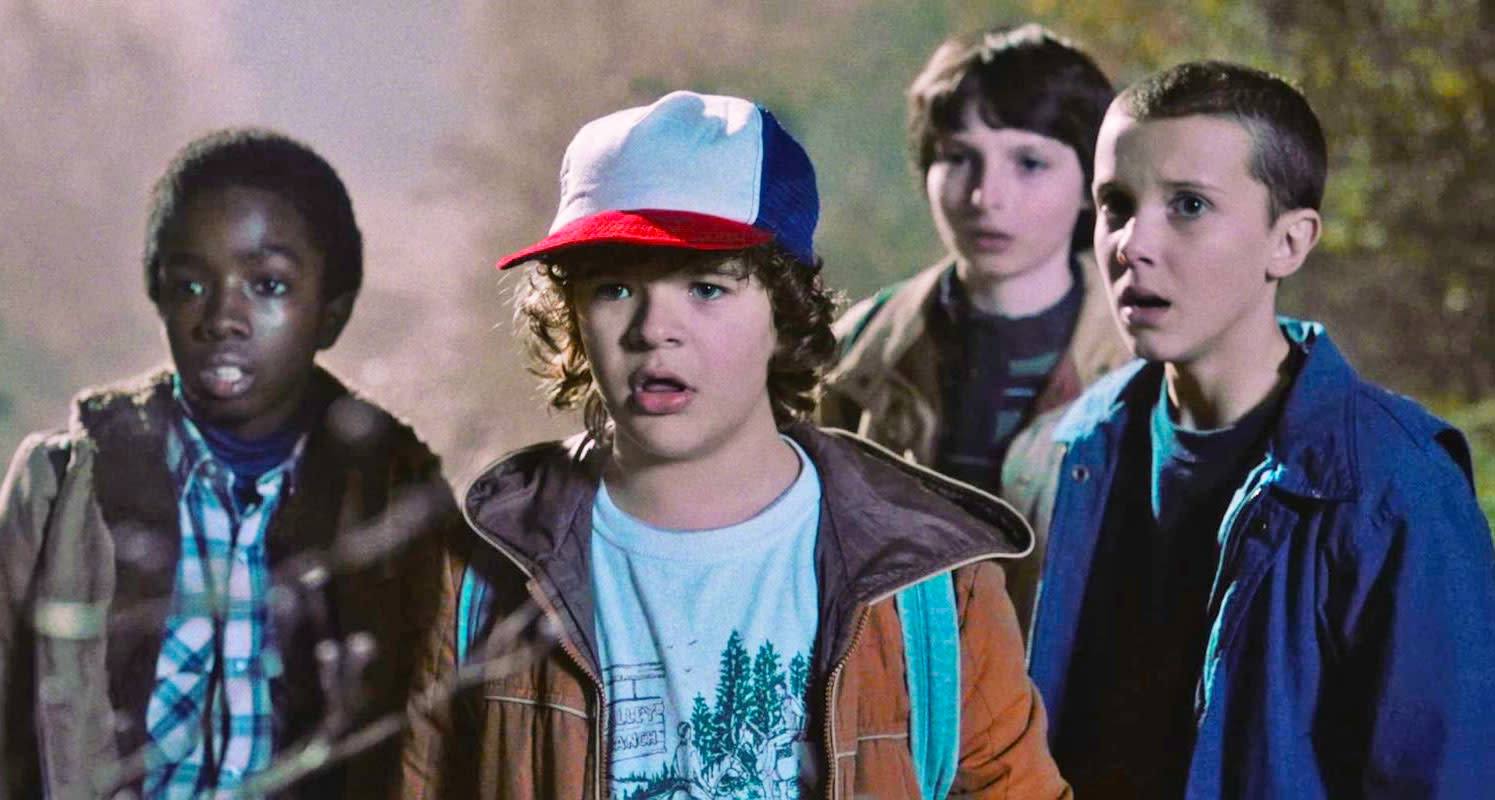 There will soon be quite a few ways for you to experience the world of Stranger Things, as books, a video game and now a line of comics are all in the works. Entertainment Weekly announced today that Netflix has teamed up with Dark Horse for the new comics, the first series of which is scheduled to launch in September. "Dark Horse is known for championing stories and storytellers," Dark Horse President Mike Richardson said in a statement. "We are so excited to work with Netflix to bring the world of Stranger Things to comics."

While we saw what happened in Hawkins after Will Byers disappeared to the Upside Down in season one, we never found out what happened to Will himself. But that's going to change with the release of these comics -- a four-issue miniseries will give us a look into Will's experience and what went on while he was trapped in the Upside Down.

Earlier this month, Netflix announced that a handful of books were on the way including a behind-the-scenes companion book, a gift book and a series prequel that will give readers a look at Eleven's mother Terry and her connection to the MKUltra program. Last week, Telltale also revealed that it was working on a game based on Stranger Things.

In this article: art, av, comics, DarkHorse, entertainment, netflix, StrangerThings
All products recommended by Engadget are selected by our editorial team, independent of our parent company. Some of our stories include affiliate links. If you buy something through one of these links, we may earn an affiliate commission.