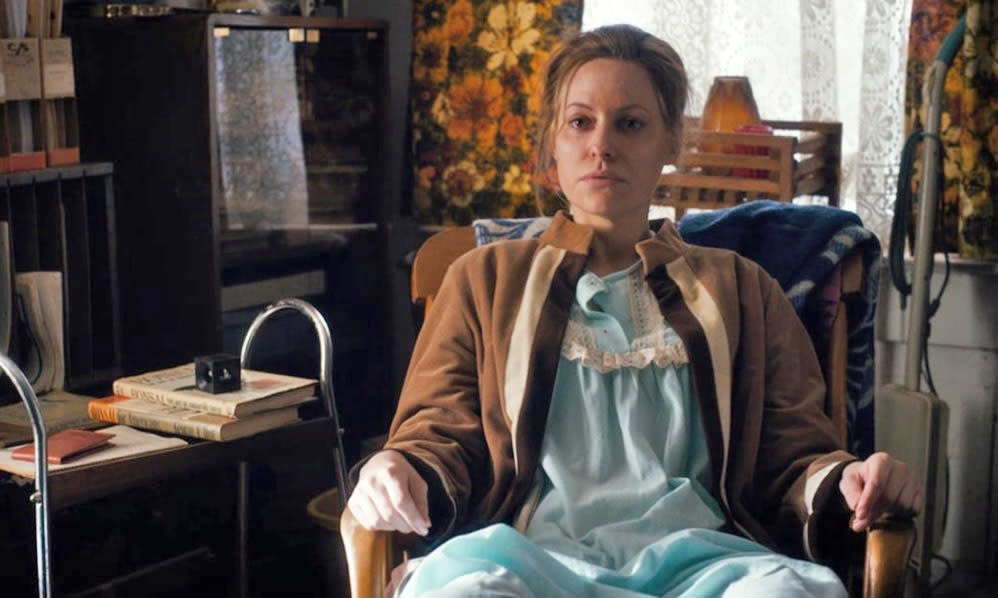 Stranger Things is getting a prequel, but not one you'll be able to stream on Netflix. Instead, a novel is scheduled to be released next spring that will center on Eleven's mother Terry and the MKUltra program, Deadline reports. It will be written by Gwenda Bond, whose other titles include a trilogy about a young Lois Lane.

It's about Eleven's mother Terry and her intersection with the MKUltra program and you're going to get to know and love her in a whole new way. I'm SO EXCITED.

Two other books will be released this fall -- a behind-the-scenes companion book titled Stranger Things: World Turned Upside Down: The Official Behind-The-Scenes Companion and a gift book geared toward young readers that will offer "advice, wisdom and warning from the Stranger Things world." Deadline says that additional books will be available later next year.

Stranger Things, going into its third season, has been nominated for a number of Emmy Awards and Golden Globes and though a fourth season is almost certainly in the cards, it's unclear what's in store for the series beyond that. In an interview last year, Stranger Things creators Matt and Ross Duffer said the fourth season could be the show's final. "We're thinking it will be a four-season thing and then out," said Ross.

In this article: av, entertainment, gwendabond, netflix, novel, prequel, StrangerThings
All products recommended by Engadget are selected by our editorial team, independent of our parent company. Some of our stories include affiliate links. If you buy something through one of these links, we may earn an affiliate commission.