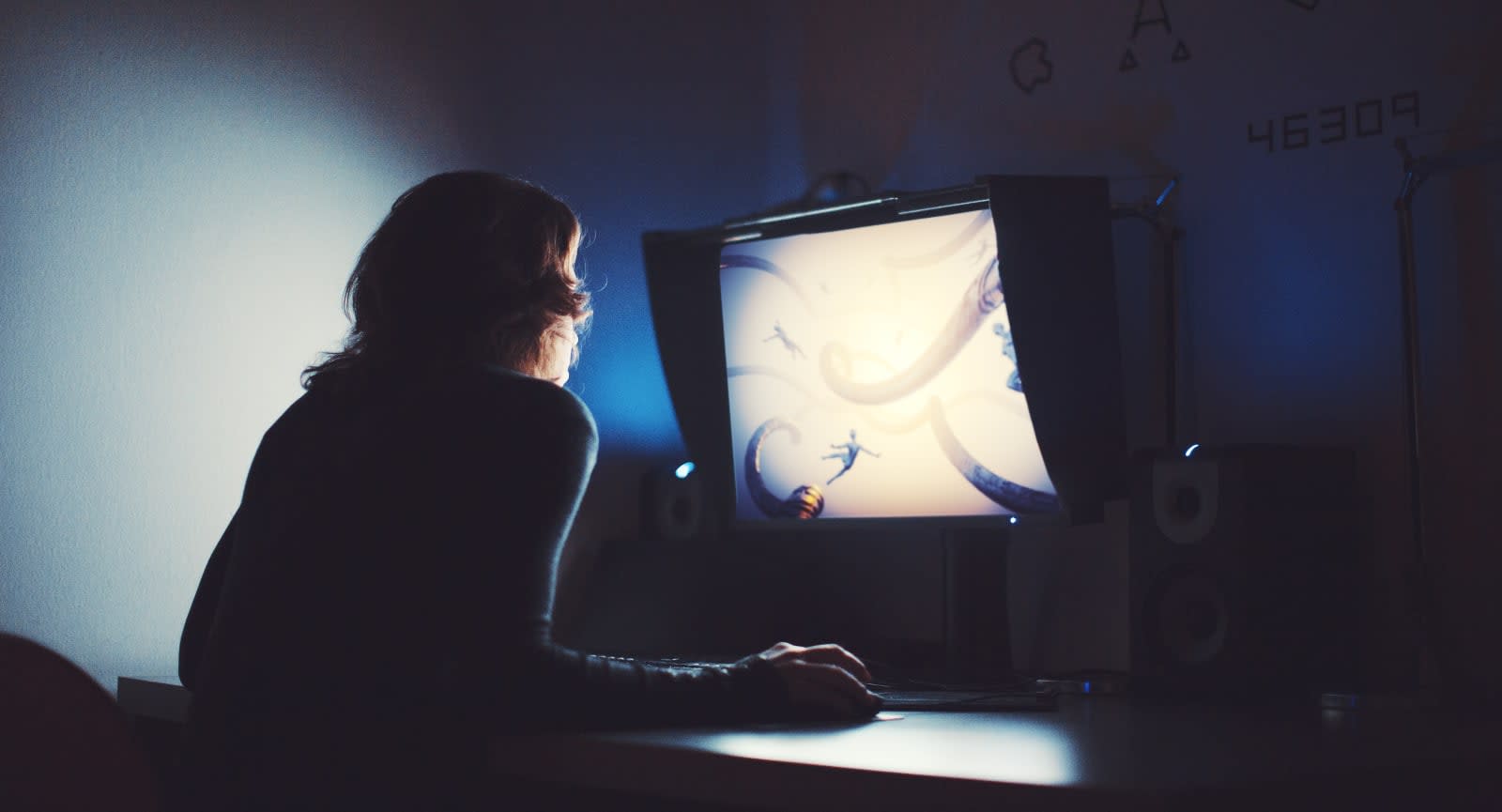 The World Health Organization was putting its finishing touches on the eleventh edition of the International Classification of Diseases (ICD) when it released a draft back in December. The early version of the document, which medical professionals will use like its predecessors as a baseline for classifying and defining diseases, included a condition for the first time in the ICD's history: Video game addiction. Today, the WHO finalized ICD-11 and left the gaming disorder in, enshrining it in the medical reference standard.

'Gaming disorder' is officially listed alongside gambling and other abnormalities caused by addictive behaviors. As its public listing reads, it is characterized by a pattern of "persistent or recurrent gaming behavior" including impaired control over frequency and duration, increasing priority to give gaming precedence over other "life interests and daily activities," and continuing to game despite negative consequences. The behavior has to be serious enough that it gets in the way of family, social, education or occupational parts of one's life and normally emerges over a period of a year, though it can come sooner. (And yes, it applies to both online and offline gaming.)

Take a peek at ICD-11's entry on 'gambling disorder' and you'll find almost identical language; In other words, video game addiction has become so notable that it's worth including in a global medical reference document, as the WHO stated in its introduction to ICD-11. It has been included for the first time alongside another addictive disorder: Hoarding.

There's another related condition that's new to ICD-11: Hazardous gaming. Separate from addiction, this refers to a pattern of gaming that "increases the risk of harmful physical or mental health consequences for the individual or others around this individual." That could stem from time sunk into gaming, or neglecting other priorities, or from risky behaviors associated with it (like, say, forgetting to eat or sleep).

Back when ICD-11's draft version was released in December, the trade group Entertainment Software Association criticized the inclusion of 'gaming disorder,' stating that it "recklessly trivializes real mental health issues." A group of over 30 social scientists and mental health researchers plan to co-sign an article in an upcoming issue of the Journal of Behavior Addiction arguing against the inclusion, too, Gamasutra pointed out.

Doctors won't necessarily start diagnosing using these definitions right away. The WHO must first endorse the final version during a board meeting and World Health Assembly next year, with member states expected to start using ICD-11 on January 1, 2022. But given that its predecessor was finished in 1992 after a decade-long process, the new standard will be used for decades to come.

In this article: av, gaming, GamingAddiction, gamingdisorder, hazardousgaming, icd, ICD-11, medicine, WHO, WorldHealthOrganization
All products recommended by Engadget are selected by our editorial team, independent of our parent company. Some of our stories include affiliate links. If you buy something through one of these links, we may earn an affiliate commission.