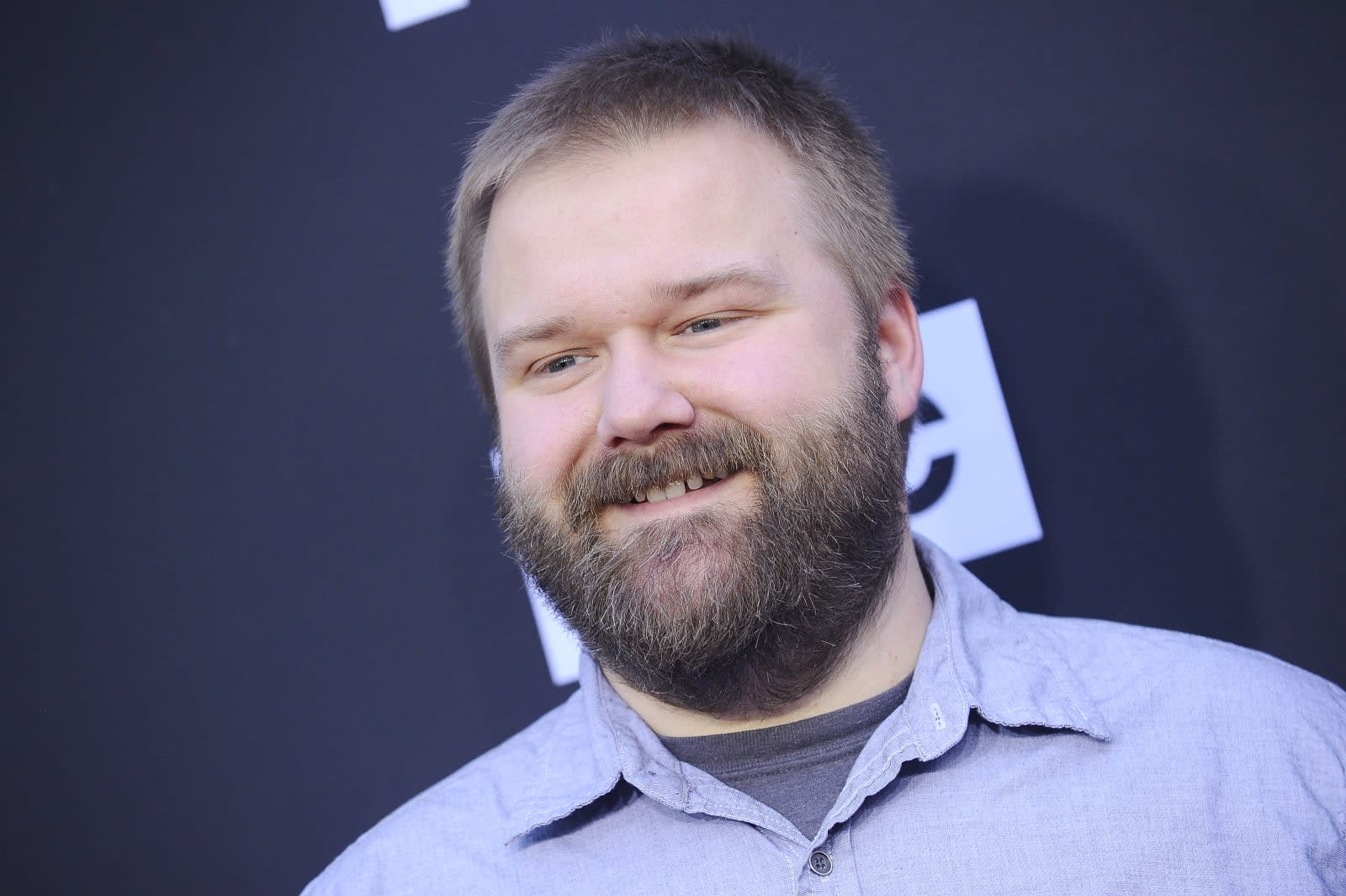 Amazon Studios has greenlit an animated series based on the comic Invincible, which was created by artist Cory Walker and writer Robert Kirkman, who made The Walking Dead. The new show's source material tells the story of Mark Grayson, an ordinary teen whose father is the planet's Superman-like guardian. When Mark manifests powers himself, he discovers what it means to be a superhero -- with a twist that switches up the classic alien-becomes-Earth's-protector story.

The comic series, which ended with issue 144 back in February, was Kirkman's first landmark series when it launched in 2002 (a year later, he followed it up with The Walking Dead). Film rights were sold in 2005 and a version was in the works with Seth Rogen and Evan Goldberg as recently as this year, but an animated series might make more sense, especially with the comic's bright, clean (and occasionally graphic) style. Invincible will be eight hour-long episodes and will globally premiere on Amazon Prime Video at an undisclosed date.

Invincible will be Kirkman's third comic adapted to the small screen, after the long-running The Walking Dead and Cinemax's Outcast, which debuted in 2016. While the new series shows that streaming platforms are taking superhero shows seriously, Netflix has invested harder than its competitors, buying successful creator Mark Millar's company (and its properties) last fall and Deadpool creator Rob Liefeld's material in March.

In this article: amazon, AmazonStudios, comics, entertainment, invincible, services, streaming, StreamingVideo
All products recommended by Engadget are selected by our editorial team, independent of our parent company. Some of our stories include affiliate links. If you buy something through one of these links, we may earn an affiliate commission.