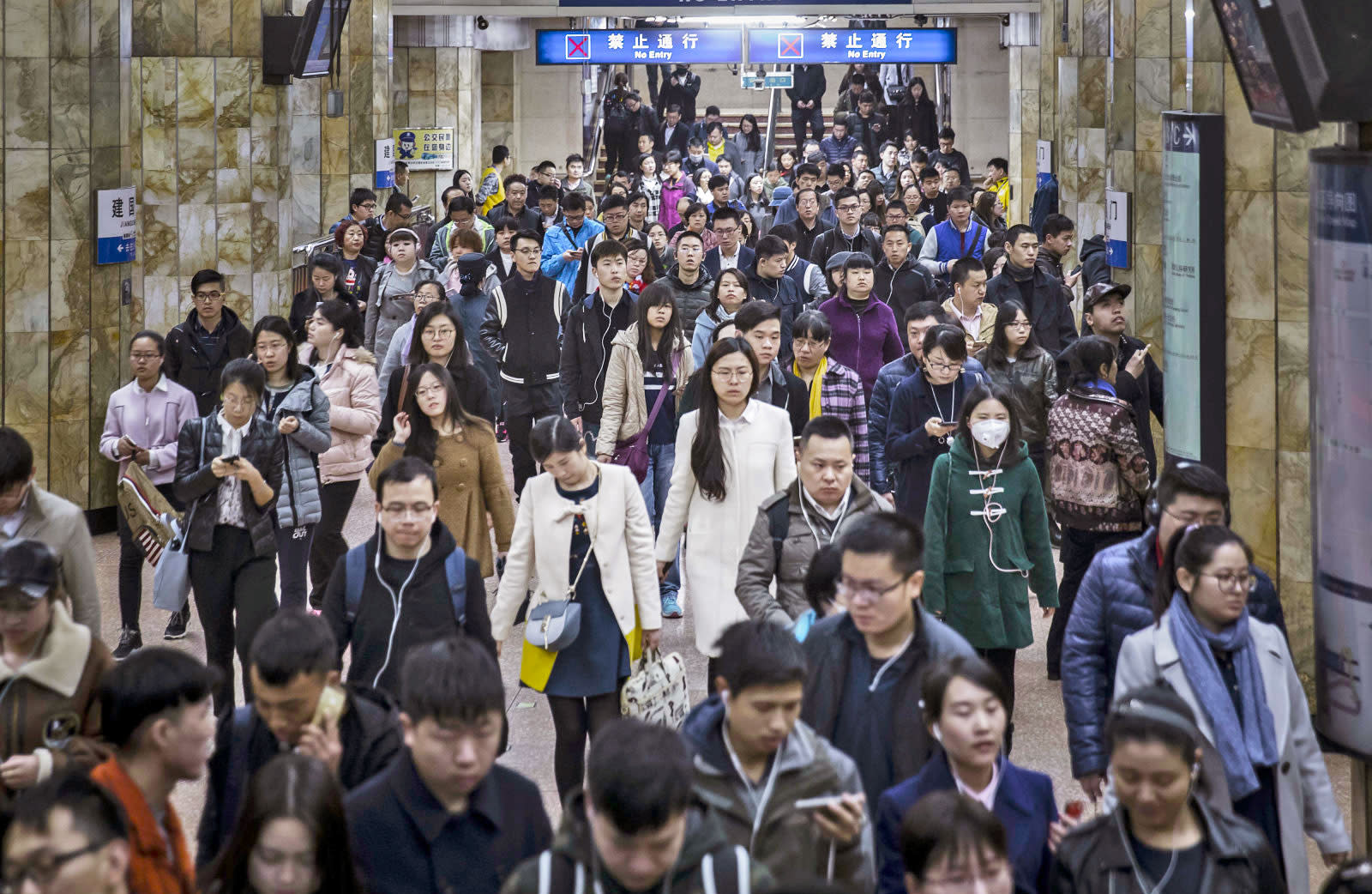 A bio-ID surveillance framework that can recognize subway users may soon come to Beijing. China Daily reports two forms of bio-recognition being put forward -- palm touch and facial recognition. Together, they could offer a viable long-term solution to ease congestion issues and help reduce fare evasion.

Beijing's subway is the world's busiest; it groans under the weight of around 10 million daily commuters and is a prime candidate for ticketless operations. That's where the bio-ID tracking comes in: once properly installed, cameras with online network connections would be able to identify individuals entering the city's subway stations, and palm scanning devices would allow riders to use their hands in lieu of a traditional tickets.

For Chinese citizens, the presence of facial recognition technologies in the background isn't anything new; the law permits police to scan civilians' faces and identify any vehicle registration plates from outside the capital city -- ostensibly in an effort to cut crime.

On the surface, the merits of such sophisticated technology seem laudable. But there's a more troubling aspect tied closely to its integration: privacy. China is somewhat renowned for monitoring its citizens through mobile apps and the internet, and even though surveillance tech might not be a danger in itself, more extreme applications could eventually cross the line.

In this article: bioid, biorecognition, china, facialrecognition, gadgetry, gadgets, gear, identification, palmtouch, politics, privacy, security, tomorrow, tracking
All products recommended by Engadget are selected by our editorial team, independent of our parent company. Some of our stories include affiliate links. If you buy something through one of these links, we may earn an affiliate commission.