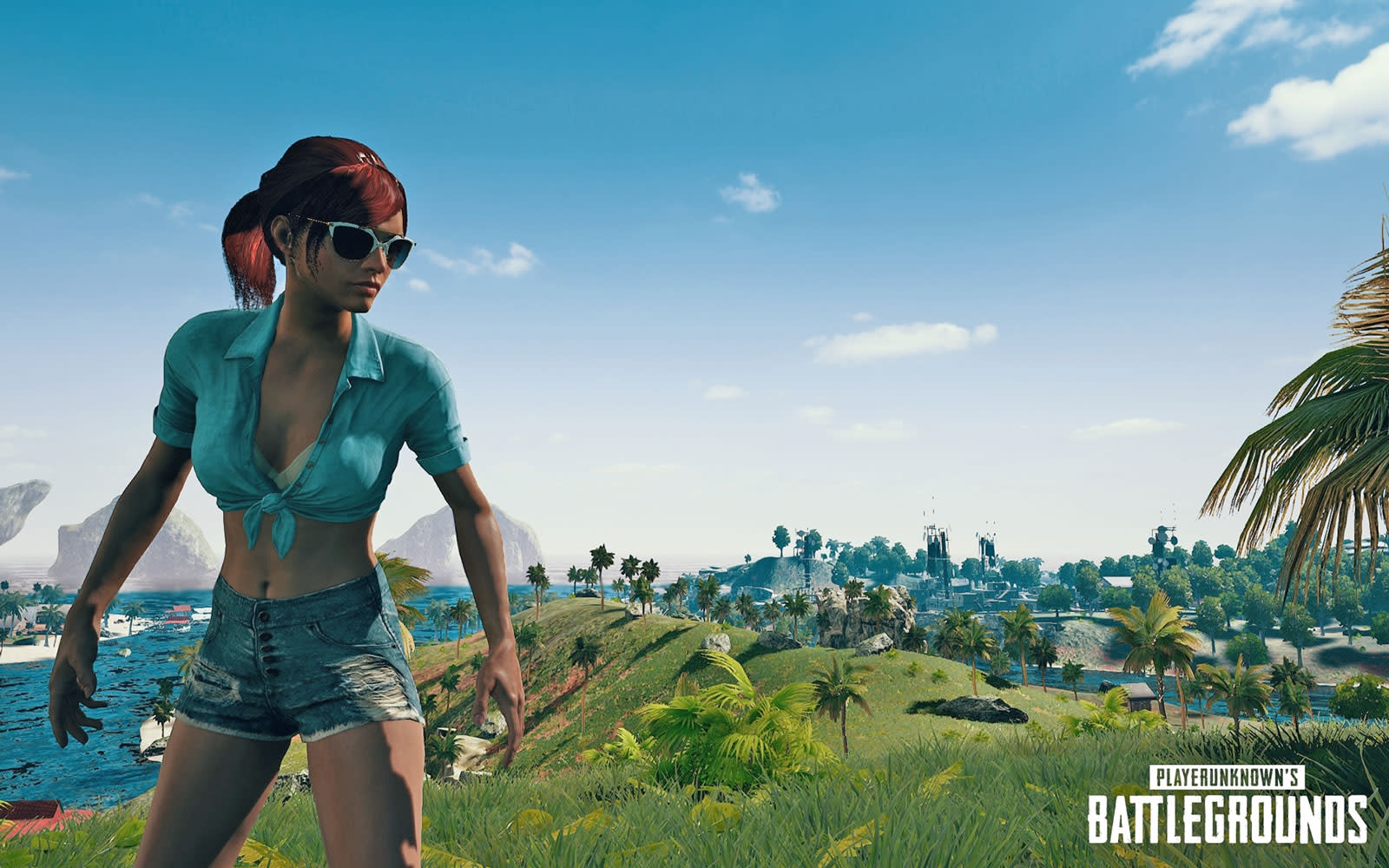 PlayerUnknown's Battlegrounds' third map 'Sanhok' will officially go live with a new patch on Friday, June 22nd. Its small-scale area (4km x 4km, a quarter the size of the other two and similar to Fortnite's map sizes) is expected to make for quicker games, and will come with a map-exclusive weapon that replaces the fan-favorite SCAR-L rifle. For now, Sanhok will be exclusive to the PC version.

After four rounds of testing, Sanhok will finally be ready for launch on 6/22 with PC Patch #15. In the meantime, this update is now available on Test Servers.

Sanhok itself has been altered a bit since players' first look on test servers back in May -- most notably, it'll spawn weapons more often than other maps, or even than it had in previous testing rounds. The new gun that's exclusive to the map, the QBZ95, looks like it may play very similarly to the SCAR-L it replaces, and will drop more frequently to boot.

There are also a couple across-the-board tweaks coming with the patch. Now that there are three maps in rotation, players can choose between two playlists -- one for the two bigger areas (Erangel and Miramar), another for Sanhok. Menu and in-game UI elements have been refreshed, and so has the minimap, which dynamically zooms depending on your speed and can be manually expanded. Additionally, players can tweak their scope sensitivities and adjust their crosshair colors to RGBA values.

While most of these are quality-of-life improvements, it's nice to see the game refining its image despite Fortnite's staggering increase in popularity. While PUBG might sit in its rival's shadow by sheer playerbase, the game will continue to go its own way. In interview with Brendan 'PlayerUnknown' Greene last week, he told Engadget that "Whoever's number one, that's not important to us. What's more important is making sure the game we have is stable and getting it to be a good foundation for an esport."

In this article: av, battleroyale, gaming, playerunknownsbattlegrounds, pubg
All products recommended by Engadget are selected by our editorial team, independent of our parent company. Some of our stories include affiliate links. If you buy something through one of these links, we may earn an affiliate commission.