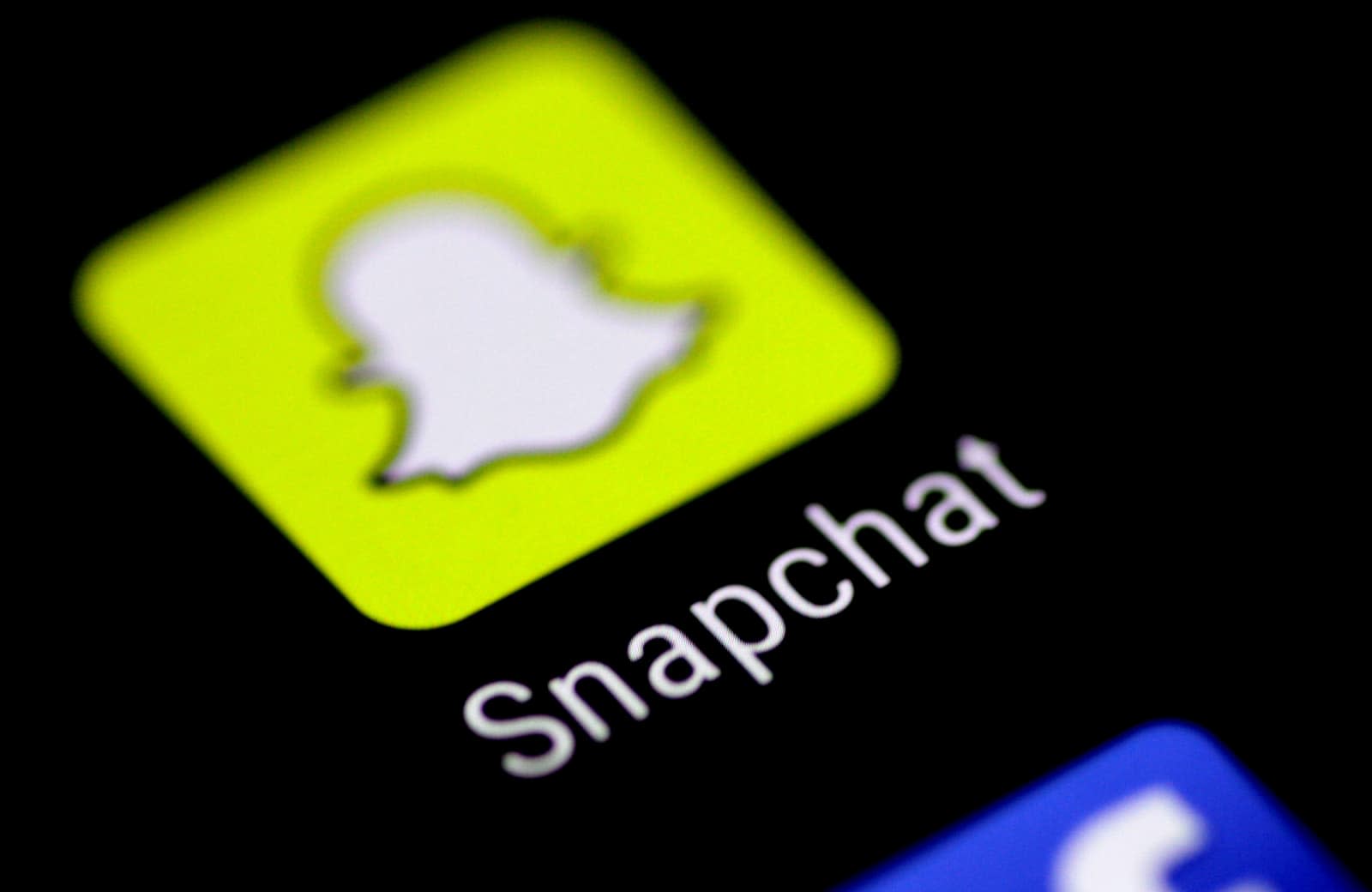 Snapchat has hosted around 50 series on its Discover page so far, including murder mysteries, reality shows, sports coverage and news. And soon it will be adding docu-series. The company has announced one series that's set to air in September, but a whole slate are on the way. "There's going to be a breadth of content as part of this," Sean Mills, Snap's senior director of content programming, told Variety. "We'll have a variety of different shows, and the styles will be widely different -- some shot with smartphones, others more cinematic."

Along with the new genre, Snapchat users will also have new ways to interact with the shows. Viewers will be able to join watch parties and after shows through Snapchat. There will be Lenses themed around the shows. And AR "portals" will let viewers step into the shows' scenes.

Endless Summer will be the first docu-series to air on Snapchat. It will feature Laguna Beach-based social media star Summer Mckeen, her boyfriend and neighbor Dylan Jordan and their group of friends, which includes other influencers and aspiring musicians. The show is being produced by Bunim Murray Productions, the company behind shows like The Real World, Project Runway and Keeping Up With the Kardashians, and Variety reports that it will be a soft-scripted series.

In this article: av, documentary, docuseries, drama, endlesssummer, entertainment, mobile, series, snap, snapchat, TV
All products recommended by Engadget are selected by our editorial team, independent of our parent company. Some of our stories include affiliate links. If you buy something through one of these links, we may earn an affiliate commission.