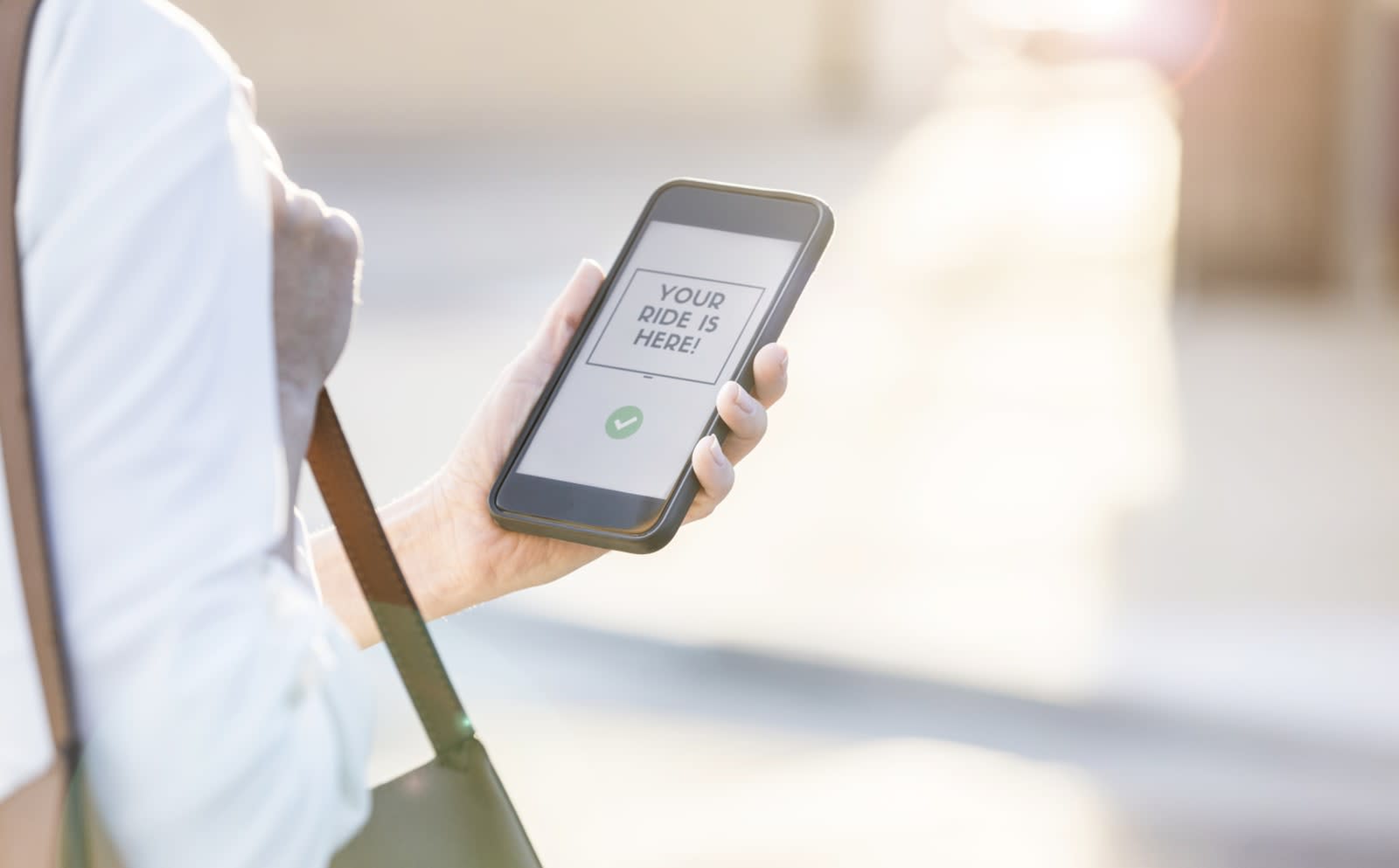 There are times when you need to get an Uber right away, even if it's at a peak hour and prices are through the roof. But there are times when you have the luxury of waiting for your Uber to arrive -- those are the instances Uber had in mind when it cooked up an experimental feature that allows you to wait for a cheaper ride. Quartz has spotted a tweet by an Uber employee showing a screen that tells users what time fare are lowered and by how much. That tweet has since been deleted, but a spokesperson has confirmed to the publication that the feature is real -- it's just that you can't use it to save a few bucks just yet.

In the screenshot below, you'll see that the fare for after 5PM is 25 percent lower, but it's unclear if that percentage is consistent or if the discount could be even bigger. At the moment, only Uber employees in San Francisco and Los Angeles have access to the feature. The ride-hailing giant is still in the midst of testing it, and a wider release might depend on the trial's (and future tests') results. The spokesperson said, however, that "Affordability is a top reason riders choose shared rides, and [they're] internally experimenting with a way to save money in exchange for a later pickup." Hopefully, that means there's a big chance that the feature will make its way to all users' apps, because it's not always easy guessing when it's the best time to book a ride.

In this article: feature, gear, test, transportation, uber
All products recommended by Engadget are selected by our editorial team, independent of our parent company. Some of our stories include affiliate links. If you buy something through one of these links, we may earn an affiliate commission.