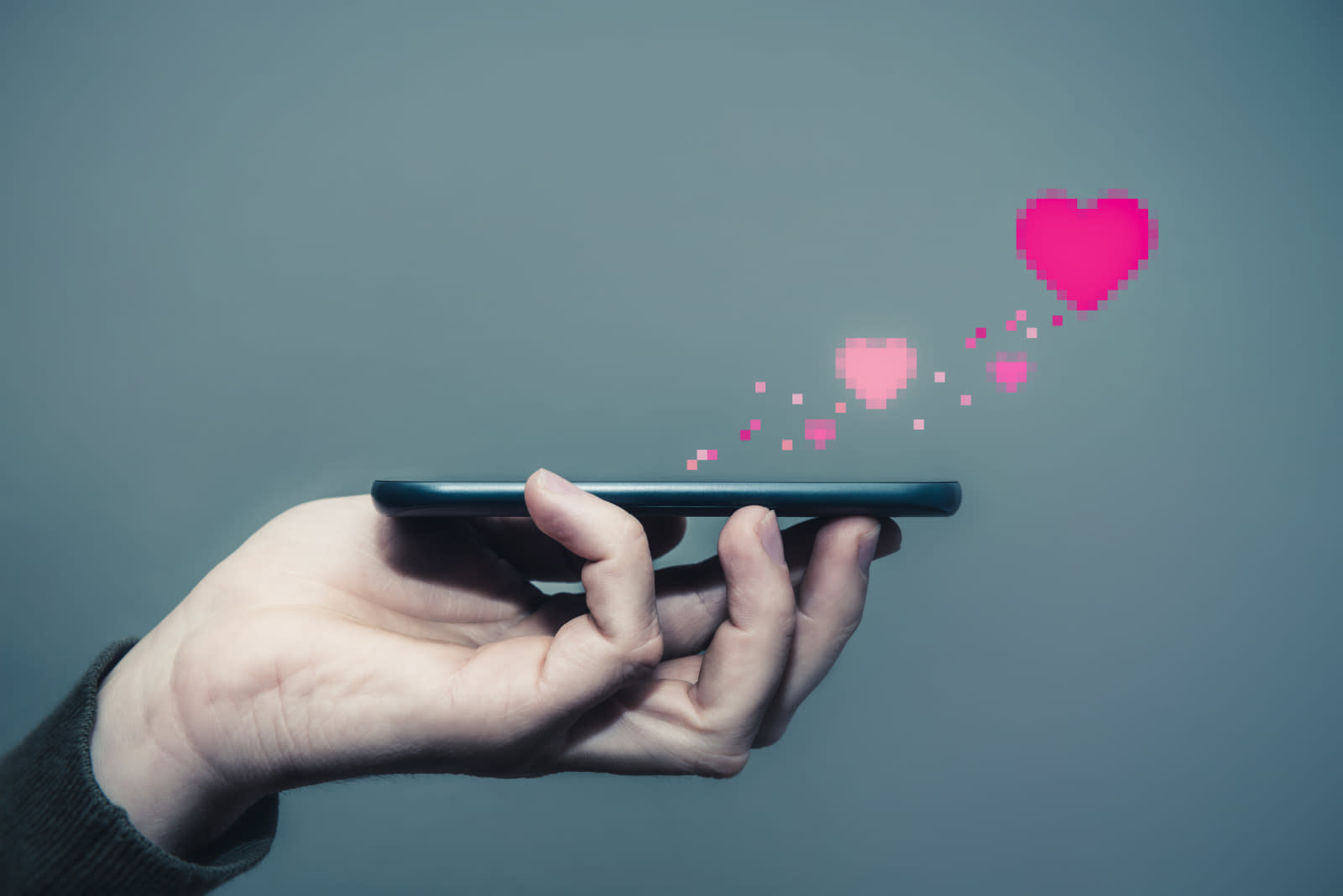 Match Group, the company that owns Tinder, has bought a controlling stake in Hinge, which was redesigned to cater to individuals seeking relationships instead of the casual dating (and hookup) culture prevalent in other dating apps. This adds the 'anti-Tinder' to the company's collection of other online services OkCupid, PlentyOfFish and Match.com, adding to its already substantial dominance of the digital dating landscape.

Match Group bought a 51 percent stake in Hinge with the option to buy the rest of the shares in the next year, both companies told Bloomberg. But the former actually started investing in the latter back in September, taking a seat on its board and starting discussions of a potential acquisition.

In March, Match Group sued the company behind one of the only other remaining notable dating services, Bumble, for patent infringement. The latter quickly countersued, revealing that Match Group was interested in acquiring it, and Bumble claimed the first lawsuit was intended to drive down the asking price and sully other interested parties.

Facebook's looming plans to launch its own dating service don't worry the CEOs of Match Group or Hinge: "Our demographic is millennials and they're using Facebook less and less," Hinge CEO Justin McLeod told Bloomberg. "I don't see them as an up-and-coming brand that people are going to trust with their dating lives."

In this article: acquisition, DatingApps, hinge, matchgroup, services
All products recommended by Engadget are selected by our editorial team, independent of our parent company. Some of our stories include affiliate links. If you buy something through one of these links, we may earn an affiliate commission.