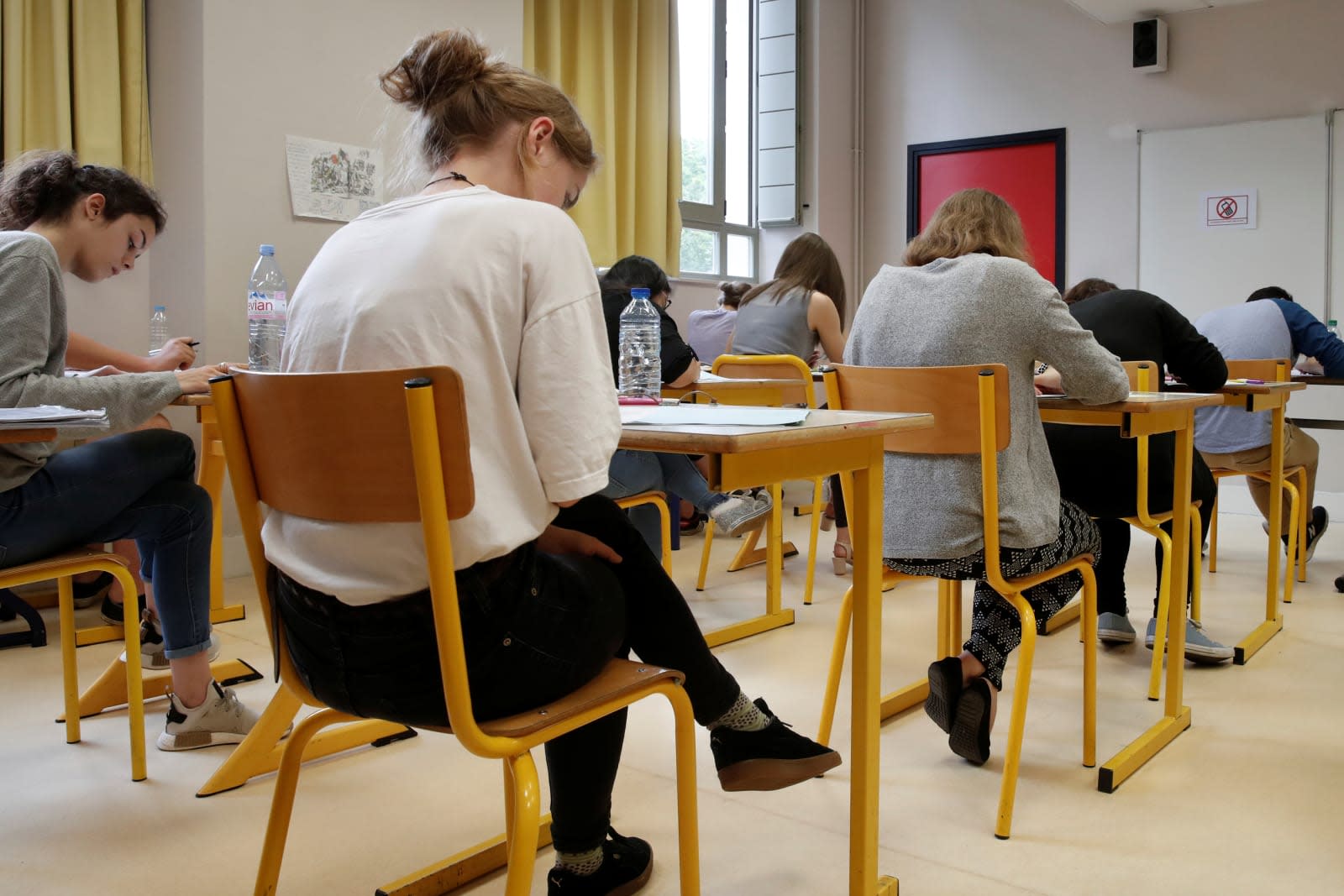 Algeria is not kidding around when it comes to exam cheats this year. The country is shutting off internet access for both mobile and fixed line connections for an hour after each high school diploma exam starts. Officials hope the move will stop any leaks. The temporary shutdowns will last until the end of the exam season on June 25th, the BBC reported. Algeria is also blocking Facebook across the nation during the period.

If those seem like harsh measures, they're in place because of disruptions to exams over the last couple of years. In 2016, test questions leaked online both before and during exams. Authorities tried to stop the scourge last year by asking ISPs to block social media access, but that wasn't effective enough.

During the exam period, students and school staff are banned from bringing any devices with internet access into exam rooms. Metal detectors are in place to catch out anyone stuffing a phone or smartwatch into their socks.

The cheating crackdown has extended to the exam paper printing presses, with cameras and cell phone jammers installed to prevent leaks. You'd imagine that exam papers will firmly be under lock and key until tests start, too. Algeria has some way to go, though, in terms of novel ways of sniffing out exam cheats -- in 2015, China started using drones to catch them.

In this article: algeria, cheating, cheats, examcheating, exams, facebook, gadgetry, gadgets, gear, highschool, students, tests
All products recommended by Engadget are selected by our editorial team, independent of our parent company. Some of our stories include affiliate links. If you buy something through one of these links, we may earn an affiliate commission.