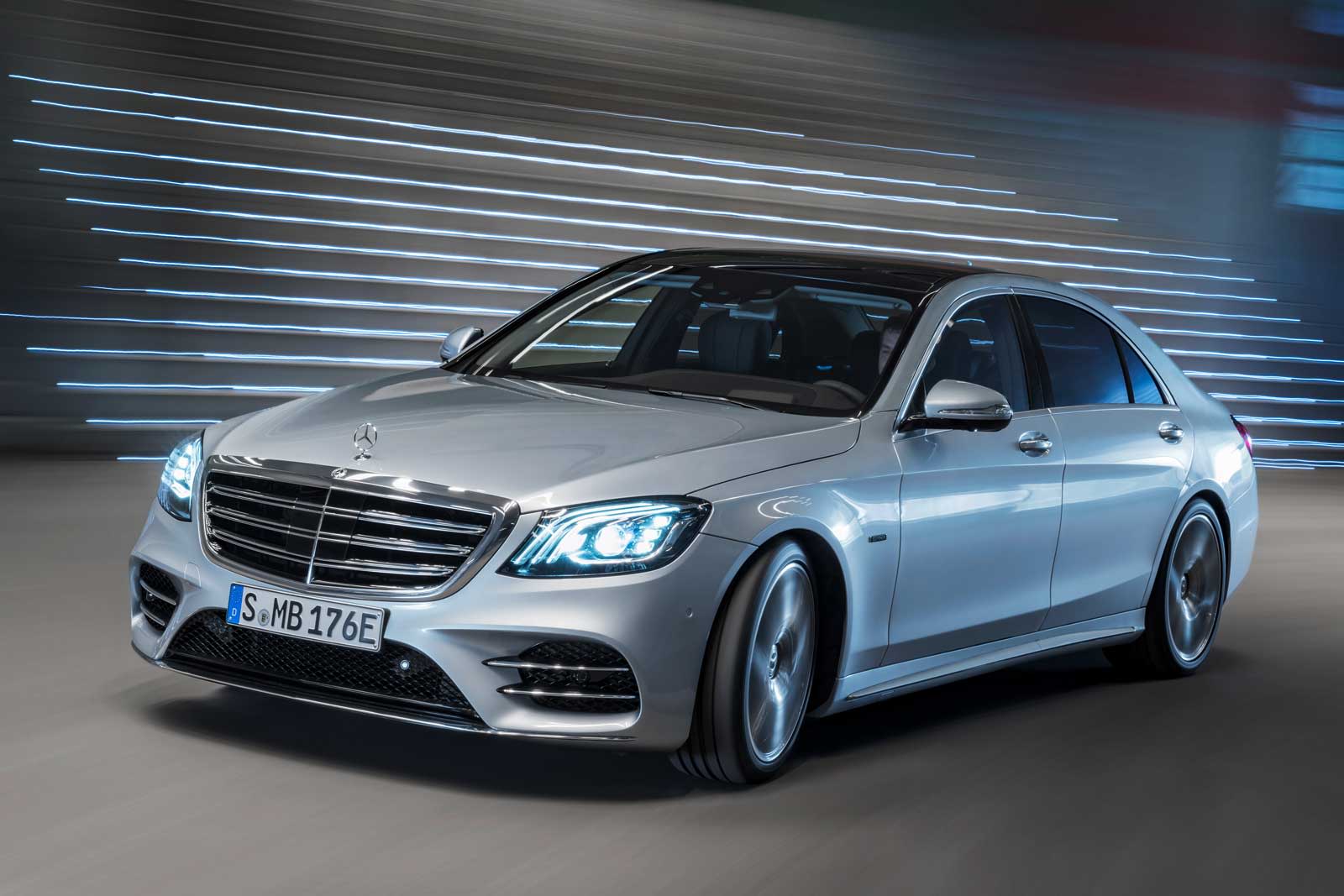 We hope you weren't dead set on buying one of Mercedes' existing plug-in hybrids, as they won't be long for this world. Autocar has learned that Mercedes has stopped producing PHEV versions of the C-Class, E-Class, S-Class and GLE. This doesn't mean that the automaker is dropping plug-ins entirely, as you might have guessed. Rather, it's replacing the whole lot with "third-generation" hybrids that will sell under the company's electric-focused EQ branding.

The new system, mentioned earlier in the spring, mates a nine-speed automatic with the electric motor and clutch in the same unit, promising both considerably longer range in pure electric mode (up to 31 miles, or about 10 miles more) as well as a slightly faster top 87MPH top speed. You'll have to lean on the gas engine less often, even when you're mashing the throttle.

Just when the EQ models will arrive depends on how much you're willing to spend. The first in line is the ultra-posh S-Class, which arrives in the UK this fall and in the US in mid-2019. Two E-Class variants (one with a diesel) are due by the end of 2018, while a C-Class diesel PHEV is expected in spring 2019. There's no official word on a GLE replacement, although it may show up later in 2018. And if you don't have a nicely-padded bank account, a plug-in A-Class is poised to arrive soon after the C-Class.

The push isn't completely surprising. Mercedes has made clear that electrified vehicles are its future, and that includes hybrids for drivers who can't (or don't want to) make the leap to fully electric models. It's just relatively rare to see an automaker wipe the slate clean so quickly and thoroughly.

In this article: c-class, car, daimler, e-class, eq, gear, gle, hybrid, mercedes, mercedes-benz, phev, plug-inhybrid, s-class, transportation, vehicle
All products recommended by Engadget are selected by our editorial team, independent of our parent company. Some of our stories include affiliate links. If you buy something through one of these links, we may earn an affiliate commission.