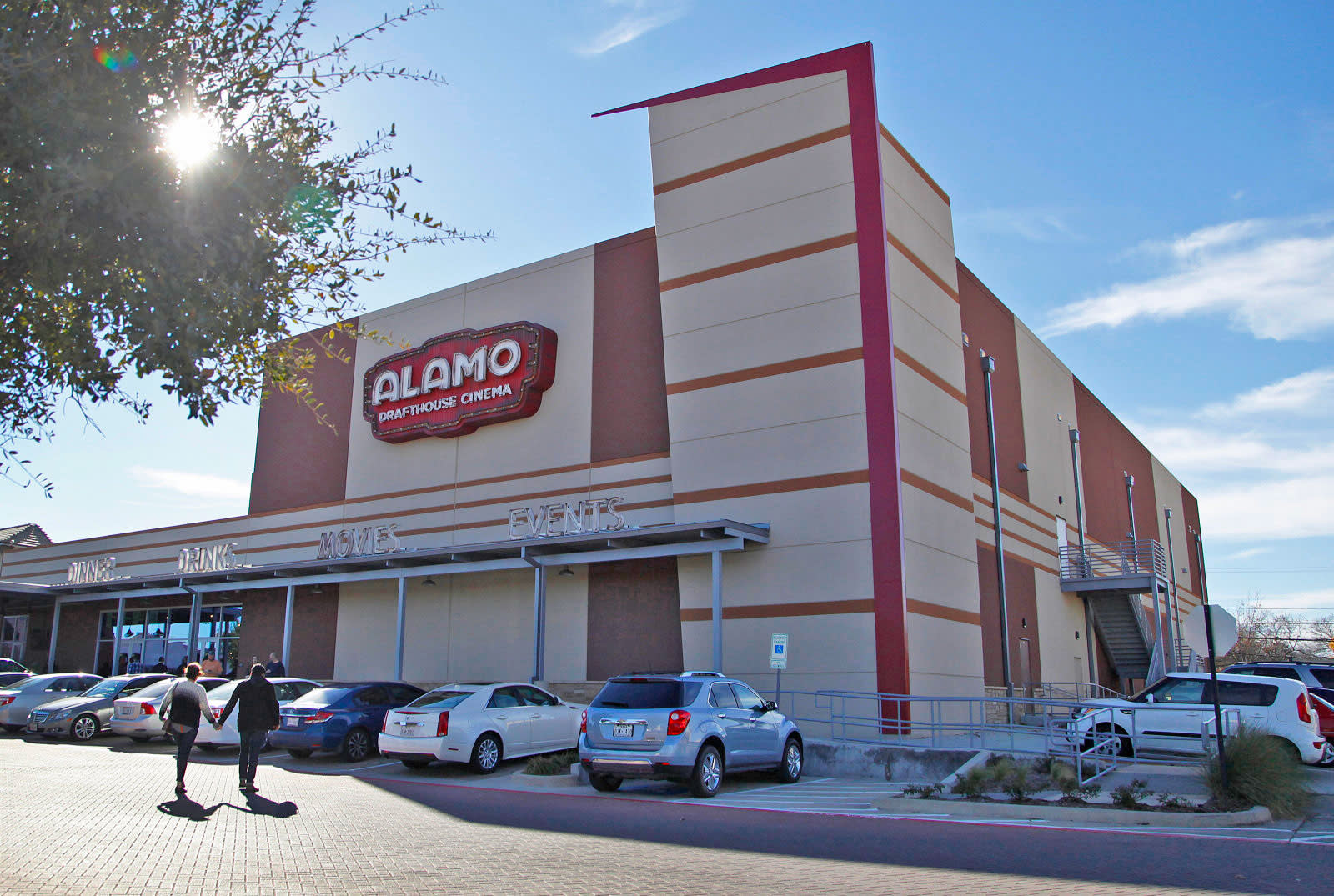 Boutique theater chain Alamo Drafthouse is getting in on the movie subscription craze, too. Dubbed the "Alamo Season Pass," its version sounds incredibly convenient compared to the competition. Simply use the Drafthouse mobile app to make your purchase, and once you arrive at the theater it'll unlock your tickets -- no need to wait in line to scan your barcode at the box office. Your server will check your ticket once you're seated, when they take your food or drink order. You can purchase extra tickets for your party when you make your seat reservation.

As far as how you'll get into the beta, Alamo has this to say: "Each week we'll invite people from the waitlist to purchase an Alamo Season Pass," the FAQ page reads. "The price and other features of the season pass will be detailed on your inviation. Once you receive your invitation, you'll have two weeks to decide if you want to purchase your pass."

Other details, like pricing, are scant but Alamo is offering a few hints. "In order to learn what features our customers like the most, we'll test different features of the program at different price points. It's possible during the beta test that you may subscribe to a slightly different plan than someone else," Alamo says. "We're not playing favorites, it's just (data) science."

Just how limited is that beta? Well, to start on July 18th, it'll only be usable by folks at the Yonkers, New York outpost. You'll need to be a member of Alamo's free rewards program to sign up as well, and it's not too much of a stretch to imagine longtime members will get preference for testing purposes. What's really exciting about this is that Alamo is just as known for its themed movie screenings (like an Alien and Aliens double-feature on April 26th, Alien Day) as it is new releases. Given how much effort the chain puts into the former, we'd be shocked if those events weren't included as well.

Herein lies MoviePass' legacy. As the service that more or less took movie subscriptions from a novel idea to mainstream success flounders under the weight of its popularity and allegedly unsustainable business model, competitors are swooping in and capitalizing on its missteps.

AMC did it last week with the announcement that its Stubs A-List program will let you see the same movie more than once, and that ticket buying doesn't require physical proximity to the theater. Then, later in the week, Sinemia revealed family plans for its subscriptions. MoviePass' news last week was less promising, with the service saying it would introduce surge pricing in addition to launching a $164 million bond sale to try and keep the lights on. Good night and good luck, Mitch Lowe.

In this article: alamo, alamodrafthouse, alamovictory, amcstubsalist, android, av, business, gear, ios, moviepass, moviesubscription, newyork, sinemia, yonkers
All products recommended by Engadget are selected by our editorial team, independent of our parent company. Some of our stories include affiliate links. If you buy something through one of these links, we may earn an affiliate commission.