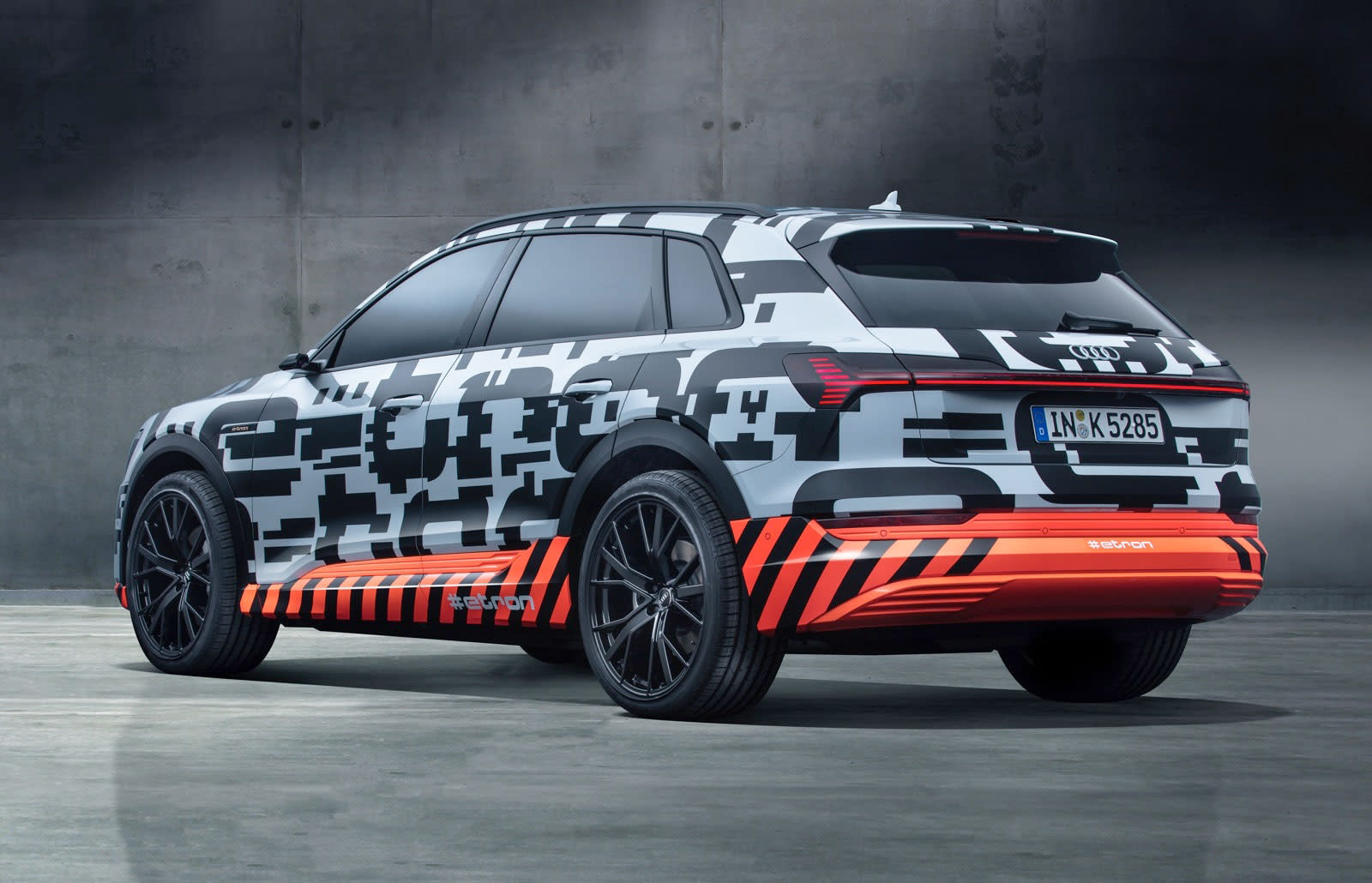 Audi's electric SUV, the e-tron Quattro crossover, notable for its optional aerodynamic side cameras and super-fast charging abilities, was supposed to be revealed at the end of August. Just last week, however, the car maker's CEO was arrested over his alleged role in Dieselgate, the scandal over Audi owner Volkswagen's cheats on emissions testing. It's not surprising then that, according to a report at Autoblog, Audi has decided to delay the planned launch of the SUV for an undetermined later date.

The company planned to launch the e-tron in Brussels, where the car will be made, but now will apparently reveal the auto in the US. Autoblog notes that this delay could mean Mercedes will launch its own electric SUV, the EQC, in September.

In this article: audi, delay, e-tron, electric, gear, quattro, SUV, transportation
All products recommended by Engadget are selected by our editorial team, independent of our parent company. Some of our stories include affiliate links. If you buy something through one of these links, we may earn an affiliate commission.