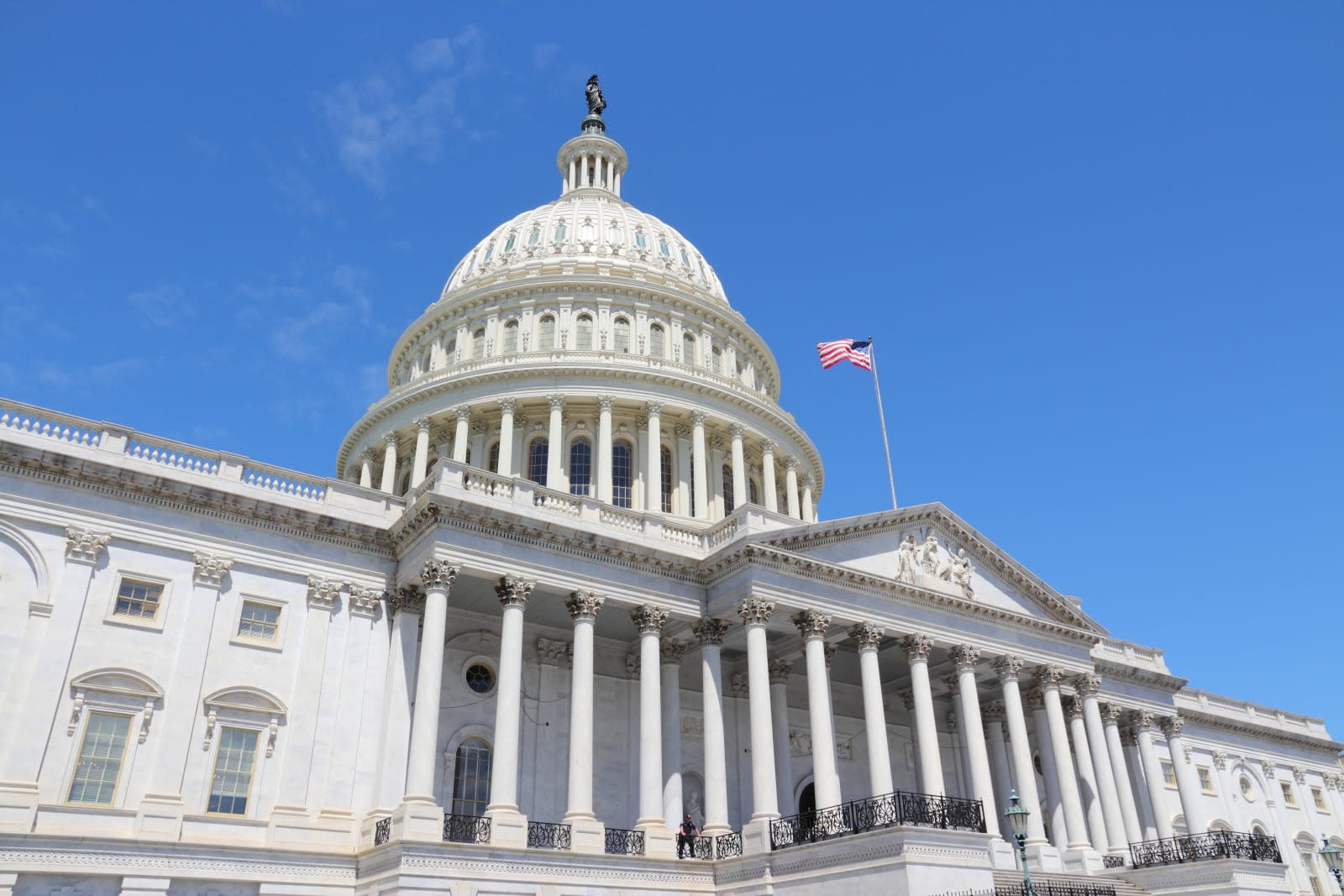 Earlier this month, President Trump announced that the US would impose a 25 percent tariff on imported Chinese goods from certain industries. There was significant worry that the president would also limit or block investment in US based tech firms if the company had 25 percent or more Chinese ownership. Now, according to Axios, it appears that these additional restrictions won't materialize; the president will limit himself to what Congress already has planned.

FIRRMA (Foreign Investment Risk Review Modernization Act) passed the House by an overwhelming margin yesterday, and it's expected to become law after Congress agrees on final language. The bill strengthens the Committee on Foreign Investment. Treasury Secretary Steven Mnuchin told CNBC that FIRRMA would grant the committee broader powers than it has now. That will include the ability to block joint ventures from foreign companies, in addition to the power to block outright purchases that the committee currently has.

The tariffs that Trump has already announced against China involve goods in aerospace, IT, robotics and machinery sectors. It does not affect consumer goods. There was worry that this move, coupled with strong language coming out of the administration over the past week, could spark a trade war with China. That anxiety has been somewhat alleviated as Congress and the president look to protect critical US technology.

In this article: china, foreigninvestment, politics, presidenttrump, tariffs
All products recommended by Engadget are selected by our editorial team, independent of our parent company. Some of our stories include affiliate links. If you buy something through one of these links, we may earn an affiliate commission.