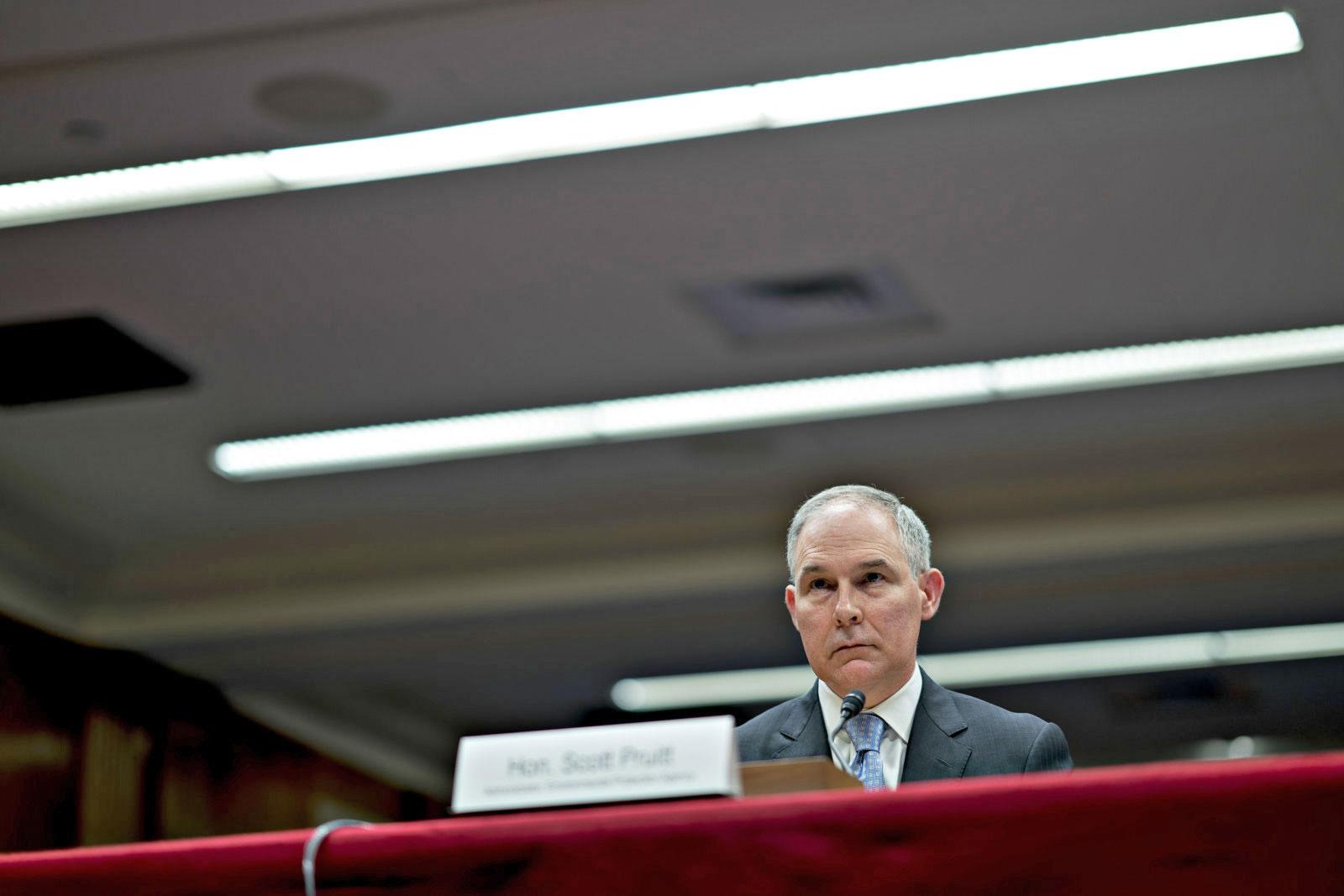 The Scott Pruitt-era EPA is facing yet more legal action over its attempts at reversing US environmental regulations. A group of 11 states (including New York and California) and the District of Columbia have sued the EPA for violating the Clean Air Act by "effectively" lifting a ban on climate-changing hydrofluorocarbons (HFCs). The states contend that the agency's April "guidance" document illegally removed the entire HFC ban rather than going through the necessary public rulemaking process.

According to New York Attorney General Barbara Underwood, the EPA purposefully misinterpreted an earlier court verdict. A judge had partly vacated the 2015-era HFC rules by saying that the agency didn't have the authority to make manufacturers switch away from HFCs when they had used HFCs to replace another ozone-harming material. The EPA, however, said it was wiping out the entire rule in response -- including a ban on using HFCs as replacements for ozone-hostile substances. Pruitt and crew are trying to strip away environmental rules "through the backdoor," according to Underwood.

Whether or not the lawsuit proves successful, the EPA's attempted rollback might have a limited effect. An international treaty scaling back the use of HFCs will take effect on January 1st, 2019. And the US' lack of participation might not matter. Companies selling products in most parts of the world aren't likely to switch back to HFCs for US versions just because they have the option, especially when there's no certainty that the reversal will last.

In this article: cleanairact, climate, climatechange, environment, epa, gear, green, greenhousegases, hfc, hydrofluorocarbons, lawsuit, ozone, politics, regulation, scottpruitt, tomorrow
All products recommended by Engadget are selected by our editorial team, independent of our parent company. Some of our stories include affiliate links. If you buy something through one of these links, we may earn an affiliate commission.