OnePlus expands its Nord line with two even cheaper phones 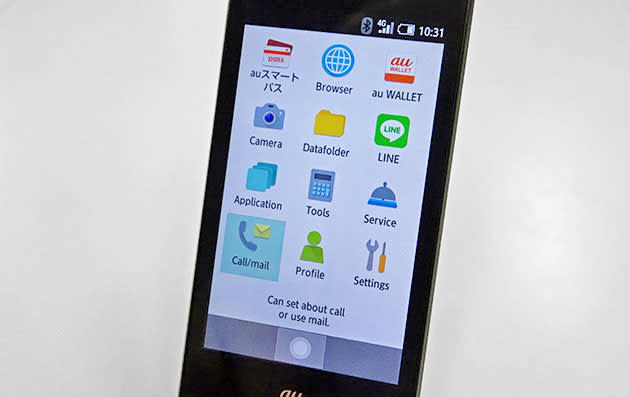 Google has just invested $22 million in KaiOS, the company that built an app-packed operating system for feature phones. The move, which gives Google access to previously-untapped markets, will see KaiOS integrate Google services such as maps, Assistant, YouTube and search into devices, which are considered mid-point phones between basic phones and smartphones.

Feature phones -- made by companies such as Nokia, Micromax and Alcatel -- are used by millions of people in developing countries. Some estimates suggest more people in India use KaiOS than Apple's iOS, while TechCrunch reports that feature phone sales are currently growing faster than smartphone sales.

In a statement, KaiOS CEO Sebastien Codeville said that the funding will help the company "fast-track development and global deployment of KaiOS-enabled smart feature phones, allowing [it] to connect the vast population that still cannot access the internet, especially in emerging markets."

It makes sense, then, that Google would want in on this, and to have a presence on whatever tech is being used in this booming market, internet connectivity or otherwise. Plus, when feature phone users do eventually upgrade to smartphones, they'll be more likely to opt for Android if they've already been enjoying its related apps and functions. It's a significant investment for KaiOS, but $22 million is nonetheless small change for Google, and their future returns could be huge.

In this article: Android, business, developingcountries, featurephone, google, India, internet, investment, KaiOS, mobile, services, smartphone
All products recommended by Engadget are selected by our editorial team, independent of our parent company. Some of our stories include affiliate links. If you buy something through one of these links, we may earn an affiliate commission.