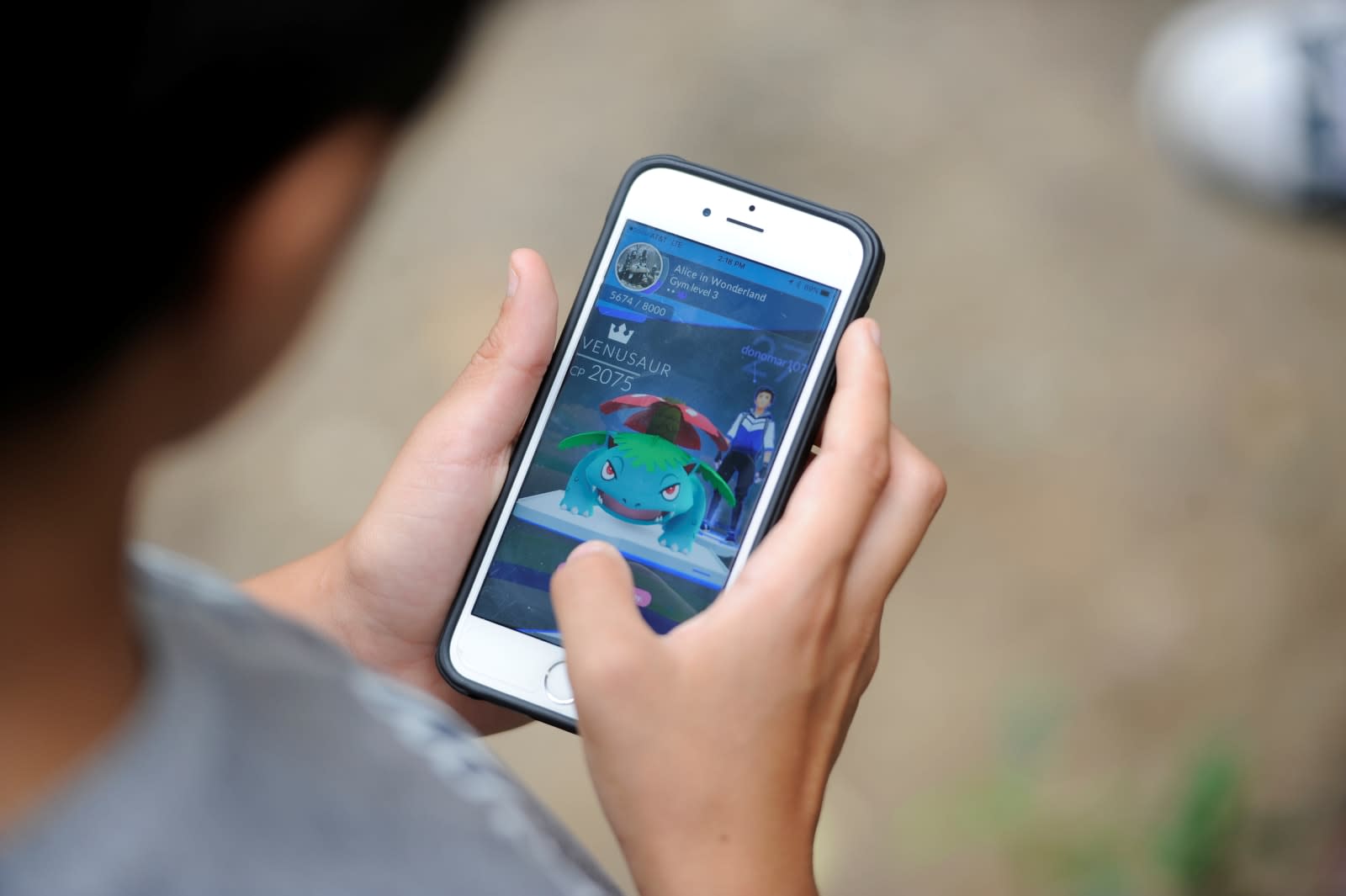 Niantic Labs, the developer behind Pokémon Go, Ingress and the upcoming Harry Potter: Wizards Unite, will allow third-party developers to use the AR platform that drives those games. It's called the Real World Platform and developers interested in it can sign up through Niantic to get more information about the platform and how to get access to it. "Because we are so excited about the opportunity in advanced AR, we want other people to be able to make use of the Niantic Real World Platform to build innovative experiences that connect the physical and the digital in ways that we haven't yet imagined," CEO John Hanke said in a blog post today. "We will be selecting a handful of third-party developers to begin working with these tools later this year."

The company also provided a look into what it's been working on and how the platform is improving. "One of the key limitations of AR currently is that AR objects cannot interact meaningfully in a 3D space," wrote Hanke. "Ideally, AR objects should be able to blend into our reality, seamlessly moving behind and around real world objects." And to that effect, Niantic released a video (below) showing how it has improved its AR capabilities -- whereas before an AR Pikachu could only run in front of other objects, now it can run behind and weave through different real world objects.

Additionally, Niantic has developed a low-latency AR networking technique that lets users share an AR experience regardless of what devices they're using. And recent acquisitions of AR and machine learning firms Escher Reality and Matrix Mill will help Niantic continue to push its technology forward. "The Matrix Mill team has come up with novel ideas that push the boundaries of what machines can process, thinking around occlusions and seeing the world closer to the way human eyes can," said Hanke. "As a result of this hard work, AR experiences can feel more natural to the eye, which is a goal we have squarely in our sights."

In this article: ar, av, gadgetry, gadgets, gaming, harrypotterwizardsunite, ingress, NianticLabs, pokemongo, realworldplatform, video
All products recommended by Engadget are selected by our editorial team, independent of our parent company. Some of our stories include affiliate links. If you buy something through one of these links, we may earn an affiliate commission.