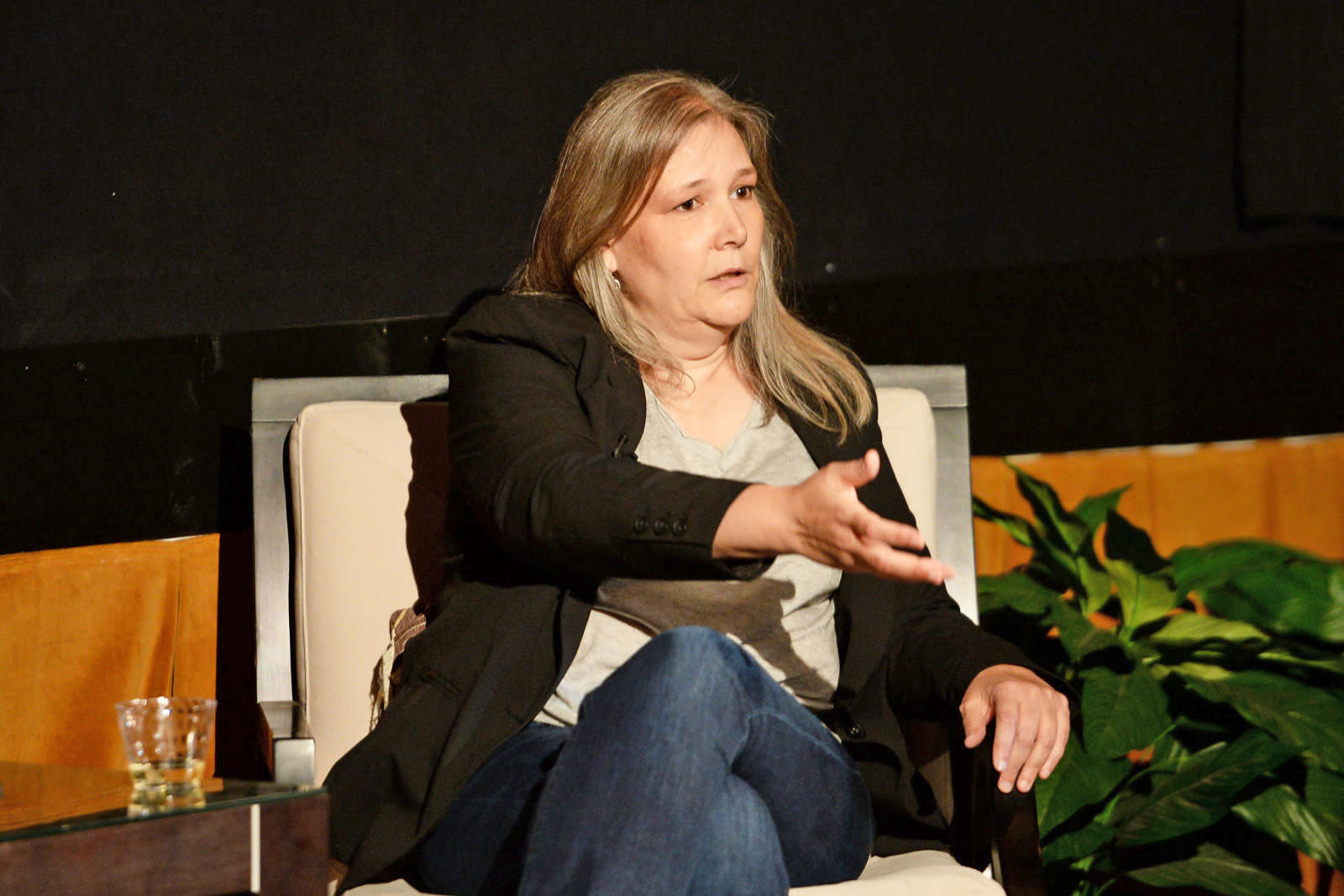 Amy Hennig, former writer and creative director of the Uncharted series for PlayStation's Naughty Dog studio, is striking out on her own. After EA shut down Visceral Games she left the company in January to start her "own little independent studio," according to GamesIndustry.biz. "I would love to have a little company of about six to eight people, 15 at the most, and then do smaller projects," she told journalists gathered at Barcelona's Gamelab.

For now, she's doing consulting work, a bunch of research and "exploring a lot of VR stuff."

That she specifically mentioned working with virtual reality is interesting. Especially when you remember which company is doing some of the most aggressive investments in VR hardware and software -- Oculus. The company's vice president of content is Jason Rubin, who cofounded Naughty Dog in 1986. The last game Naughty Dog released under Rubin's leadership was Jak 3. He served as the sequel's writer and director. The latter is a title he shared with Hennig; Jak 3 was the first game she worked on at the studio.

When I spoke with Evolve and Left 4 Dead studio Turtle Rock last fall, the team told me its push into VR was the result of an existing relationship it had with Rubin. As such, it wouldn't be unexpected if Hennig's indie studio, whenever it fully forms, winds up making games for Oculus devices.

As for Hennig's last project with EA, the too-good-to-be-true Uncharted-style romp in a galaxy far, far away, which EA said would continue on?

"That project is on the shelf right now," she told Eurogamer. "I have not worked at EA since January, technically, legally," she said when asked if she was still creative director on the game.

"I haven't been in [touch], but look I get along with all those people. I consider even the guys on the exec team friends. But it made it awkward because it was like, I never got the chance to announce that I'm not at EA. So I needed to just pull off that band-aid at some point.

Excited to attend #Gamelab2018 in Barcelona for the first time!

In this article: amyhennig, business, electronicarts, gaming, jasonrubin, naughtydog, starwars, uncharted, virtualreality, visceralgames, vr
All products recommended by Engadget are selected by our editorial team, independent of our parent company. Some of our stories include affiliate links. If you buy something through one of these links, we may earn an affiliate commission.