How to sell your used and unwanted gadgets

There are lots of ways to make a buck off your old stuff.

In just a handful of months we'll be looking at new iterations of the iPhone and the Pixel, along with a plethora of other phones that have already hit the market. Which means you'll be faced with a hard choice: upgrade or stick it out another year with your current device. The annual cycle of new flagship handset releases can be a little tough on your wallet, though, which is why you might want to offset the cost by putting your old device up for sale. But which outlet will yield you the biggest bang for your buck? And how much of a pain will it be? We've rounded up some of the leading contenders for offloading your old electronics. Not just phones, either -- perhaps you have an old laptop that isn't quite cutting it anymore, or maybe you've got some other stuff sitting in the closet collecting dust. 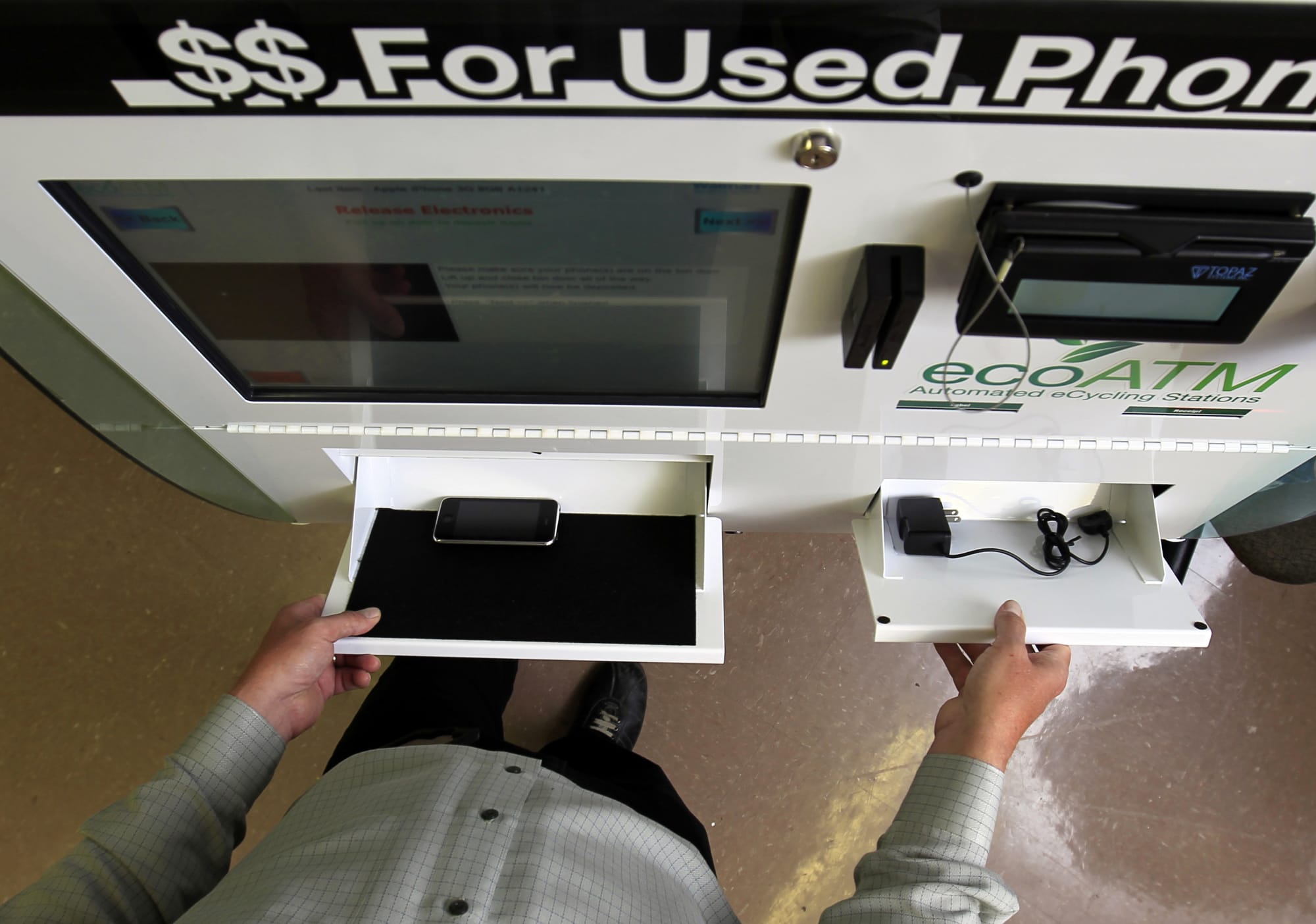 If you're looking for the littlest hassle and want your money as soon as possible, there are plenty of sites that will automate the trade-in process. You'll select your device from a list, get a quote within a minute and send the device back for cash in a matter of days.

Gazelle is probably the best known, and can give you an estimate on a number of devices, mostly from Apple, but also newer phones from other manufacturers. If you're rocking an older Android device, you're out of luck, but iPhone users can enjoy the benefits of selling even an iPhone 5 if they desire, though the payout will be as little as $15. You'll get a check within 10 days, or you can get paid even faster if you opt for PayPal or Amazon, with the latter site yielding an extra 3 percent.

Decluttr definitely lives up to its name. Not only can you sell phones from a number of manufacturers, including Apple, Samsung and HTC, but the site also takes lots of physical media, including CDs, DVDs, video games and books. It'll even buy Legos by the pound! For devices, you'll be asked for a general assessment of its condition, and given a quote immediately. The payout is definitely more generous than with the competition, with Decluttr offering $300 for a 64GB Pixel 2, as opposed $260 on Gazelle. Decluttr also reaches back a lot further with sales of the iPhone 4, though it'll offer you only $7 for an 8GB model in good condition.

uSell operates as a broker, searching other sites for their best offers on a given device and taking care of the rest. Like most buyback sites, it's big on iPhones, but you can still sell off other manufacturers' devices; it really depends on who's buying them at that point. The selection is a bit of a grab bag -- new phones like the Galaxy S9 (or even the Galaxy S8) aren't listed, though you can get a quote for the iPhone X ($650 for an unlocked 64GB).

If you don't want to have to worry about packaging up your old device and mailing it off, or would like to receive your payout right away, there's always ecoATM. It's literally there in the name: an automated machine that you place your device into and it examines the handset and pays you on the spot. It'll accept the usual suspects of Apple and Samsung, but also devices from a wider variety of manufacturers, including Alcatel, Kyocera and OnePlus. If the machine determines that your device isn't worth anything at all, you can still use ecoATM to responsibly recycle your old gadget. You'll find ecoATM kiosks in Walmart stores and malls across the country. 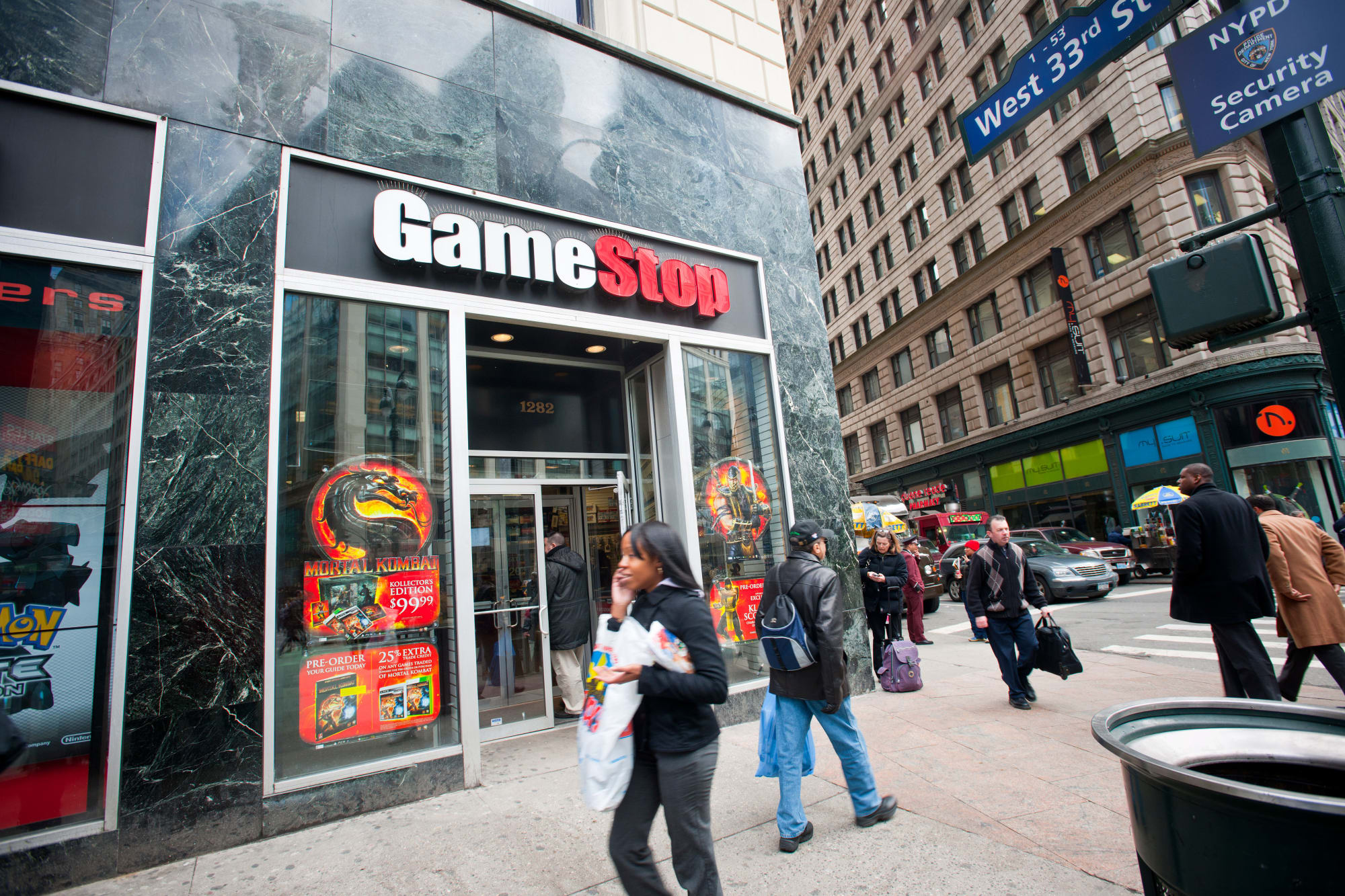 Sometimes you need your money right now, or just don't want to trust your device to the vagaries of various shipping companies. There are a few nationwide retailers that accept trade-ins for cash or store credit. Additionally, wireless carriers like Verizon, T-Mobile, AT&T and Sprint will all give you credit toward a new phone.

Best Buy also offers trade-ins both by mail and in-store -- with more than 1,000 locations, this might be extremely convenient for you. You fill out the form online and bring that to customer service. It's easy, but there's one big downside: You can get your payout only via a Best Buy gift card. This is great if you spend a lot of money with them anyway, but less good if you really need some cold, hard cash.

GameStop is infamous for buying games back at ridiculously low prices and flipping them at near retail, but don't let that stop you from making some quick cash when you need to quickly clear your closet of old electronics and games. And yes, I said cash: GameStop offers store credit or actual money if you want to take your bounty elsewhere. The nice thing about GameStop is that it offers a rotating series of limited-time trade offers, where you can make a little extra for trading in certain titles or a minimum amount of games in one transaction. For example, you can trade in Xenoblade Chronicles 2 for the Switch and get $25, which isn't bad when new copies are going for $50 on Amazon. GameStop also accepts phones and connected home devices, though the prices aren't going to match what you'd get from an online trade-in site. 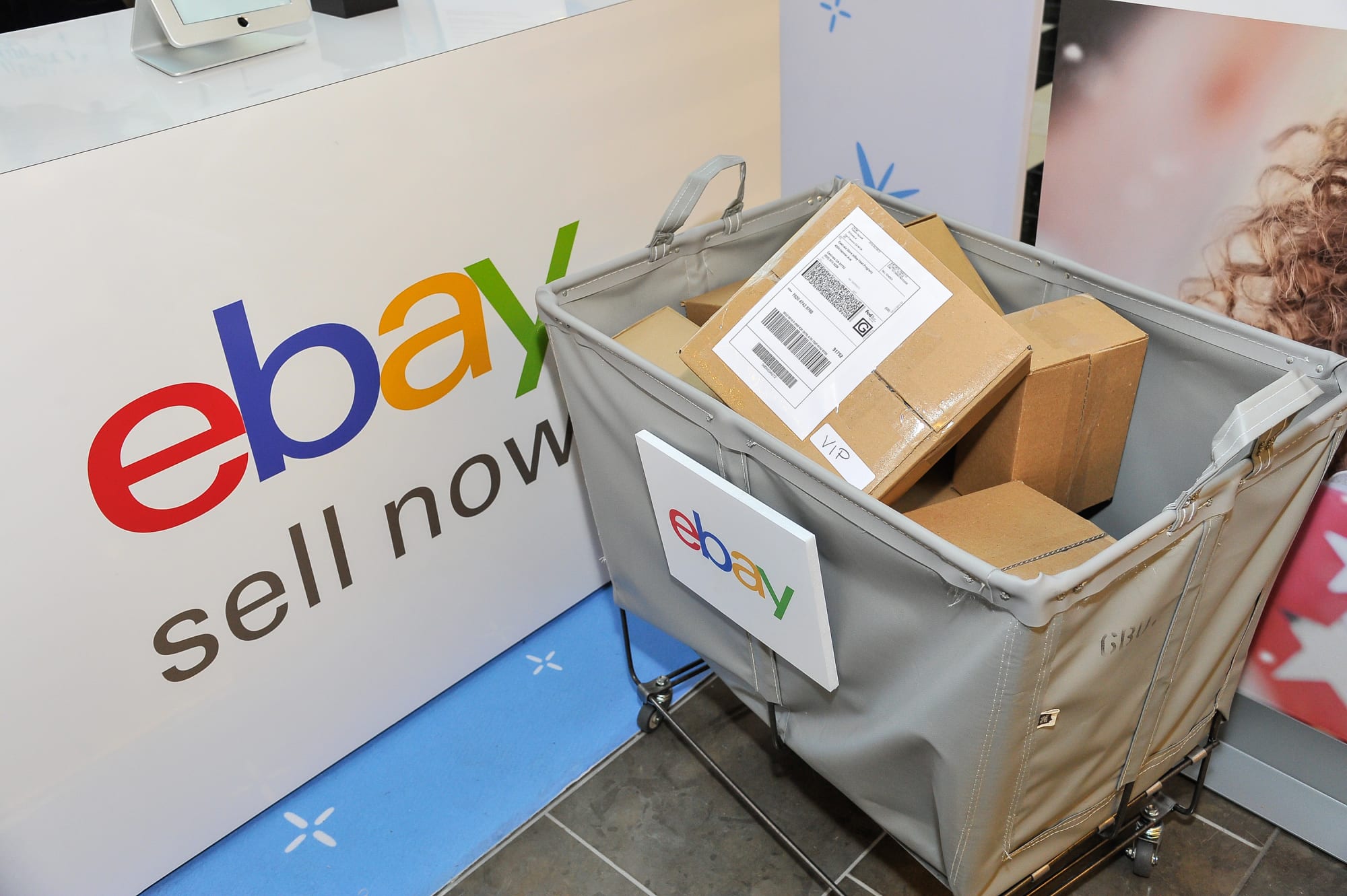 Sometimes you prefer to cut out the middleman and get a bit more personal -- a transaction where you're selling your device directly to another person instead of letting a faceless site flip it for you as a "refurbished" unit. In those cases, you want a site that's more user-to-user, though a few will still automate certain bits to make your sale as smooth as possible.

Swappa is a marketplace site, which means sellers can set their own price -- so if you're getting rid of a newer phone, this is probably the best way to go -- the iPhone X sells here for around $800. That's a huge improvement over what you'd get selling through a site like Gazelle, which is offering only $550 for a 64GB unit while selling it for $800. The downside is that you don't get that chunk of money right away: You have to wait for someone to buy your old device, after which you're expected to ship it within two business days. But it's not just phones you can sell through Swappa -- the site also has listings for laptops, smart speakers and video game titles for systems like the PS4, Xbox One and Switch, though its "retro" section, disappointingly, doesn't cover older systems, just new "throwback" products like the Super NES Classic.

Glyde is another direct-to-consumer site that really aims to make the resale process as smooth as possible. Instead of asking you to provide your own shipping materials or pay for shipping out of the purchase price, Glyde sends you a prepaid "shipping kit" when your item sells that you can just drop in the mail. You get paid once the item reaches the buyer, through either credits on the Glyde site itself, a deposit in your bank account, Bitcoin, or a paper check if you like paying a $2 fee and are willing to wait a few days for the check to arrive. Glyde definitely takes longer than any of the other options, but at least you know you'll get a good price, with the iPhone X going for more than $750 and the Google Pixel 2 selling for around $550.

When shopping on Amazon, you've probably been tempted by some of those marketplace deals in the past, and, chances are if you list an item on there, someone will give your old device a look. Since almost everyone on earth seems to have an Amazon account, your potential customer base is huge, and it costs only $0.99 to sell an item through the site. The downsides are that Amazon isn't really optimized for individual sales: You'll be competing with wholesale companies and even bots that will tweak the price of a product automatically in response to the competition. If you don't want to deal with the hassle of selling to the public, you can also trade in items, but Amazon's selection of what it'll accept is very limited.

eBay is sort of the Wild West of sales sites, but the biggest advantage is that you can sell anything there and hopefully find a buyer, regardless of how old a product is. Even so, the site has come a long way in the past decade or so, adding structured categories that can help lead customers to your product -- for phones, you can search by network, color or storage capacity, and even filter for features like 4K video or fingerprint sensors. In the end, it still works as it always did: You list a product and set an end date for the listing with a minimum price, or just set a "Buy It Now" price if you don't want to wait to see how an auction turns out. Chances are you already have an eBay account with a feedback score, so there's no extra setup required on your part. Your first 50 listings are free every month, and you'll pay 10 percent of the purchase price only if an item sells. The site's biggest disadvantage is that you're competing with a lot more sellers, and chances are there's always someone willing to undercut you on price.

Ultimately, the site you go with should be whatever's most useful and convenient, but if you just care about how much money you'll end up with, we've priced out a few recent flagship handsets just to give you an idea of what each site offers. We've also thrown in the Xbox One, because hey, maybe it's time to sell yours off and finally upgrade to an Xbox One X.

All phones are the 64GB models. The prices for the iPhone X and Pixel 2 are for the unlocked models, while the Galaxy S9 is priced for the AT&T version. These are only estimates, and were valid the day this post was written. Prices will fluctuate daily or, in the case of sites like Amazon and eBay, hourly.

If you were looking to sell some games, we've also got a shorter list, because not every site accepts game trade-ins. GameStop will offer you more money than what's listed below if you're a member of its Elite or Elite Pro programs.

Once you've picked a site and listed your item, there are a few important things to remember before you ship off your device. The most important, when disposing of a phone or laptop or any other device containing personal data, is to do a full factory reset of your device. That also means turning off "Find My iPhone" and the activation lock on iOS devices. See if you can unlock the phone, too -- you'll actually get more money selling a carrier-free device. And finally, make sure you've backed up any important data you may have, like contact info, game save data and, of course, photos. Cash is great, but it won't save your memories.