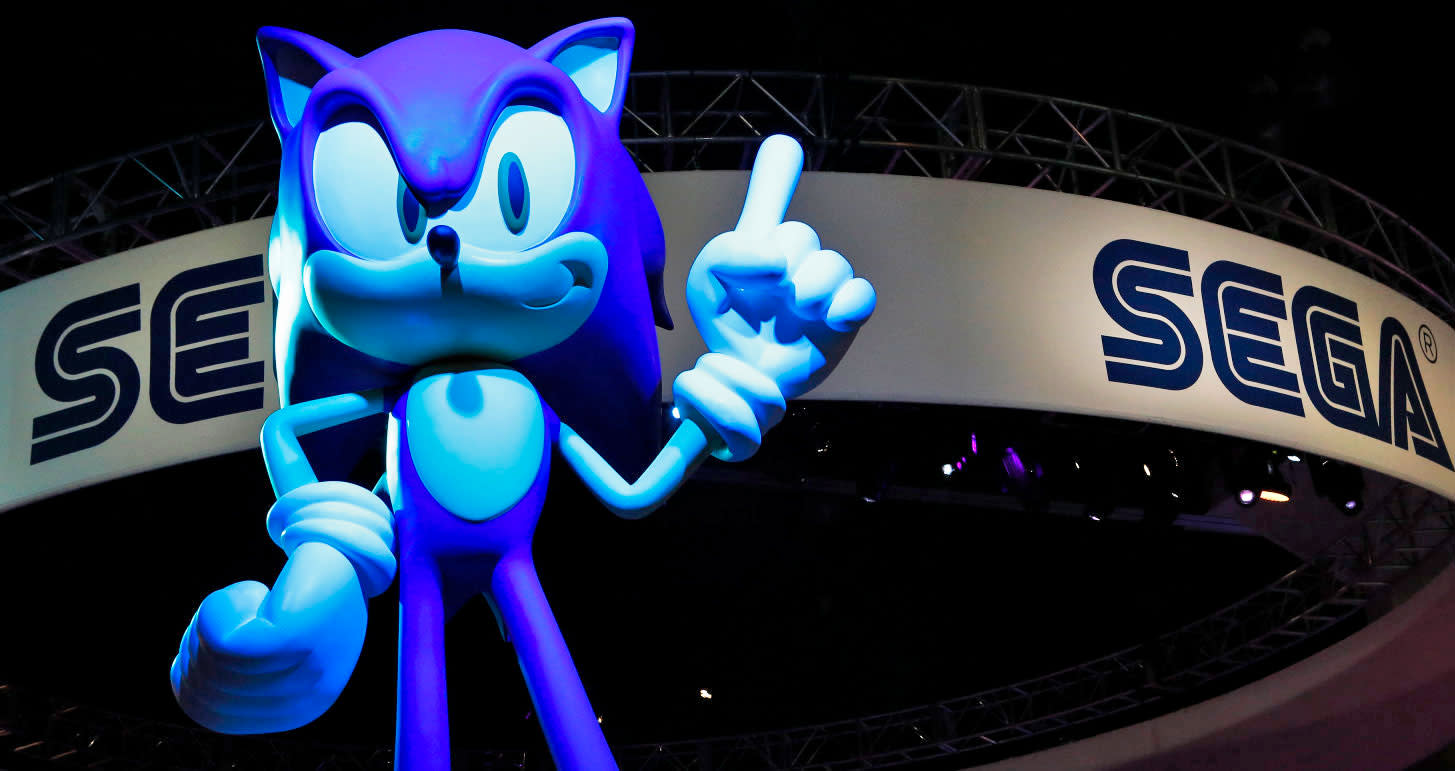 The Sonic movie that's in development from Deadpool director Tim Miller might just have its villain. According to reports from Variety, The Hollywood Reporter and Deadline, Jim Carrey is in "final negotiations" to join the cast of this live-action/CGI feature as the mad scientist Dr. Robotnik. James Marsden (Westworld) is already attached to star along with Tika Sumpter (Ride Along, Southside With You). The reports reference Carrey's 1994 turn in The Mask as an example of what his comedy, combined with CGI effects, could be like in the movie.

It's hard to tell where we are in the Sonic Cycle, but Sega fans can look forward to Sonic Mania Plus next month and Team Sonic Racing later this year, while productions based on Altered Beast and Streets of Rage are still pending. There's no date listed for the movie yet, but it's a little further along than Nintendo's animated Mario flick so there's plenty of time left for either one to disappoint the video game-to-movie genre.

In this article: art, entertainment, gaming
All products recommended by Engadget are selected by our editorial team, independent of our parent company. Some of our stories include affiliate links. If you buy something through one of these links, we may earn an affiliate commission.