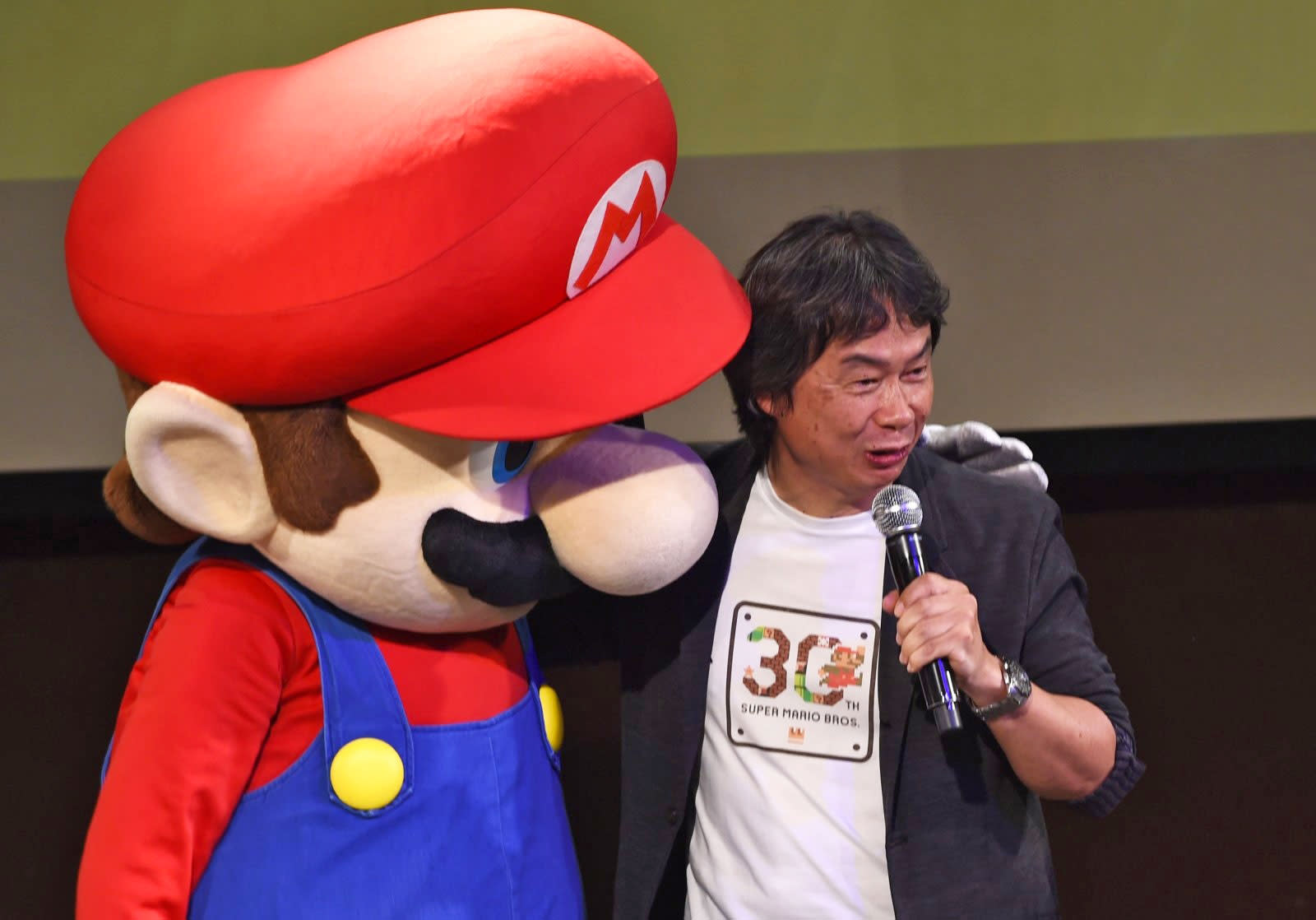 Nintendo's third big announcement of the evening (after Switch Online and Mario Kart Tour) comes right back to its main star, Mario, and the news that he will star in an animated movie. Confirming earlier rumors, Shigeru Miyamoto is listed as co-producer along with Illumination Entertainment (Despicable Me, Minions, Ice Age) head Chris Meledandri, but the announcement didn't mention other details like a title or release date. The press release notes that Universal Pictures is co-financing the project and will handle worldwide distribution, and it seems ripe for a tie-in with theme park plans both companies are working on.

The big question now is if it will live up/down (depending on how you feel about it) to the reputation of 1993's Super Mario Bros. movie.

Nintendo and Illumination are partnering on a movie starring Mario, co-produced by Shigeru Miyamoto and Chris Meledandri! pic.twitter.com/wVRPLIzcGJ

In this article: animated, anime, breaking news, business, entertainment, gaming, illuminationentertainment, mario, movie, nintendo, ShigeruMiyamoto, universal
All products recommended by Engadget are selected by our editorial team, independent of our parent company. Some of our stories include affiliate links. If you buy something through one of these links, we may earn an affiliate commission.