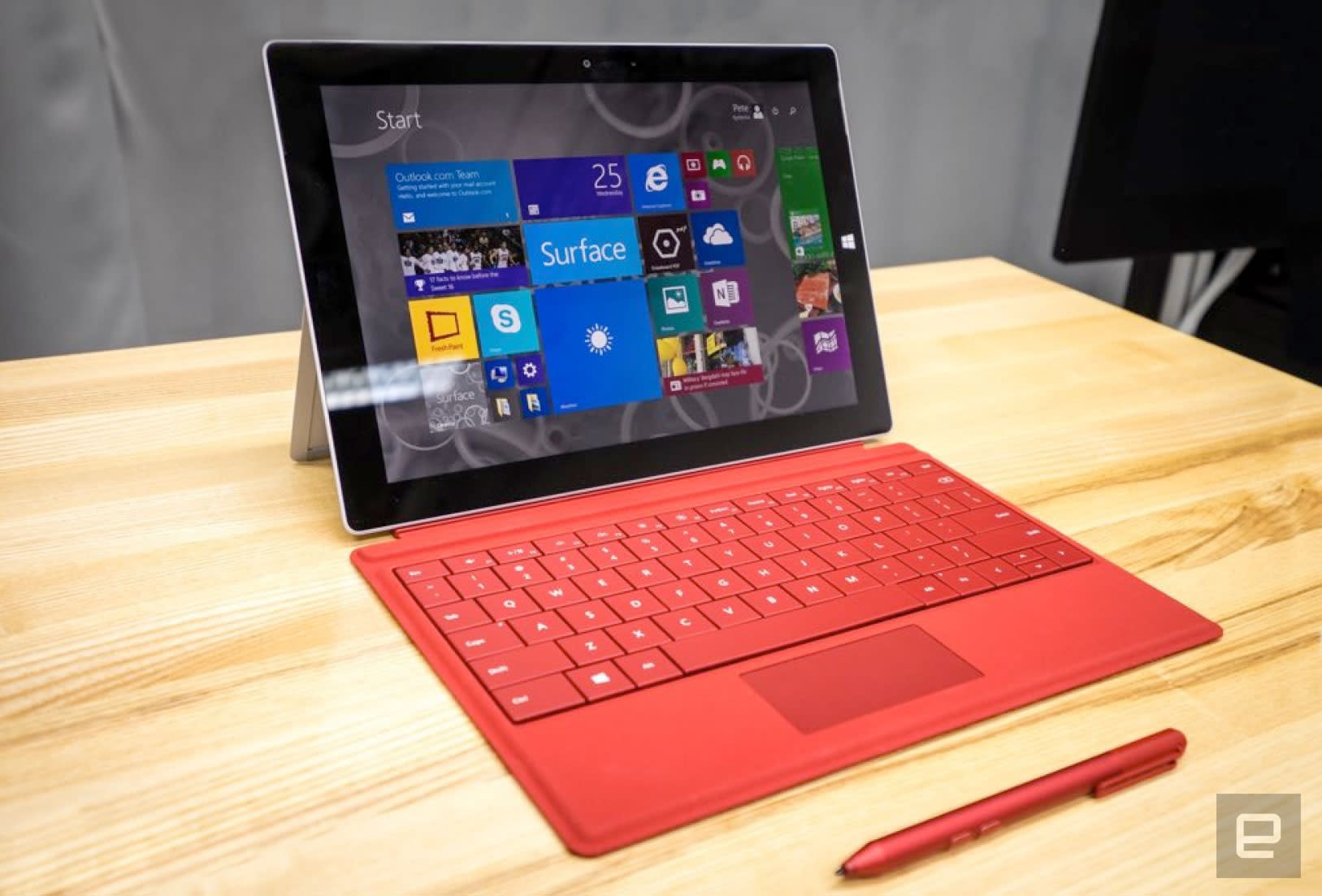 Microsoft has been evidently working on a foldable tablet, code-named Andromeda, for a while now. It's supposed to focus on pen input and was rumored to hit the market as early as this year. Now, according to a leaked Microsoft document acquired by The Verge, it will likely be a pocket Surface device.

The Verge reports that Microsoft describes the Andromeda as "a new pocketable Surface device form factor." While actual details are thin on the ground, the device has been rumored to rely on a notebook app that will connect to OneNote and have a page interface that works like an analog notebook. You may also be able to run apps like Edge and Photos, and it may have built-in cellular support. Of course, as The Verge notes, the project is still a work in progress and could be canceled at any time. Case in point: the already developed and then killed Surface Mini.

In this article: andromeda, gear, microsoft, personal computing, personalcomputing, production, rumor, Surface
All products recommended by Engadget are selected by our editorial team, independent of our parent company. Some of our stories include affiliate links. If you buy something through one of these links, we may earn an affiliate commission.