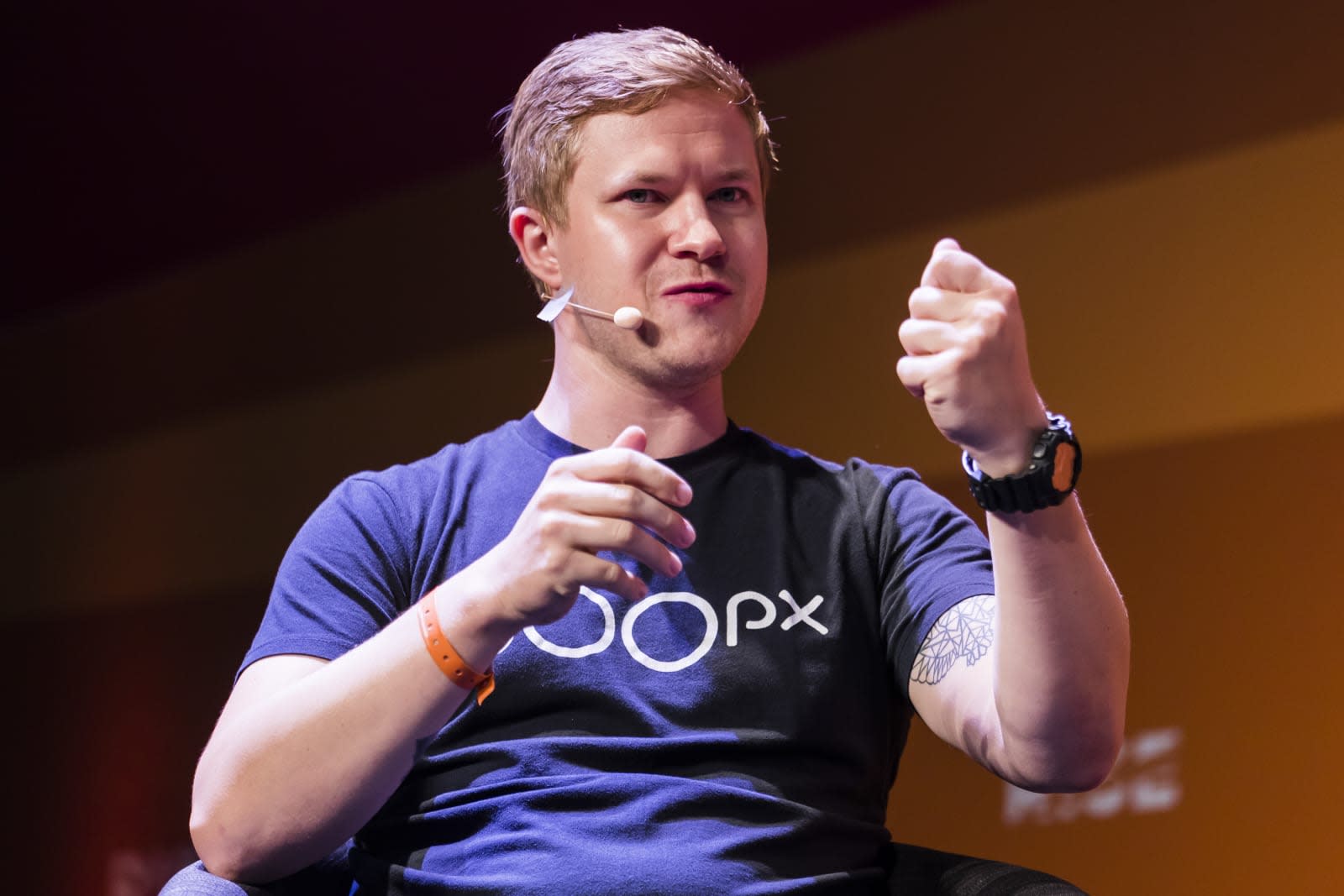 Photo platform 500px is ditching its efforts to help you buy and sell photos through its own online service. The company has closed its in-house Marketplace as of July 1st, and will now rely on moving photos through Getty Images in most of the world as well as VCG (which acquired 500px in February) in China. Your royalties won't change if you had photos on 500px, but don't expect to have full control over how you share photos -- the company is scaling things back, at least for now.

Users no longer have the option to upload photos under a Creative Commons license that would let buyers remix photos or otherwise reuse them. There's no way to migrate, download or even search for these images. You won't have another CC-style license in its place, either. At best, you'll have a royalty-free 500px License that distributes pictures through either Getty or VCG. This isn't strictly a ploy to make photographers charge money, though. 500px informed The Verge that there weren't many people using CC images, many of which had outdated licenses. There were bugs searching for them, too.

In many ways, this marks the end to what was left of 500px's history as a social photo sharing service. It initially served as a community for serious photographers and even got a 2015 redesign that turned it into an Instagram for pros. However, it faced pressure from multiple directions. Flickr has long been a rival for photographers primarily interested in showcasing their work, and Instagram quickly claimed the crown for social-oriented photo services. If you're interested in spreading word of your portfolio, wouldn't you want to use the social network that now has a billion active users? The VCG purchase and Getty pact are acknowledgments that the online photography landscape has changed a lot in the past several years.

In this article: 500px, creativecommons, gear, gettyimages, internet, photography, services, vcg, visualchinagroup
All products recommended by Engadget are selected by our editorial team, independent of our parent company. Some of our stories include affiliate links. If you buy something through one of these links, we may earn an affiliate commission.