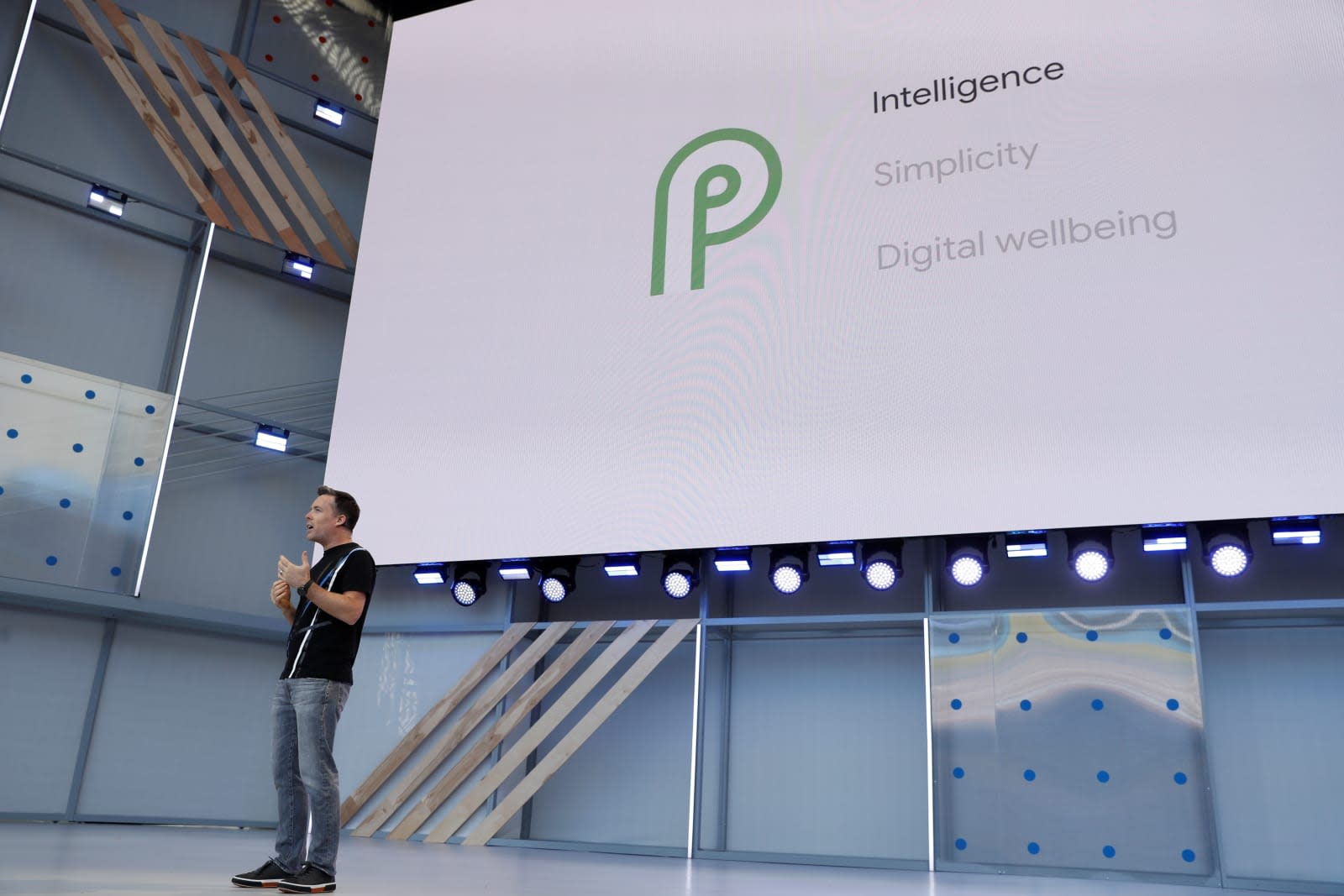 A little less than a month since Google released the second beta for its Android mobile operating system, the company has launched a third iteration. Android P beta 3 is available now for developers.

Google says the last beta finalized all the APIs that developers need for their apps. This beta, then, will be much closer to what you can expect from the final Android P, which is due out later this summer. Google says that this new beta includes bug fixes, stability optimizations and the July 2018 security updates. Developers will get to test out new features like multi-camera support, display cutout, enhanced notifications, ImageDecoder, TextClassifier and more. If you're a developer (or want to try the OS out) can get this third beta on Pixel devices by enrolling with Google; if you've already gotten the second beta, your Pixel will update automatically.

In this article: android, androidp, Beta3, gear, google, mobile, pixel, pixel2
All products recommended by Engadget are selected by our editorial team, independent of our parent company. Some of our stories include affiliate links. If you buy something through one of these links, we may earn an affiliate commission.