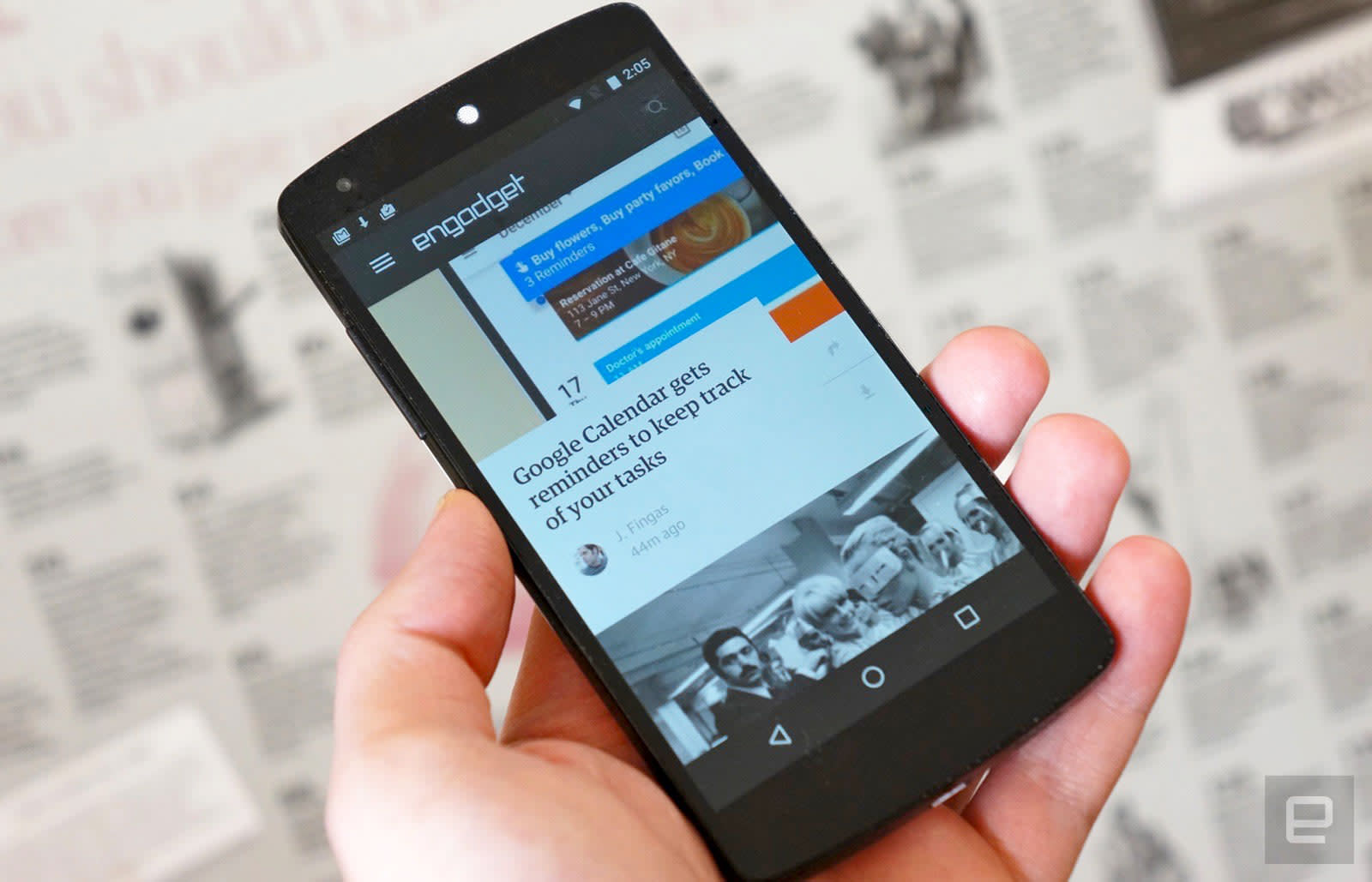 Some people still believe that their phones are listening in to gather data that will inform targeted advertising or compromise their privacy. Facebook has directly denied that its apps are listening in Congressional hearings, but there hasn't been a rigorous scientific study of the issue. Academics at Northeastern University, however, have finally done just that (though only on Android devices).

As reported by Gizmodo, researchers Elleen Pan, Jingjing Ren, Martina Lindorfer, Christo Wilson, and David Choffnes studied more than 17,000 apps, including ones from Facebook and those that send information to Facebook, to see if any of them were capturing audio via Android phone microphones. As you might have guessed, the researchers found no evidence of apps activating the microphone or sending audio on the sly.

They did, however, discover something disturbing: some apps were sending phone screen recordings out to third parties. In one case, they found that GoPuff, a junk food delivery app, was sending screen shots and video recordings of user screens to analytics company, AppSee. That might make sense in our highly connected world, but this behavior was not disclosed in GoPuff's privacy policy (the company has since added a line to cover the usage).

In this article: android, audio, gear, google, microphone, mobile, northeasternuniversity, privacy, research, science
All products recommended by Engadget are selected by our editorial team, independent of our parent company. Some of our stories include affiliate links. If you buy something through one of these links, we may earn an affiliate commission.