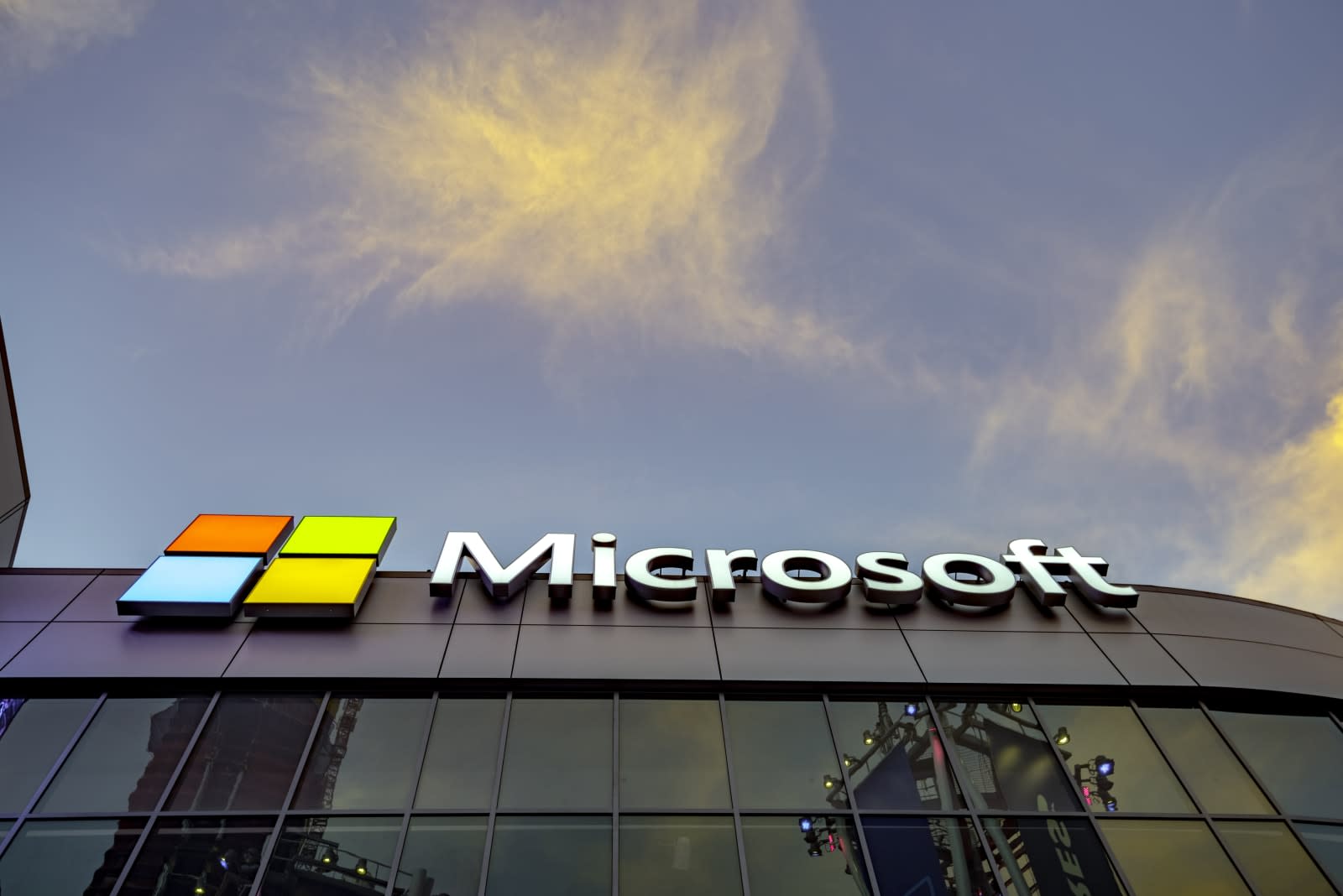 If you have a Windows PC and don't have a Windows Mobile handheld -- and who could blame you -- Microsoft has been making sure that core apps like Edge and Launcher would be available on Android and iOS devices so you can continue to use the company's software and services across platforms. Missing from that list, however, is Microsoft's Movies & TV, which so far only works on Windows 10 PCs, Xbox and Windows 10 Mobile. But that could change soon.

According to Windows Central, a source within Microsoft says that it's working on bringing that content store over to Android and iOS. The idea here is that if you bought movies or TV shows from the Microsoft store, you would then be able to retrieve those videos and play them on your mobile device, thus freeing you from buying or renting those videos all over again. There's no word on when this might be a reality, though Windows Central hints that it probably won't be anytime soon.

Additionally, Microsoft is said to be joining the Movies Anywhere program as well, which is an app that lets you watch videos purchased from a variety of different stores (iTunes, Amazon, and Google just to name a few) all on one platform. Disney's Movies Anywhere did drop the Microsoft store a year or so ago, but it could have a change of heart with its revamped digital locker. Having Movies & TV in the mix gives consumers more reason to purchase their videos from Microsoft versus other services. And seeing as the company's own personnel agrees with the sentiment, we expect that this one will probably be a reality sooner than later.

In this article: android, av, entertainment, gear, ios, microsoft, moviesandtv, personal computing, personalcomputing
All products recommended by Engadget are selected by our editorial team, independent of our parent company. Some of our stories include affiliate links. If you buy something through one of these links, we may earn an affiliate commission.