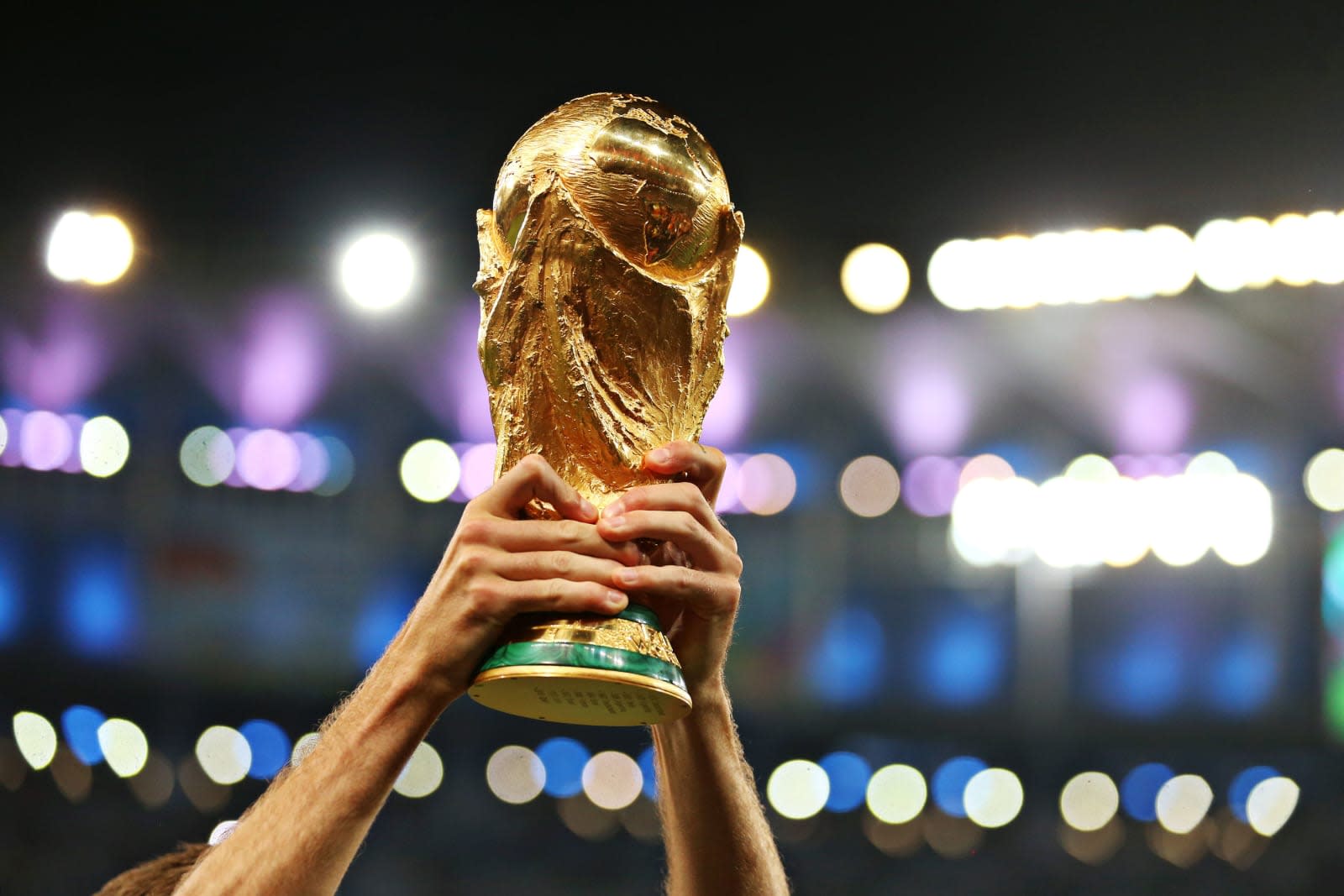 You've gotta hand it to England's football fans -- what they lack in World Cup wins they more than make up for in boundless optimism. It's been 52 years since the team won the World Cup, but after their unbearably tense win against Colombia earlier this week, football (or "soccer", except not soccer) is now closer to coming home than it has been for more than half a century -- and even Alexa knows it.

If you're a Brit who's ever been within 100 feet of a pub during an England match, the phrase "It's coming home" will be indelibly etched into your consciousness. For the uninitiated, it's a line from England's official football song Three Lions, released back in 1996 for the Euro 96 football championship hosted in England. It's like the country's second national anthem, and fans are no longer content simply bellowing it from cars or on crowded trains as they tuck into a big bag of cans with the lads -- it's now a meme, too.

Alexa's response to 'is football coming home' is 👌🏻. pic.twitter.com/Mc4qVBU7tP

As The Verge points out, ahead of England's forthcoming match against Sweden, the internet is awash with "It's coming home" memes, thanks in part to a dedicated Reddit thread (of course). From dubbed over Friends clips to scenes from The Matrix -- even Alexa knows what's up. When asked, "Alexa, is football coming home?" it replies "Fifty-two years of hurt hasn't stopped me dreaming. I hope it doesn't get to penalties again in the quarter final though, my circuits can't take the stress." Your circuits, Alexa, and the hopes and dreams of fans around the country.

What if I told you it's coming home? pic.twitter.com/sUjxFLkGJo

In this article: Alexa, amazon, England, entertainment, FIFA, Football, gadgetry, gadgets, gear, home, internet, ItsComingHome, memes, mobile, services, ThreeLions, WorldCup
All products recommended by Engadget are selected by our editorial team, independent of our parent company. Some of our stories include affiliate links. If you buy something through one of these links, we may earn an affiliate commission.