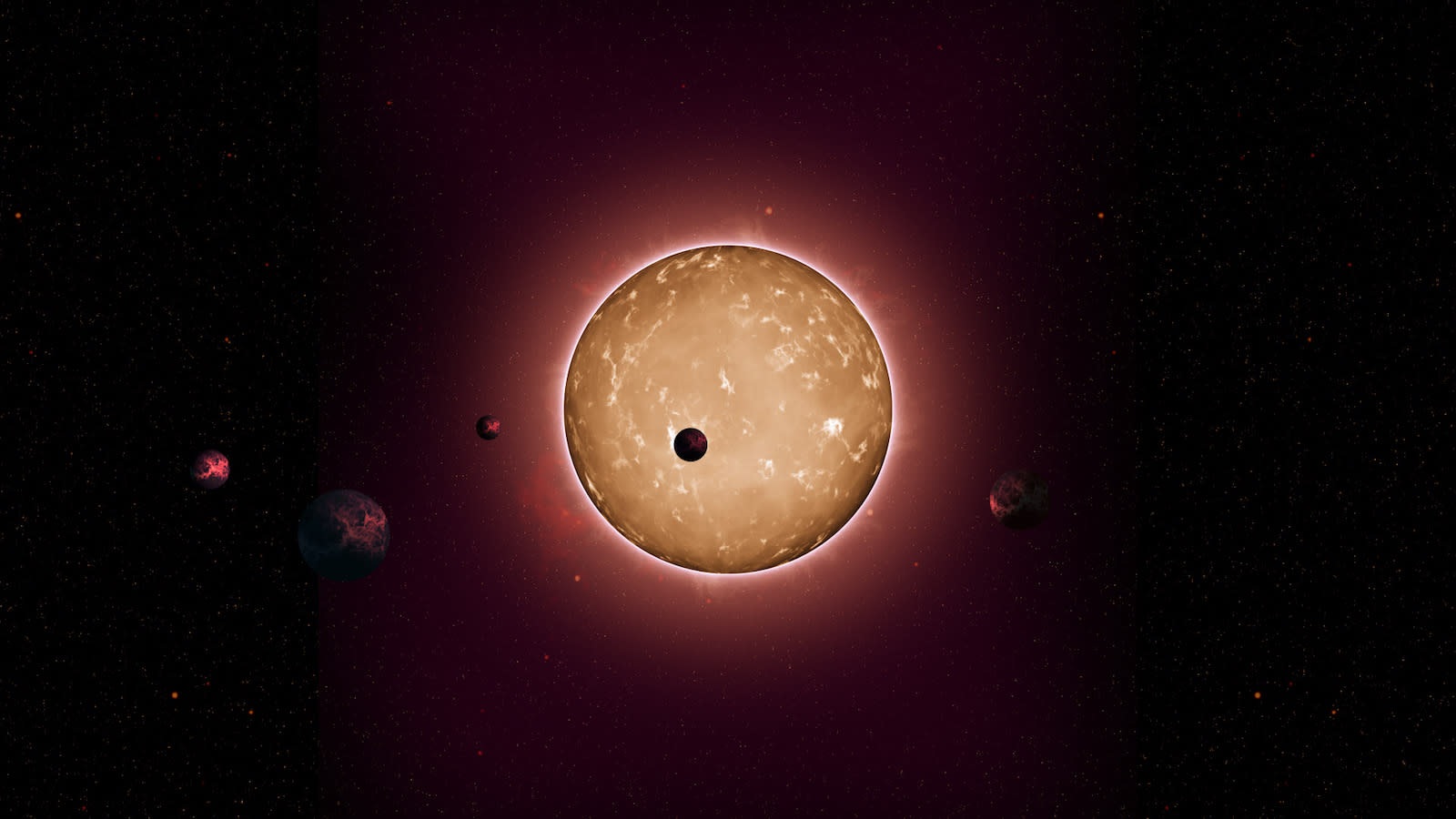 NASA announced today that the Kepler spacecraft, which has been searching for distant Earth-like planets near Sun-like stars, is running very low on fuel. So much so, that it has decided to put Kepler in a sleep mode to preserve fuel over the next few weeks. Back in March, the agency warned that this could happen soon and on Monday, the Kepler team observed a drop in the spacecraft's fuel pressure, indicating a very low fuel level. So for now, Kepler won't conduct any more scientific observations and will instead rest until August 2nd when research it has collected over the last 51 days is scheduled to be downloaded.

Since May 12th, Kepler has been focused on a patch of sky in the direction of the Cancer constellation, an area it also observed back in 2015. This latest data collection will help researchers confirm any exoplanet candidates noted during the first observation of this region and could help them spot some new ones.

In early August, Kepler will be awakened, its antenna will be pointed back towards Earth and its data will be downloaded. If all goes well, its next observation campaign will kick off on August 6th and it will record new data until it's tapped of fuel.

This is not "the end of Kepler" by any means. We have an incredible data set that will continue to yield discoveries for a long time. Over the past year alone, we added data for ~150,000 new targets to the archive. Plus we expect to start Campaign 19! (4/5) pic.twitter.com/vcF0nBTrsg

Launched in 2009, Kepler has continued to collect data for far longer than the three-year lifespan it was expected to have, and it has found a whopping 2,650 confirmed planets, so far. Even if Kepler's mission ends soon, there are still piles of data to be analyzed. NASA says it will continue to support and fund the analysis of that data, which it predicts could result in over 1,000 scientific publications over the coming years.

In this article: exoplanet, gear, kepler, nasa, space, spacecraft
All products recommended by Engadget are selected by our editorial team, independent of our parent company. Some of our stories include affiliate links. If you buy something through one of these links, we may earn an affiliate commission.