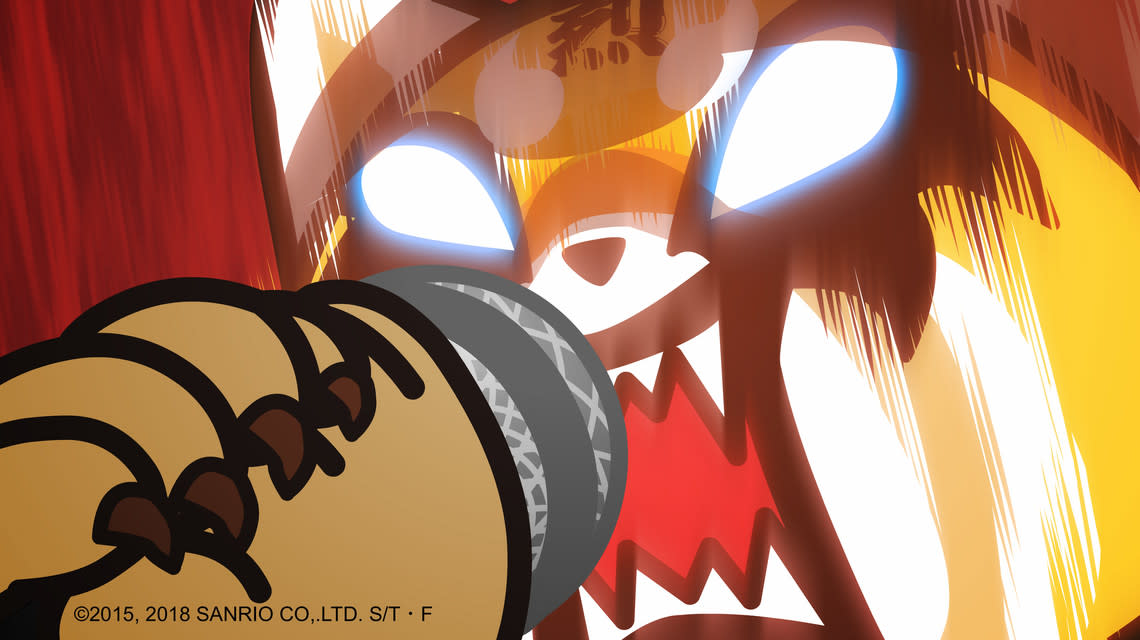 Netflix is going all-in on anime, renewing another series and bringing in a bunch of new ones, it announced at the Anime 2018 festival. There'll certainly be a lot of variety, starting with season 2 of Aggretsuko (below, arriving in 2019) about a red panda who bristles against her quotidian life via nightly death metal karaoke sessions. It also revealed that the second season of vampire-fighting show Castlevania will debut on October 26th.

Also debuting in spring of 2019 is Ultraman, a continuation of the classic 1960s Japanese series about a man who can transform into a giant alien to protect the Earth from invaders. Kengan Ashura, launching in 2019, has a 56-year-old protagonist hired by his Japanese firm as a gladiator to protection the corporate rights of the company he works for (yep). The winner supposedly gets to be the chairman of the Kengan organization, so this couldn't be more Japanese.

Speaking of, Netflix will release Godzilla: City on the Edge of Battle (July 18th), a sequel to Godzilla: Planet of Monsters, featuring humans, robots and the biggest Godzilla yet. Rounding out the list is Dragon Pilot, debuting September 21st, and Cannon Busters, coming on April 1st, 2019. Despite that last date, it's clear that Netflix's anime commitment is no joke.

In this article: Aggretsuko, Animation, Anime, av, Castlevania, entertainment, Japan, Netflix, Renewal
All products recommended by Engadget are selected by our editorial team, independent of our parent company. Some of our stories include affiliate links. If you buy something through one of these links, we may earn an affiliate commission.